After years and years of not knowing what I wanted or where I was going in the world of blogging, I’m finally comfortable with saying I want to be a UK travel presenter! 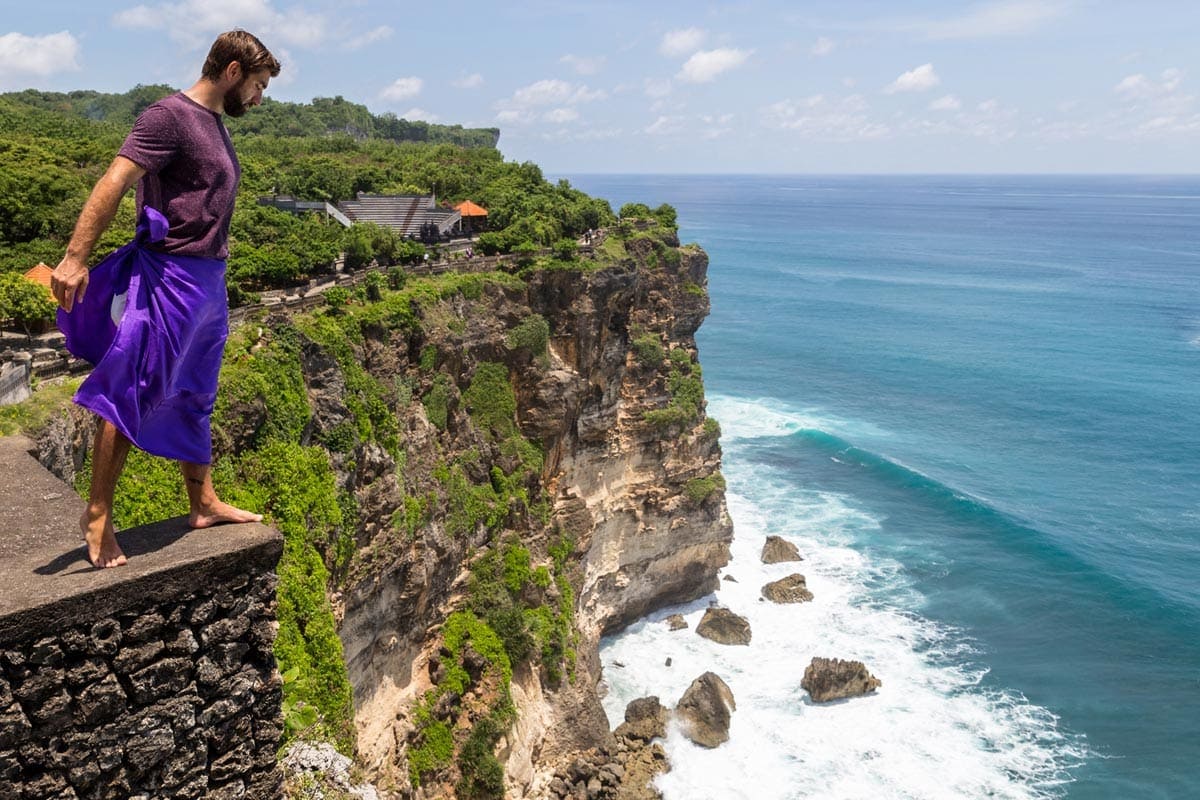 I’ve always wanted to inspire people to travel and see the world, to inspire them to do something different on the road, but now I want to do that on a bigger platform by having my own show.

It’s funny, when I first started out as a journalist in 2011 I had a clear career path.

Then, when I became a full-time blogger in 2016, that all stopped. I stopped progressing.

Us bloggers are like chameleons – we’ll call ourselves anything to fit the situation or job were working on, and I’m as guilty as anyone else of doing that.

When people ask what I do, I say I’m a blogger, a photographer and a presenter – an all-round content creative looking to produce the best content I possibly can.

It doesn’t exactly roll off the tongue, does it? 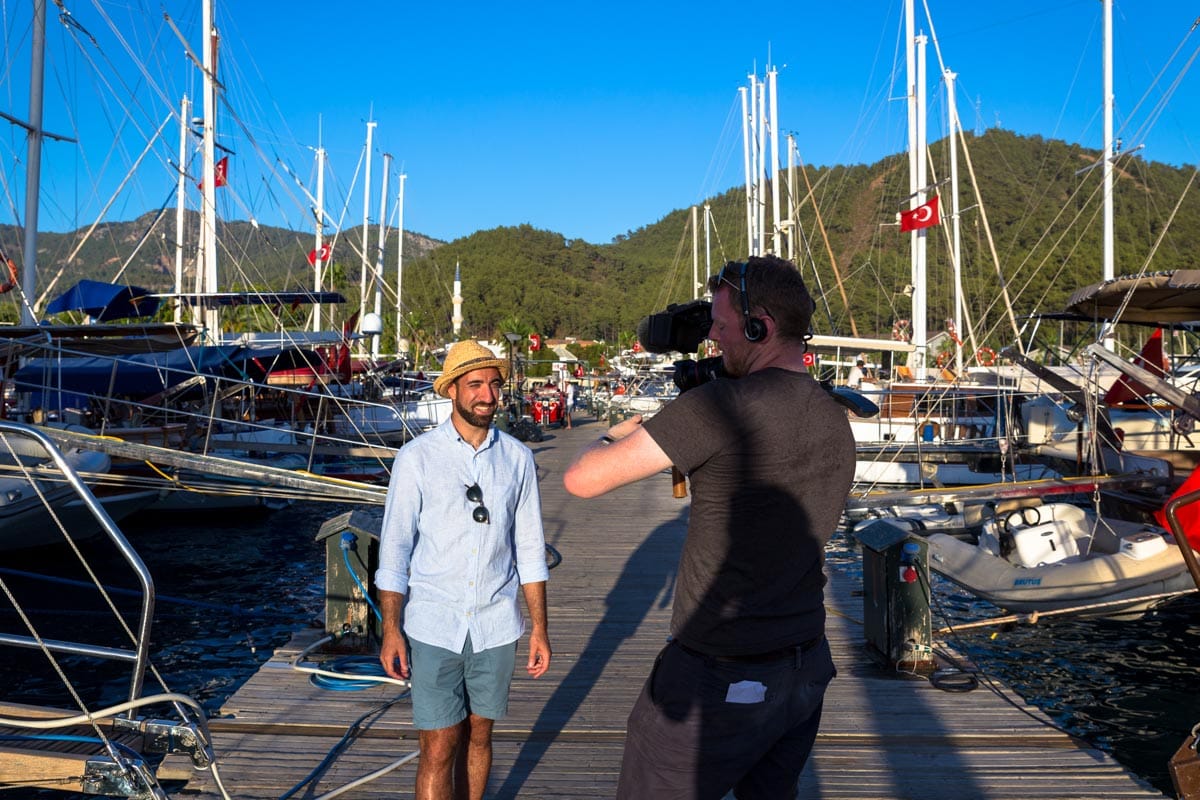 Me being a travel presenter for Lonely Planet in Turkey

That’s the thing about bloggers though. We aren’t’ just one thing, but we’re everything.

You ask any blogger where they see themselves in five years’ time and you’ll be greeted with the same stuttering silence “err… in five years? I don’t know – still blogging?” 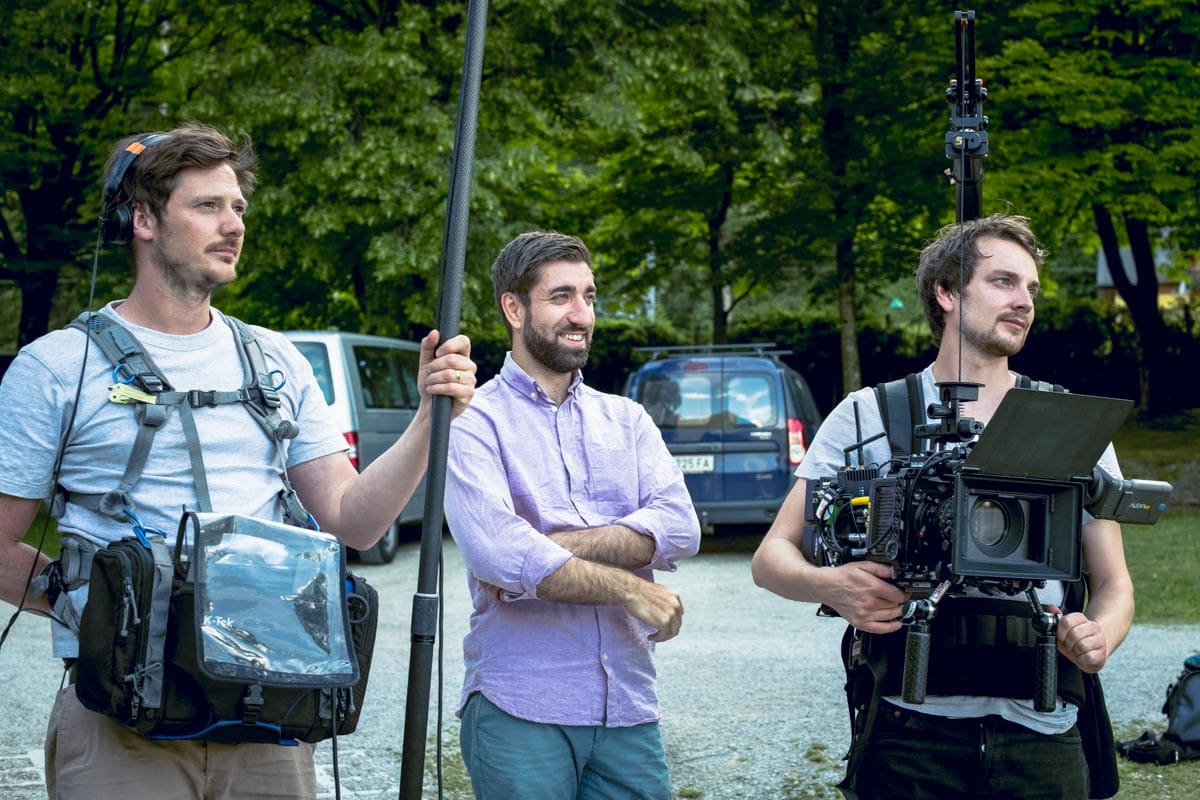 Where are you going to be in five years’ time?

Working in an industry with no clear career progression it’s hard to focus on just one thing. Instead, most of us concentrate on hitting milestones – 10,000 followers on Instagram, 100,000 page views per month – those sorts of things.

However, after being a full-time content creator for the past two and a half years I’m really struggling with that question “where do you see yourself in  five years’ time?”

I think, finally, I have an answer. 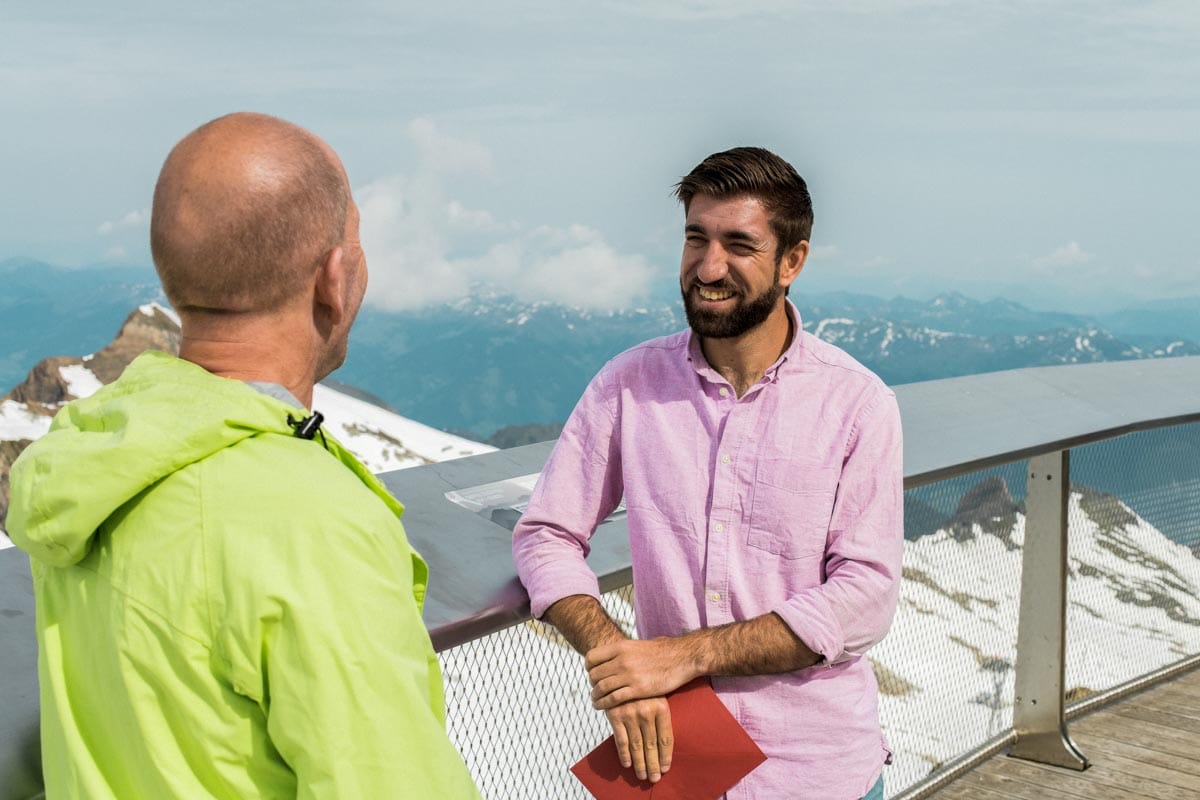 This year I’ve been on some truly incredible trips.

I worked on a big production with Eddie the Eagle all around Austria, a series I co-presented. I’ve been to Abu Dhabi with Lonely Planet, a series that’s going to be shown on all Etihad flights around the world.

It’s not easy working 12-hour days when you’re expected to “switch it on” in an instant, but I love the challenges of presenting and showcasing new destinations to millions of people.

Almost without realising it, I’ve been picking up projects as a presenter, and do you know what, I love it. 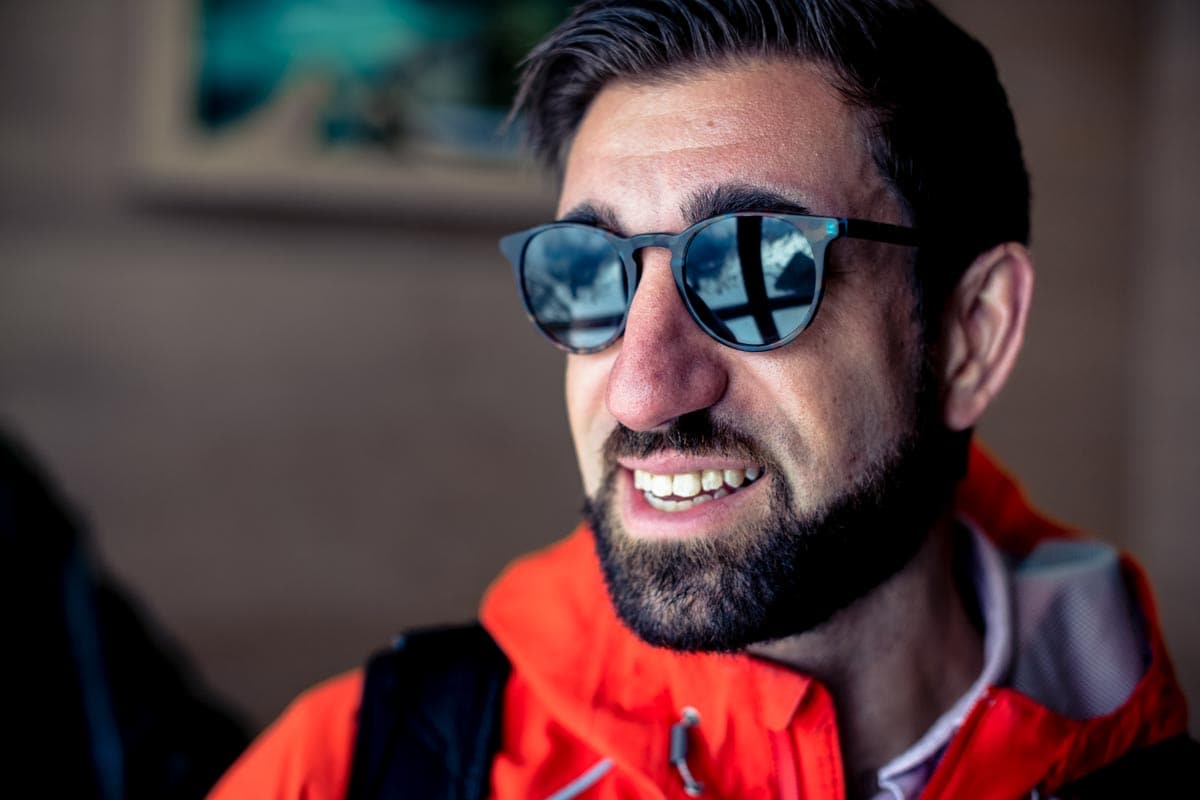 In the back of my mind I’ve always had a plan, I’ve always known where I’ve wanted my career to go.

It’s only now I’m happy to tell you about it. The question is, where will you be in five years’ time?

For those of you who follow my blog An Adventurous World, you’ll know it’s quite rare for me to be so open and honest. I’d love to know what you think of these types of posts though and whether you’d like to see more of them so please let me know in the comments below!

Loved your way of writing. Nice one. Keep it up.

Thank you so much!

Thank you for sharing your experience to us! Loved your content. Keep posting more.

Thank you so much, I really appreciate the kind words and support!

Marvelous work! Blog is brilliantly written and provides all necessary information - I really like this site. Thanks for sharing this useful post.