Firstly, I have to state that this article should be taken with copious amounts of chicken salt (after all, it is Central America that we’re talking about here). Just by reading this post it doesn’t mean you’re completely impervious to food poisoning, nor can I be held liable if you do get ill. Saying that, eat everything.

Now time for some finger pointing. My sister-in-law always advises me against eating street food in Mexico. She’s Mexican, so technically she should have more experience and expertise on the subject than I do, but in this case she couldn’t be more wrong (sorry sis).

Some of the best food the three of us had in Mexico were street side tacos and tostadas, and not once did we get ill (and that’s even with me smashing the chili sauce).

Also, in all the other countries we went to in Central America, we had some truly tasty street food. For us, learning all about a new culture means eating anything we can get our grubby little hands on, and often the national dish of a country is essentially street food (take poutine in Canada or fish & chips here in Britain).

For example, pupusas are a traditional Salvadorian dish which are made up of a corn tortilla and stuffed with beans, minced meat and held together with gooey melted cheese. How could you not want to eat that!? 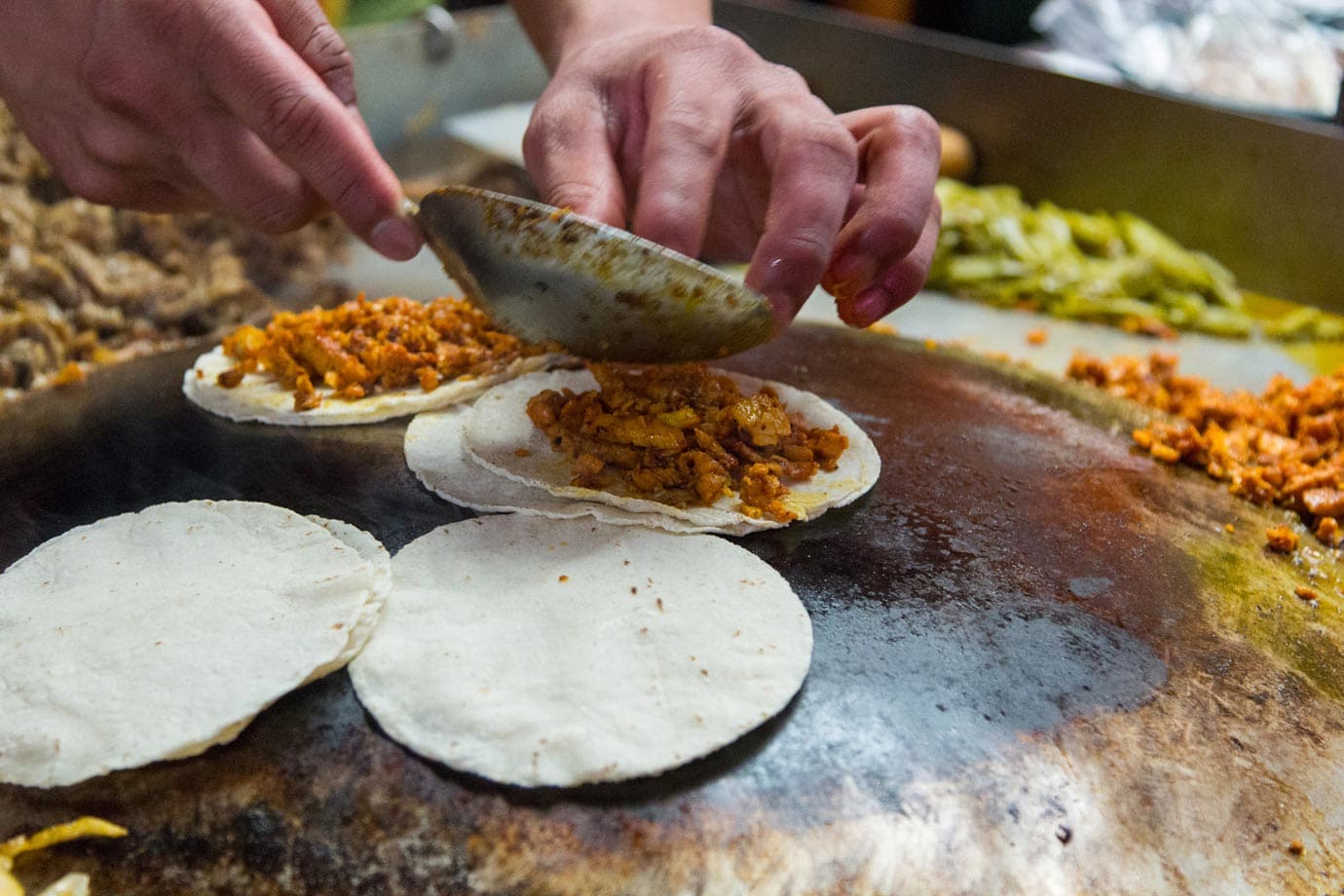 At a dollar a taco (sometimes less), if you’re travelling on a budget street food is extremely difficult to avoid, but instead of sifting through the back pages of a restaurant menu looking for something affordable that you think will be healthier, you sould be embracing the art of eating on the pavement (which is better than eating off it).

People think that if you eat street food you’re instantly going to contract something that’s going to kill you, so here are some pieces advice from a guy who ate everything while travelling through Central America and didn’t get ill: 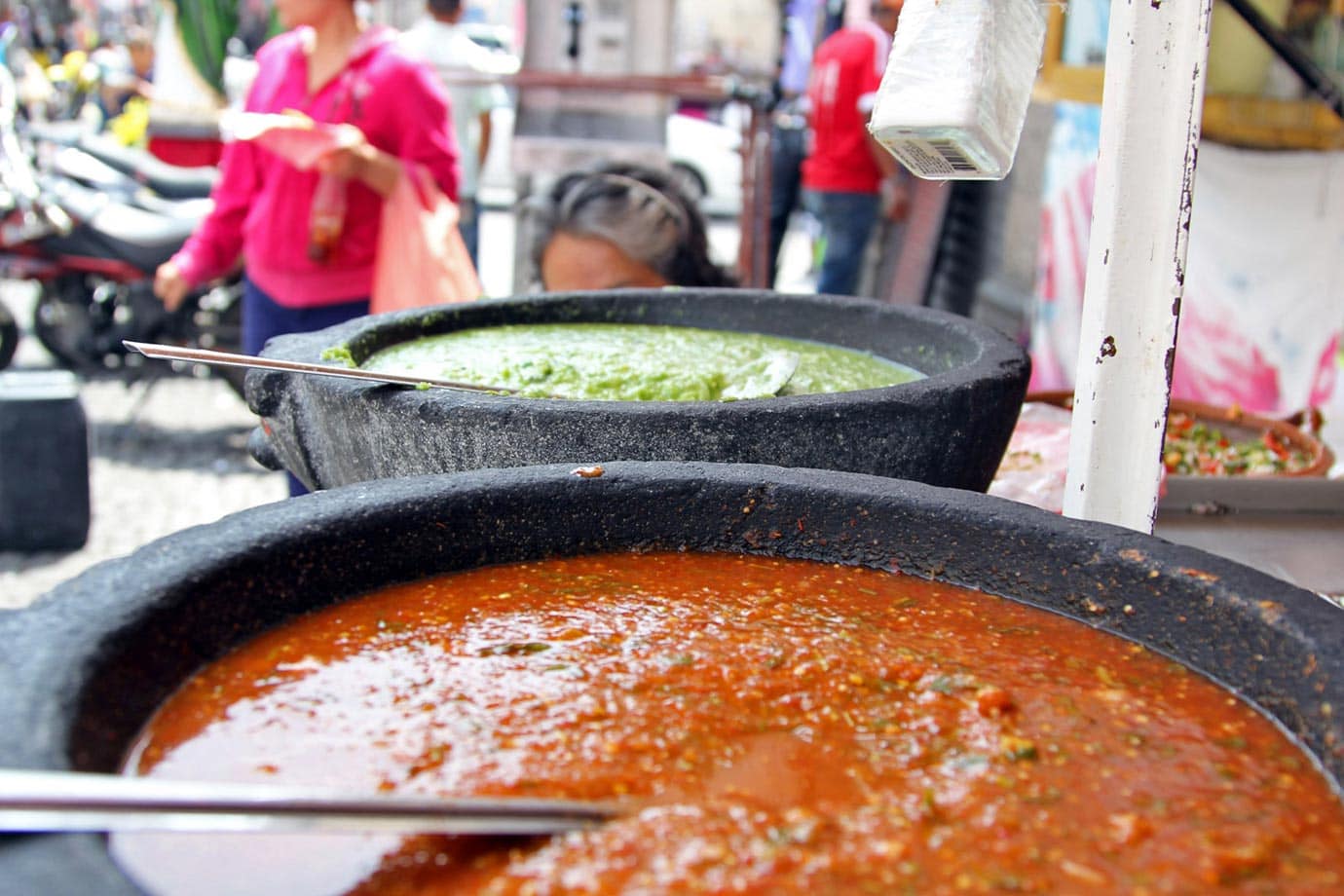 Also, it’s important to note, even if you do get ill, it can actually be a positive thing, especially in the long run.

Being ill gives you some down time to catch up on life admin, you’ll invariavbly lose a lot of weight (bonus), and by becoming ill you’ll start to build up antibodies to tackle the problem incase you get ill again the future. This means you can go back to eating anything and everything you want. That’s science for you people.

Seasoned backpackers and travellers often talk about “having an iron stomach”, yet they neglect to mention all the times they’ve contracted food poisoning to get to that position.

Have I? You betcha I’ve been ill on the road, a fair few times too, and I genuinely feel that’s why I can go around eating whatever I want, no matter how alien it looks, without fear of being struck down. And if you do get ill, oh well, you’ll get better again. 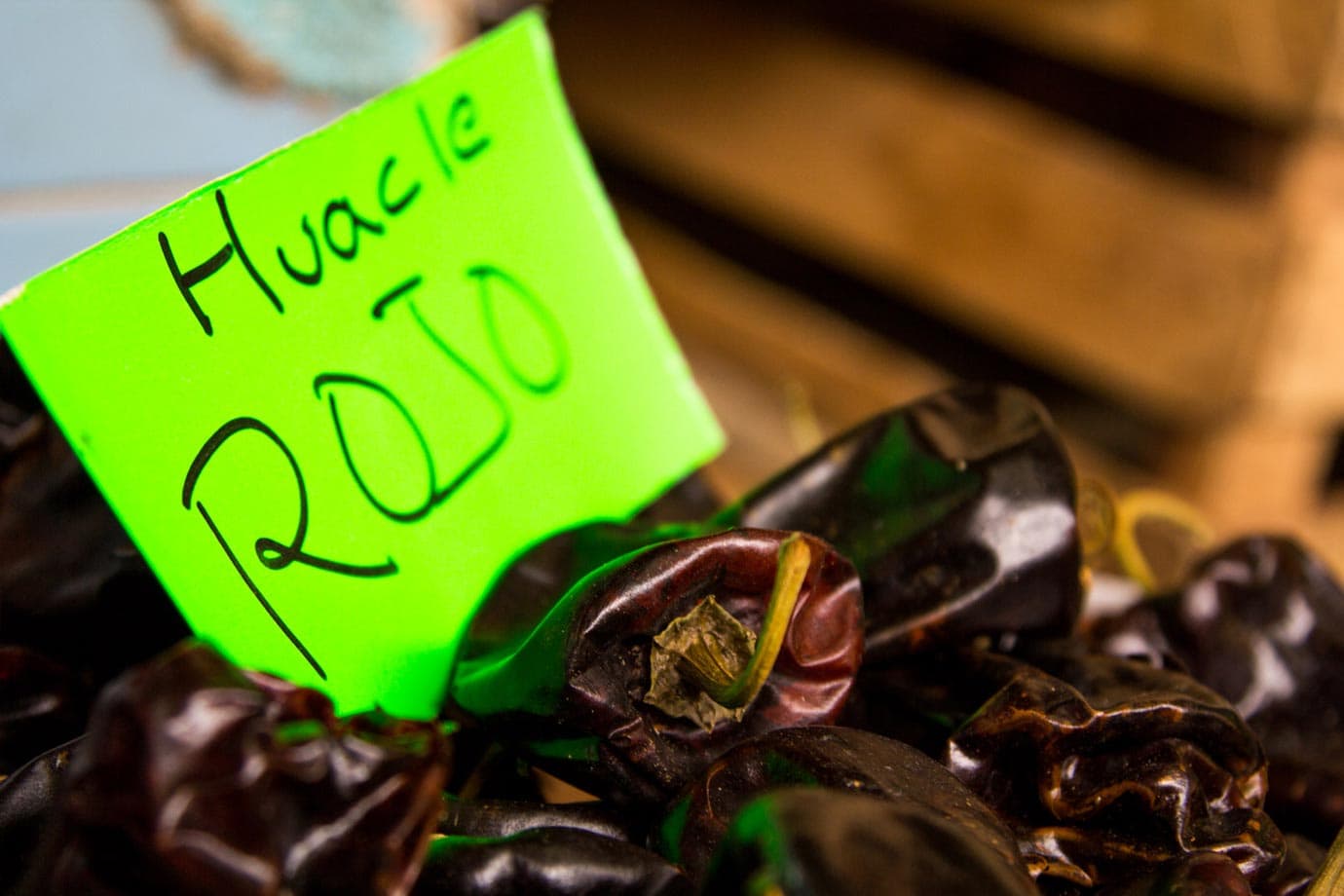 So there you have it, some healthy advice on whether it is safe to eat street food in Central America or not. In my opinion – yes, yes it is safe. Now go. Eat. Enjoy. And if you get sick I’m sorry…

What’s your favourite country for street food? And are there any pieces of advice you religiously follow before reaching for that second taco? If so, let us know in the comments box below!

Very useful guide to street food in central Americas. I love chilies in fact I can eat the daves insanity hot sauce like nothing and not worrying. I am sure you had a great time eating street foods and not getting ill. Great and I am sure those food are good if taken into consideration with your tips. Not all street food are bad simply it might cause you a little indigestion if you are not familiar with hot and spicy foods.

We love Dave's Insanity Sauce, and big up to your chili tolerance! Not many people can handle that stuff. I completely agree with you it giving you indigestion, though it's all good in the long run. As I said, try everything at least once!

Very useful guide guys! Once I finally get to travel to Central America, I'll keep these points in mind for sure! :)

No worries Tess, we're glad you enjoyed it! Just remember, eat everything!