A look at Europe’s oldest city

Plovdiv is Bulgaria’s second largest city. You’re probably thinking millions of people live there, but in fact it’s incredibly small with only 350,000 inhabitants. That’s Eastern Europe for you.

One of the reasons people are attracted to Plovdiv is its history. The city dates back to 4,000BC, making it over 6,000 years old. Not only does this make it one of the oldest cities in the world, but Europe’s city, a fact both the people of Plovdiv and all of Bulgaria are extremely proud of.

Plovdiv was originally a Thracian city before later becoming a Greek and a major Roman one. Wherever you look, there are signs to a distant past, none more so than the Roman theatre. Situated high up on one of the hills in Old Town, the Roman theatre is one of the main tourist attractions in Plovdiv, and it is worth visiting the city to see this alone. The theatre overlooks the city, with views all the way over to the Rhodope Mountains that span the southern fringe of Bulgaria and all the way into Greece.

It is still used for gigs and concerts today, so if you’re in Plovdiv while one is on you should check it out. Even if you don’t have a ticket, you can still stand outside the railings and soak up the atmosphere.

With its art galleries, winding cobbled streets and bohemian vibe, Plovdiv is every bit the equal of Sofia, and it is easy to see why it is such a popular alternative to the capital city. Being a small and less stressful city than Sofia, Plovdiv is one of those perfect cities that’s great for walking around.

Old Town really is the place to be, and it is still an important centre for art and culture, with a number of eminent artists living and working within its tranquil confines.

Even from as far back as the Roman times Plovdiv was seen as a hidden gem, a jewel of the Roman Empire. This is shown through the famous Roman writer Lucian who said: “This is the biggest and loveliest of all cities. Its beauty shines from faraway.”

Plovdiv is a wonderful city to see for yourself, and perfect for walking around with a camera in hand. Hopefully I have captured some of its beauty in this photo essay. 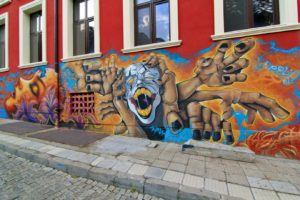 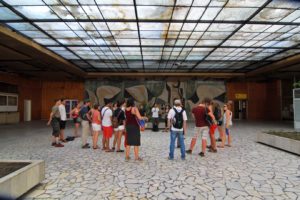 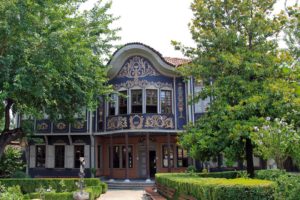 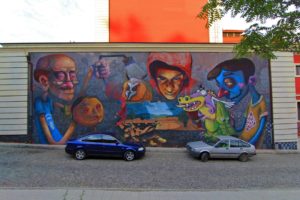 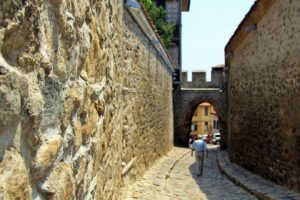 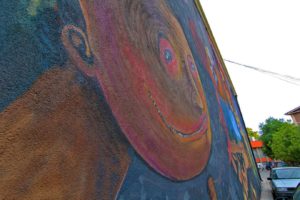 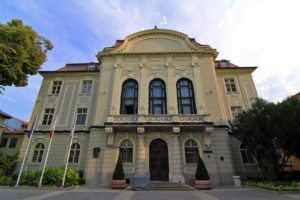 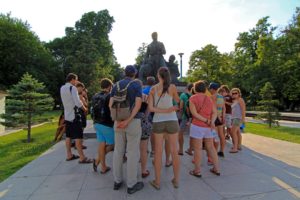 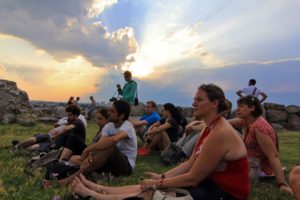 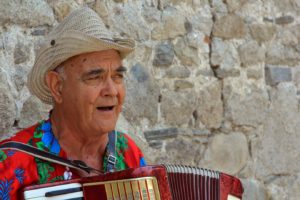 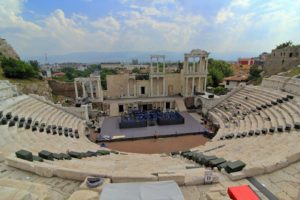 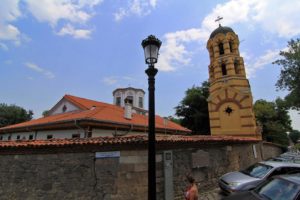 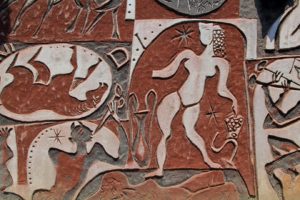 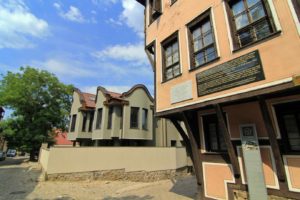 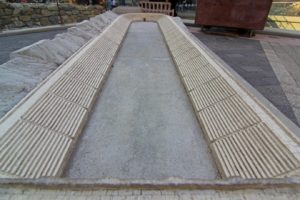 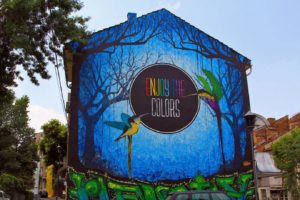 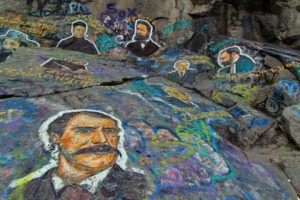 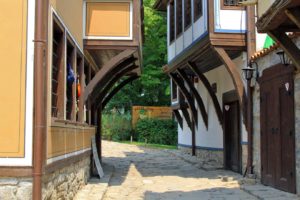 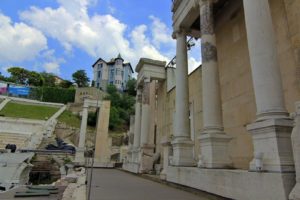 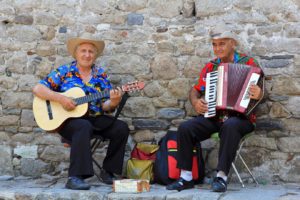 Cheers buddy. It's a great city for photography. Have you ever been?