Bandung photos. I just couldn’t stop taking snaps of people while I was in the city; I was obsessed.

Their smiles. That’s the first thing I noticed. Everyone smiled, everyone laughed, and it was so genuine I couldn’t help but be touched every time I saw it.

That’s the first thing I noticed among Indonesians, and it was something that never faded in my four weeks travelling through the country.

From the locals asking for selfies in Jakarta to the smiling faces of those in Bandung, this was my welcome to Indonesia. 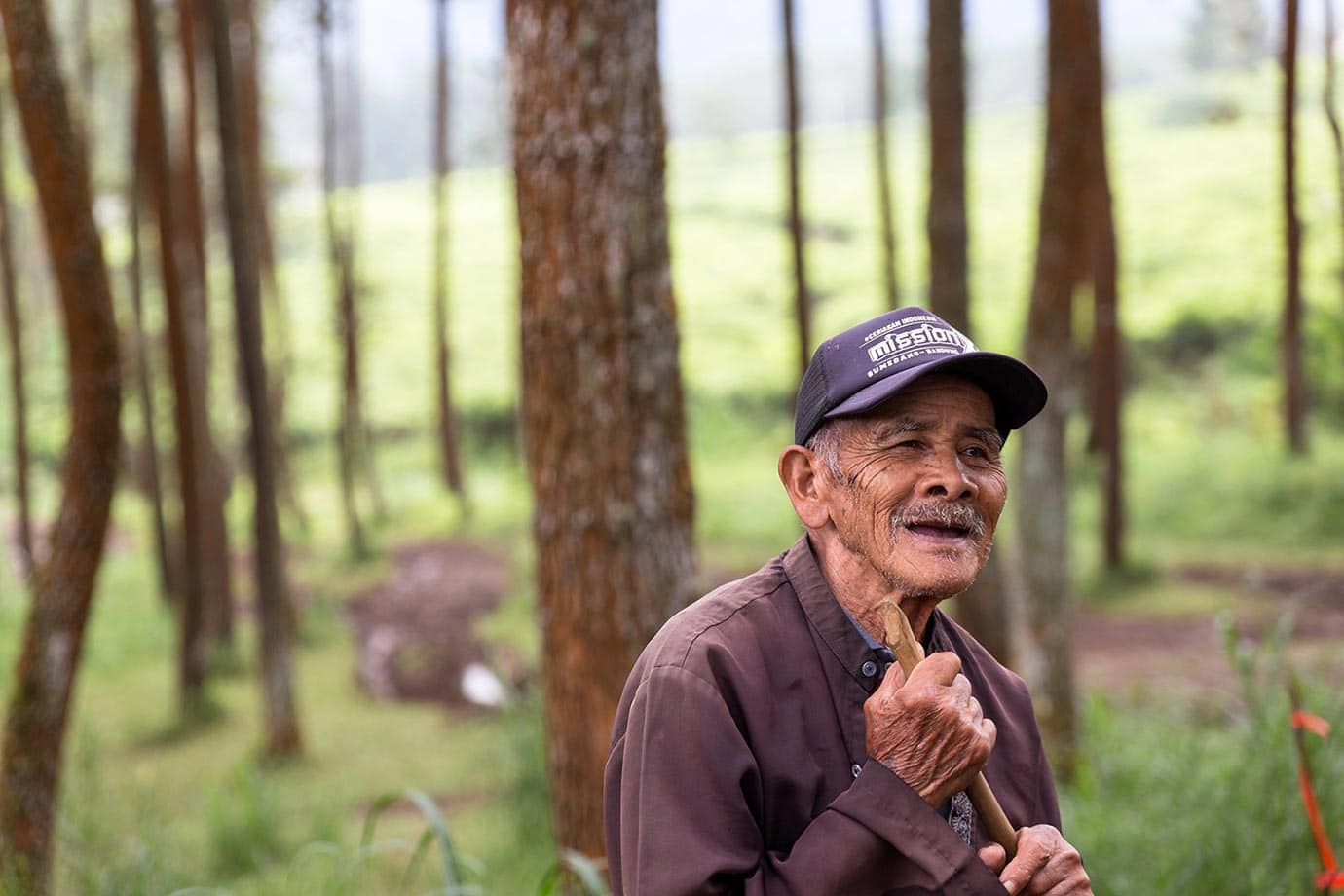 “Excuse me, miss-terrr, can I take a photo with you please!?”

It seems I couldn’t walk 100 metres at the National Monument of Independence in Jakarta without someone coming up asking to have my picture taken. I don’t know why or what the dozen people would do with a photo of me baking in the sun, beads of sweat streaming from my face, but every time they asked it made me smile and laugh.

As far as welcomes go, I wasn’t expecting this at all, but I certainly felt welcomed. And this was just the start of things to come… 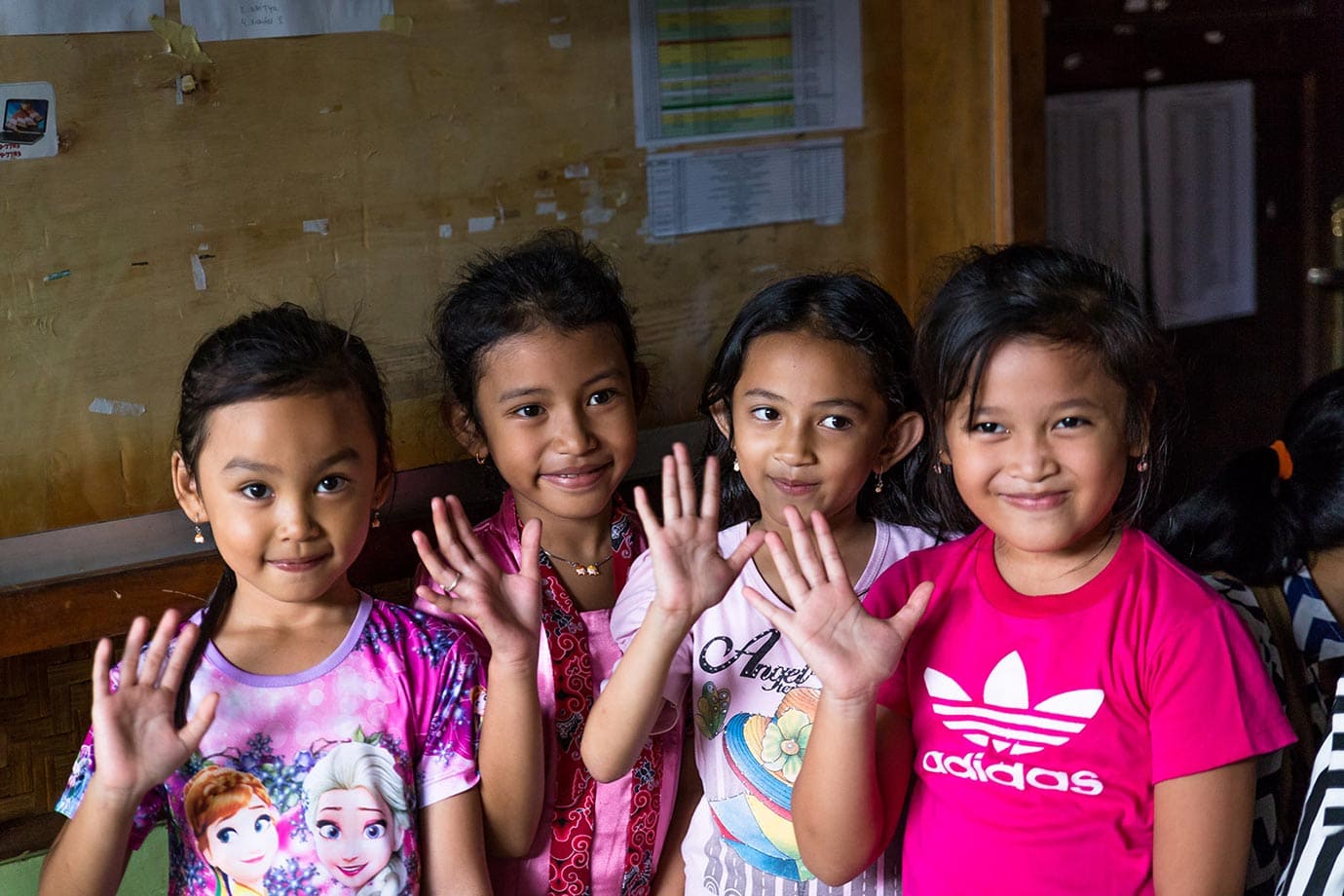 The Trip of Wonders

I was in Indonesia for the #TripOfWonders, a huge two-week trip with the Indonesian tourist board visiting four different destinations across the country, and things started in the capital of Jakarta.

The last time I was in Indonesia was six years ago in 2010, but then I never made it over to Jakarta. It seems as a tourist destination it’s always overlooked in favour of the islands, but I absolutely loved exploring this metropolis.

The one thing I found, which is surprising for a capital, is that the people were so kind and friendly. Not only were people coming up asking for a photo, they were also asking where I was from, why I was travelling in Indonesia, where I was going to next, and their curiosity was so refreshing.

The beautiful thing is those smiles never faded wherever I went. 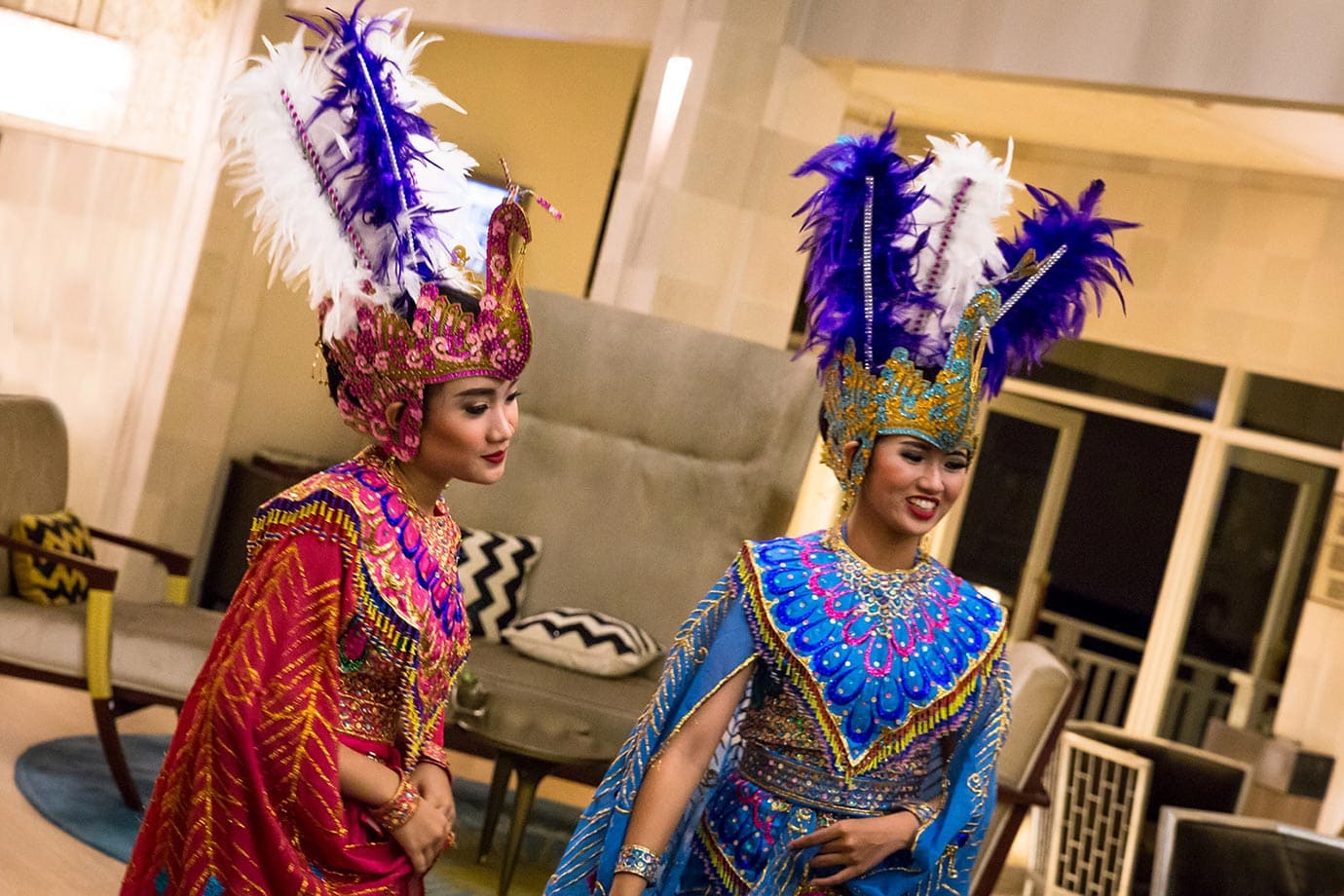 From Jakarta our next destination was Bandung, the third largest city in Indonesia and just two hours east of the capital on the island of Java. 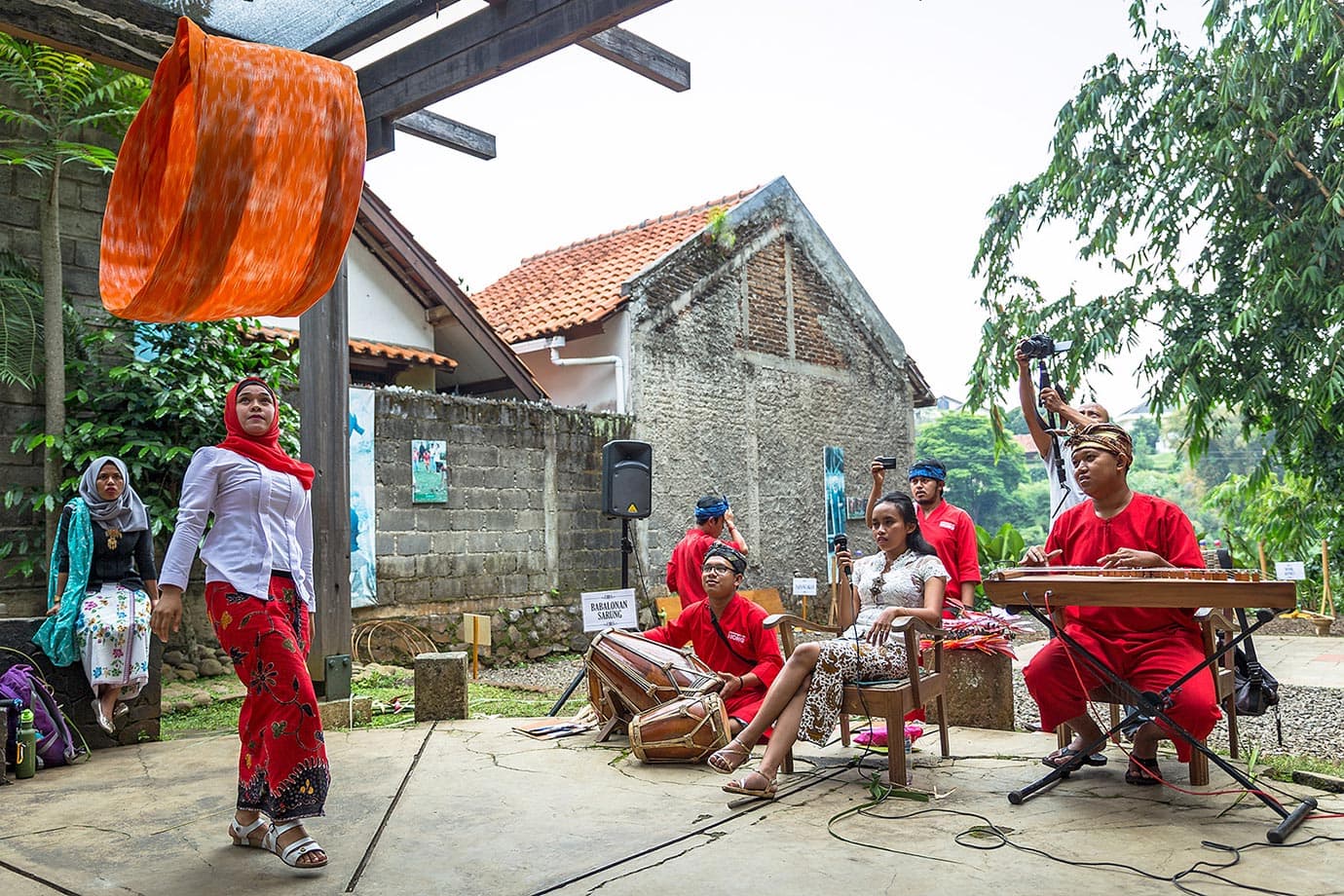 One morning we went to the Hong Community, a group of people bringing old-fashioned traditions to life, and while we were there we got to play games and make toys, something all families still do throughout Indonesia.

All of the games we played were so simple – they were games like shoot an elastic band gun and a very rudimentary version of bowling – but the thing is they brought so much joy to everyone who played them. It wasn’t long before everyone left their preconceptions behind and just enjoyed being a kid again, because that’s exactly what it was.

One of my favourite games, even though I was useless at it myself, was throwing a sarong and getting it to spin over our heads. Honestly, it was one of those things that was a lot harder than it looked. Still, it was amazing watching the people from the Hong Community getting these brightly coloured sarongs to spin over their heads and it made for such a good picture.

As an introduction to the culture of Indonesia, this was the perfect way to do it. Learning through doing. 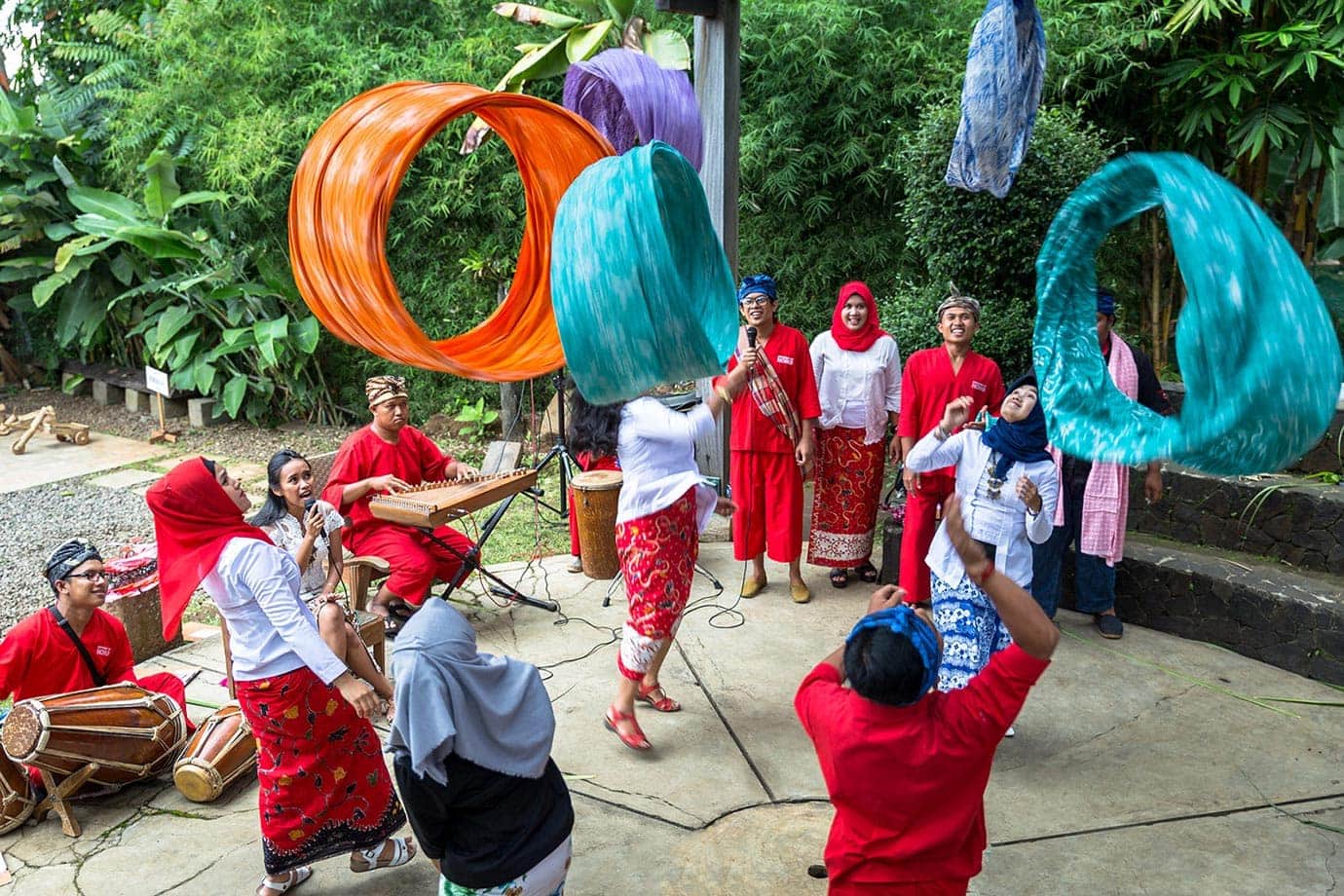 Is Bandung worth visiting?

No matter where we travelled around in Bandung we came across the most beautiful people, and once again I was brought back to their smiles. They were just so infectious, and no matter who I talked to it wasn’t long before I was smiling myself. I love that feeling.

Often they say it’s the people who make a country, and after seeing all the smiling happy faces of those in Bandung it felt great to be in this country again. This was my welcome to Indonesia. 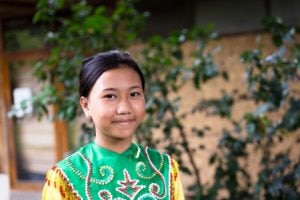 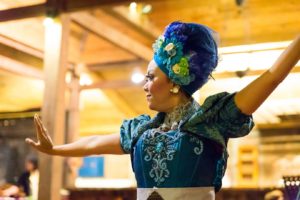 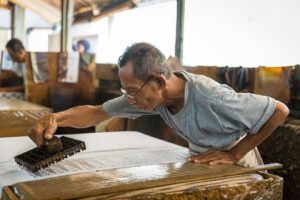 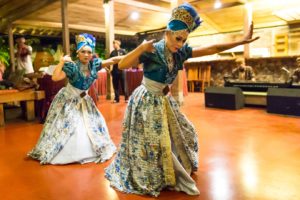 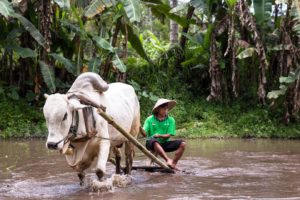 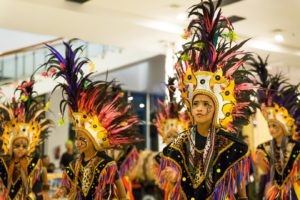 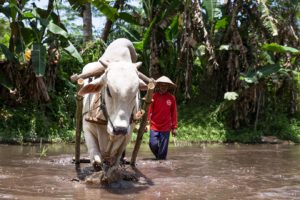 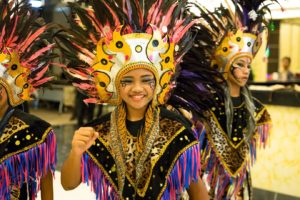 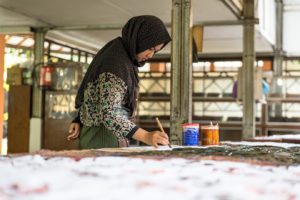 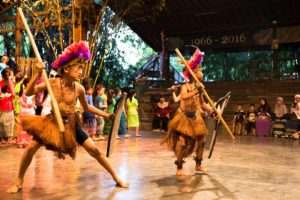 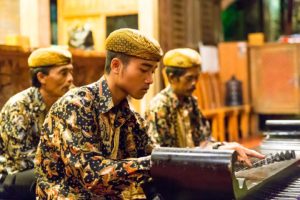 My visit to Indonesia was part of a press trip organised by Indonesia Travel as part of their #TripOfWonders campaign. As always, all views and opinions are entirely my own and without bias.

What did you think of my Bandung photos? Which one is your favourite? I would love to know you opinion so let me know in the comments below!

Beautiful! I'm planning a (probably 2 week) trip to Indonesia early next year. I'm still deciding which islands I want to visit so this definitely helps. Looking forward to reading your other Indonesia posts.

Thanks @urbanpixxels:disqus; I really appreciate it! I'd say Bandung and Java are well worth the visit, especially with the temples of Borobudur and Prambanan there. Also, if you can make it over to Flores and Komodo, that would be a dream. We didn't go, but everything I've heard from those two places and everything I've seen has been amazing. Let me know how you get on!