Despite only being a few hours into our two-day trek, we were already extremely hot, hungry and happy, so it was time for a small lunch and a shower before we started the next part – some serious hiking.

As soon as we moved off it became apparent why everyone said this was such a difficult hike and not for the fainthearted. The incline up that first hill was something else, each of us had about 20kgs on our back (give or take a few grams), and the midday sun was beating down on us. Sweat streamed off our bodies, and we were drinking water as quickly as it was pouring out of us.

My calves were killing, my head was swimming, and I couldn’t see straight, yet after an hour of walking we eventually came to a small clearing and the welcome words from our guide “don’t worry guys; that’s the hard part over and done with. It’s a walk in the park after this.” 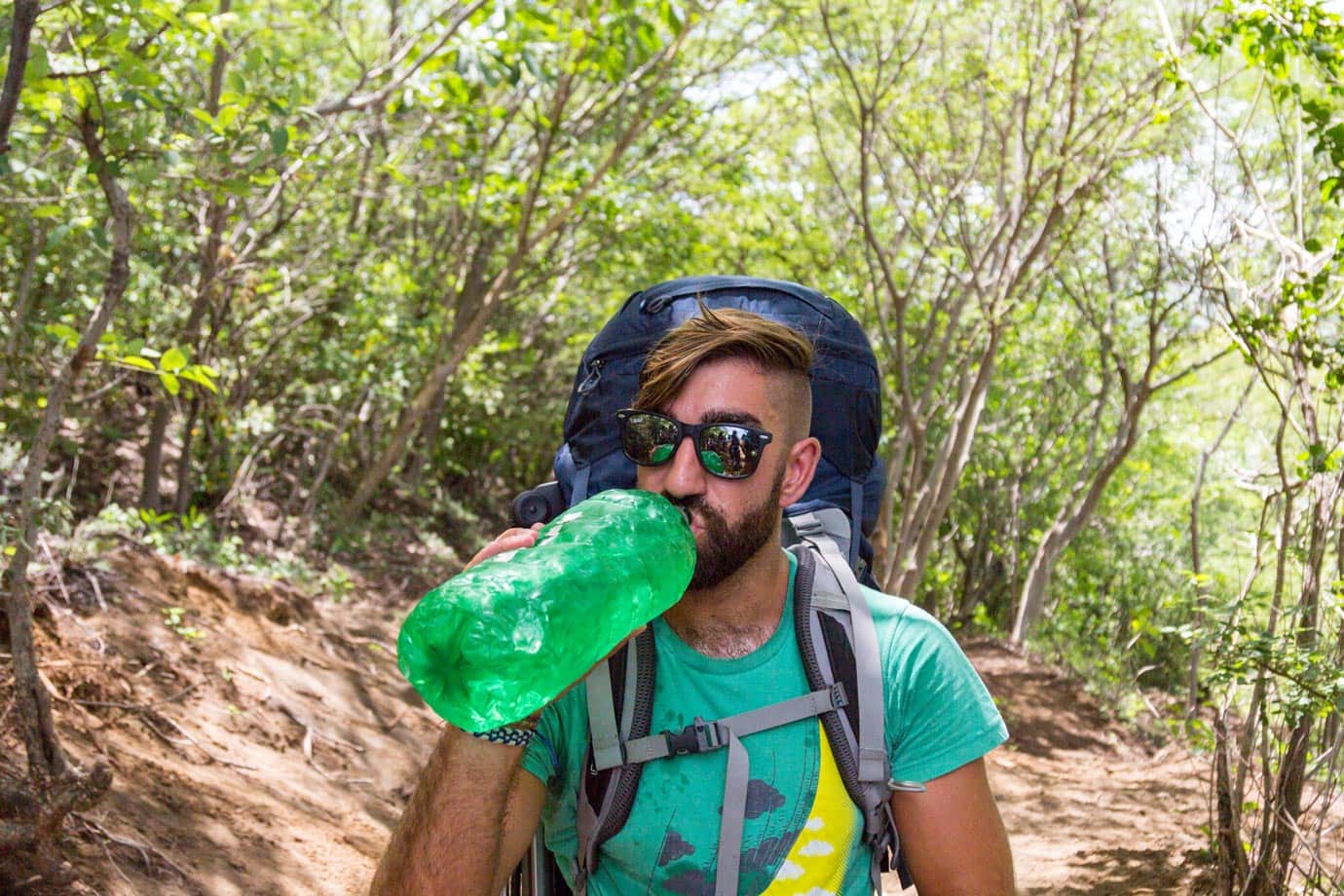 From then on in, it was a lot easier. The trail took us through some simply spectacular scenery, from wide open plains, walking with the long grass running through our fingers, until we passed through a forest with sunlight streaming through the trees.

Once we passed through the forest we came out into another clearing, and before us we had the most magical views of all the volcanoes in the Maribios volcanic range for as far as the eye could see. 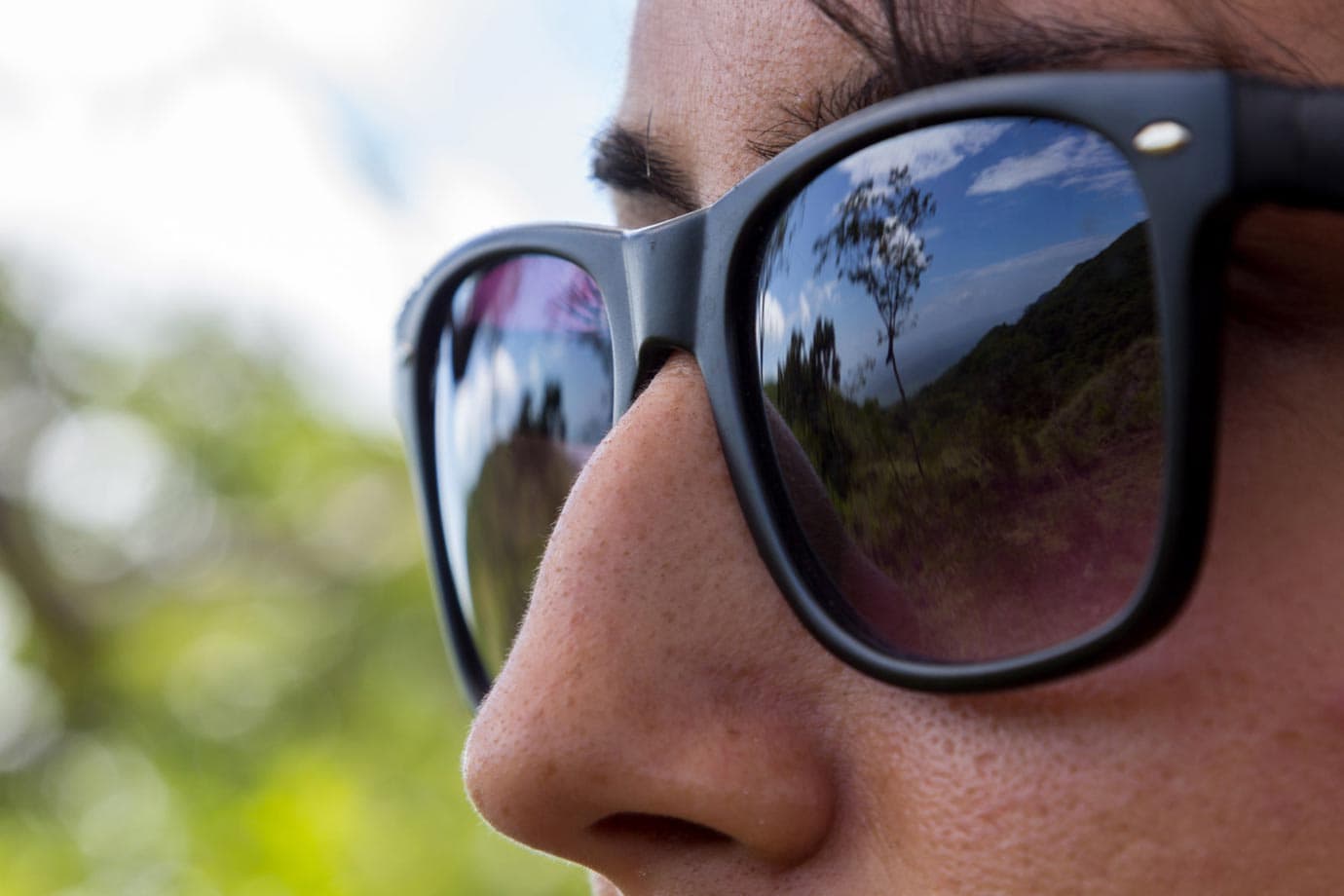 A little further on, after we had walked around one side of El Hoyo, we finally made it to where we were camping that night – in the shadows of a huge crater otherwise known as “the hole”.

This is a mysterious giant sink hole in the side of the volcano, and it doesn’t matter whether you’re standing right on the edge looking at the steam still snaking out from vents in the rocks or from miles away when it’s nothing more than a small spot, your eyes are always drawn to it. 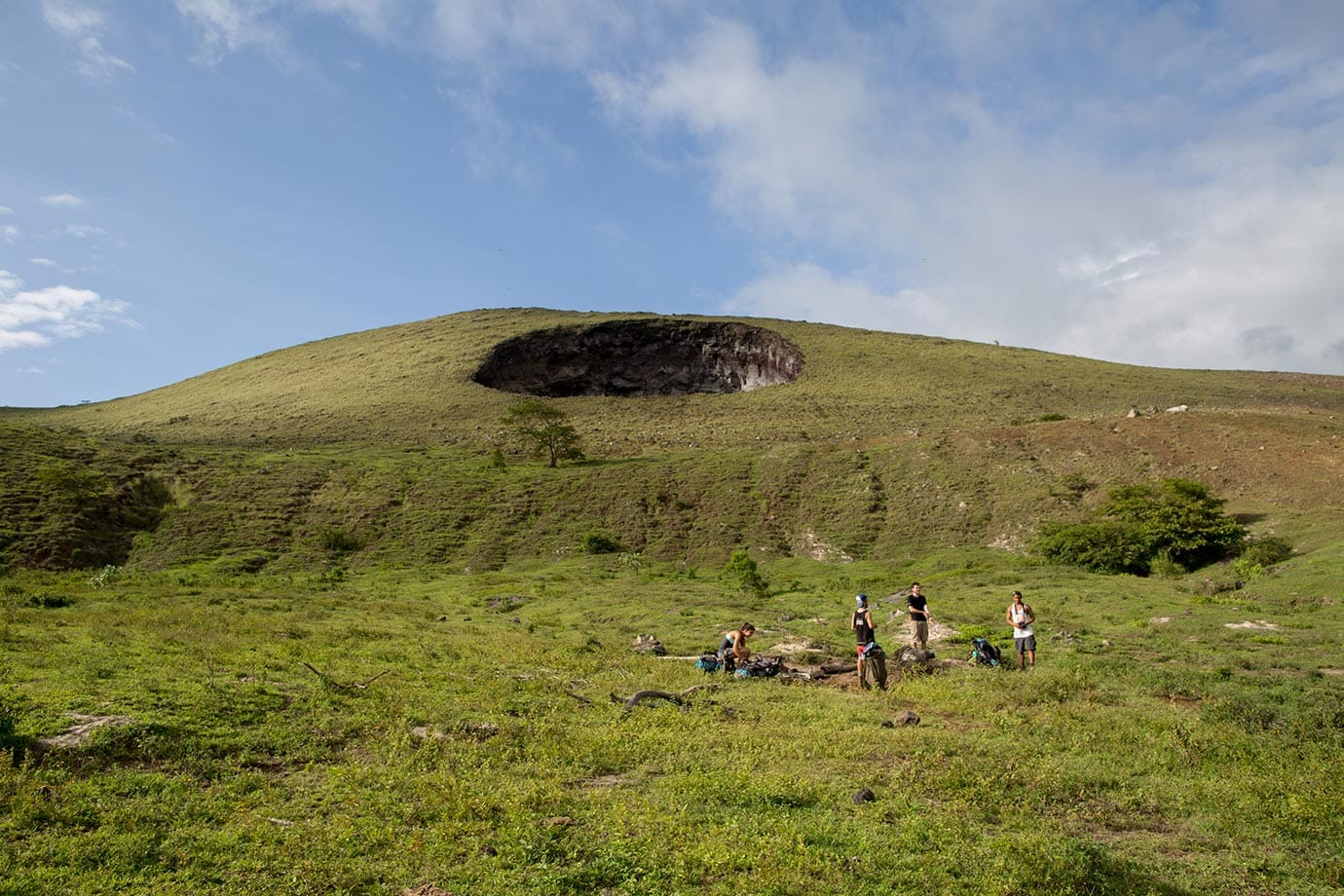 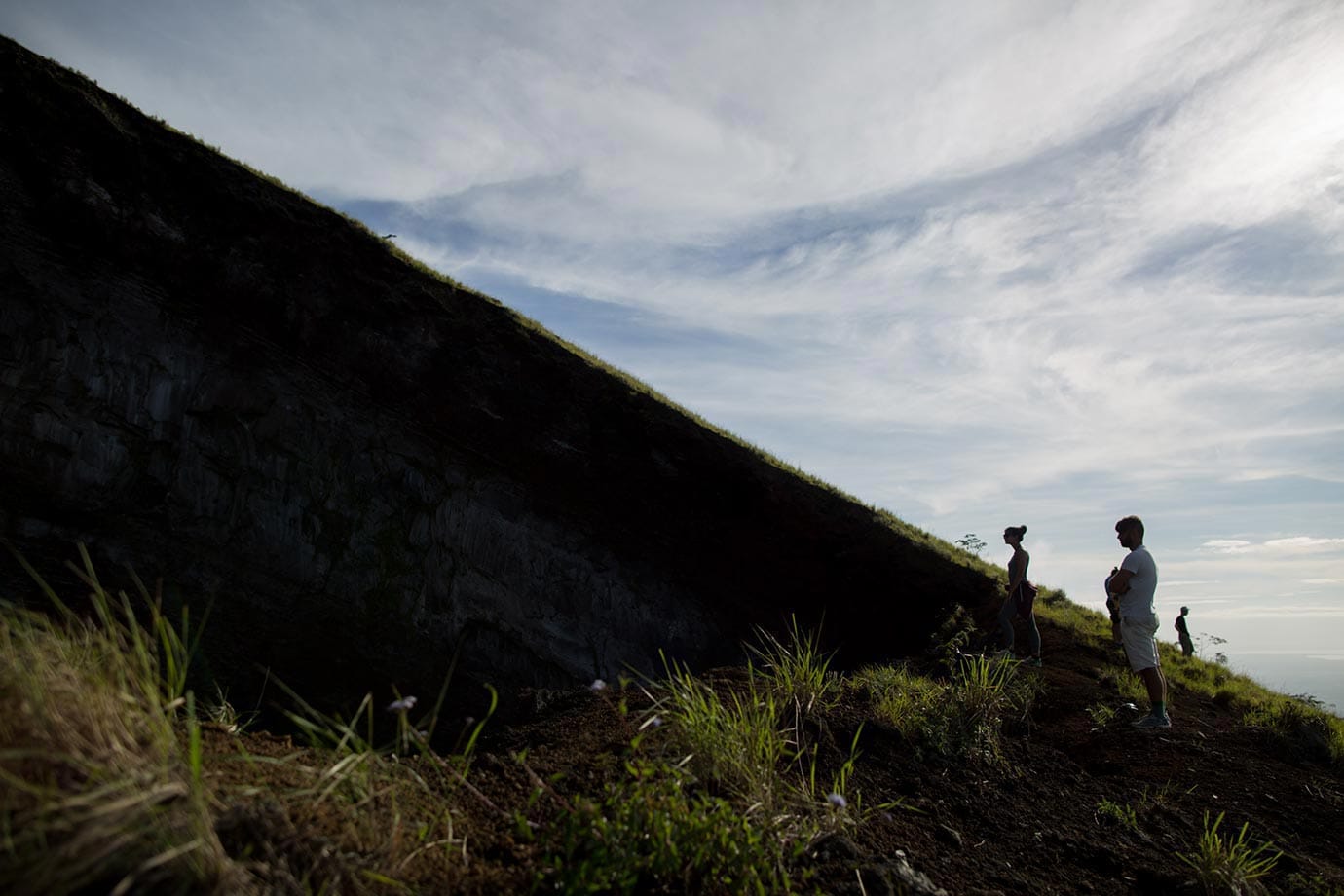 After the exhilarating highs of volcano boarding in the morning, then the gruelling Las Pilas hike in the afternoon, we were all ready for dinner. Even though it was only simple food, a vegetarian stew with rice, it lent much-needed nourishment to all of us and we barely spoke a word while we wolfed it down.

Obviously you can’t come camping without a traditional camp fire, and despite being on the side of a volcano that was no different. As the sun set and night drew in all around us, we swapped stories from around the world, just enjoying each other’s company and where we were. 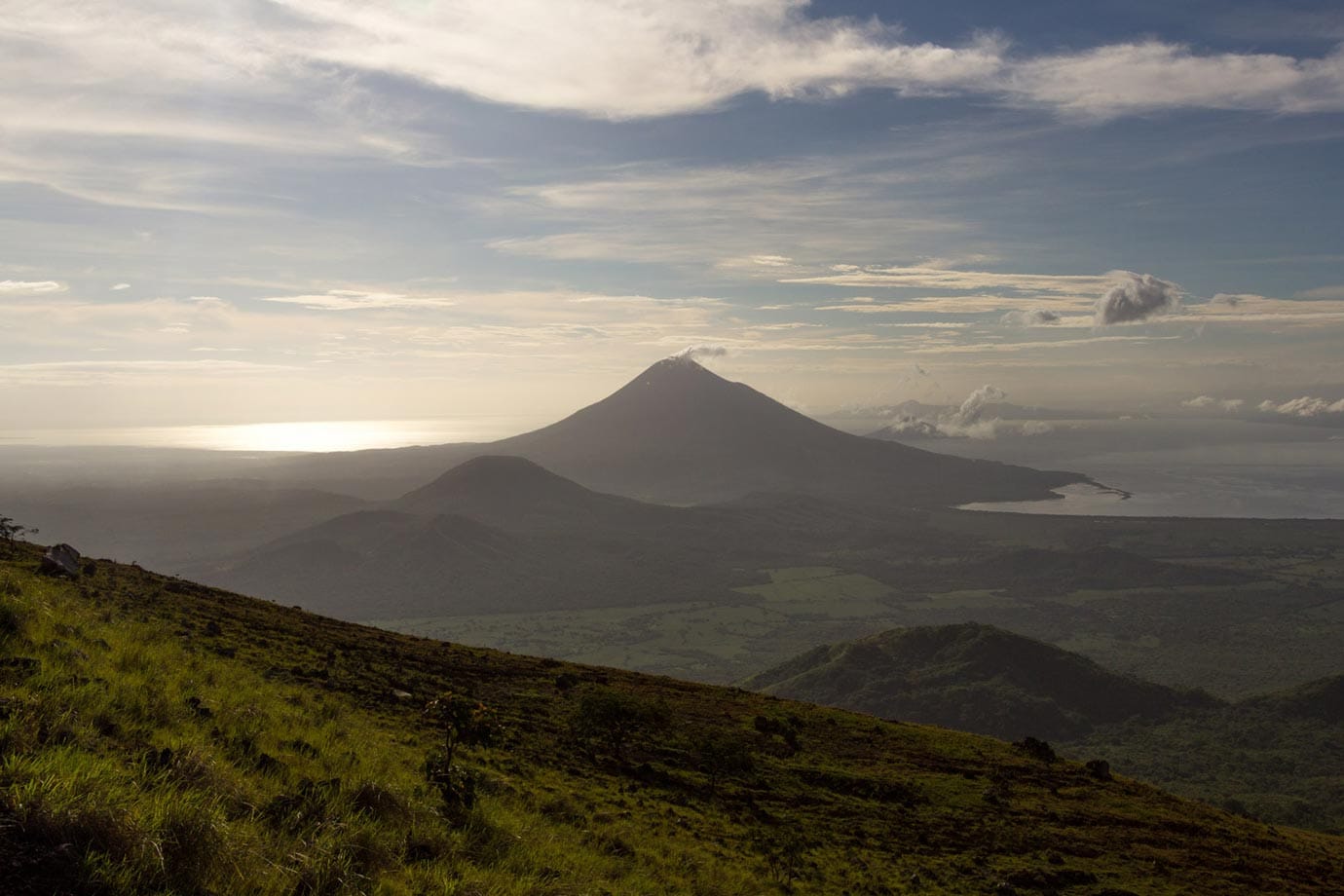 The next morning, after we had breakfast and watched the spectacular sunrise together, we headed off back down the volcano, through the jungle and towards Laguna Asososca, an incredibly tranquil crater lake, for a swim.

Laguna Asososca is a fairly large lake, about 1km2, and because it is an old volcanic crater it is extremely warm with fine silty sand on the bottom.

As we had built up two days of sweat without a shower, we felt like we all needed a swim to freshen up , and as ever, in the distance, you could still see the huge hole in the side of El Hoyo, a sign of just how far we had walked that morning. 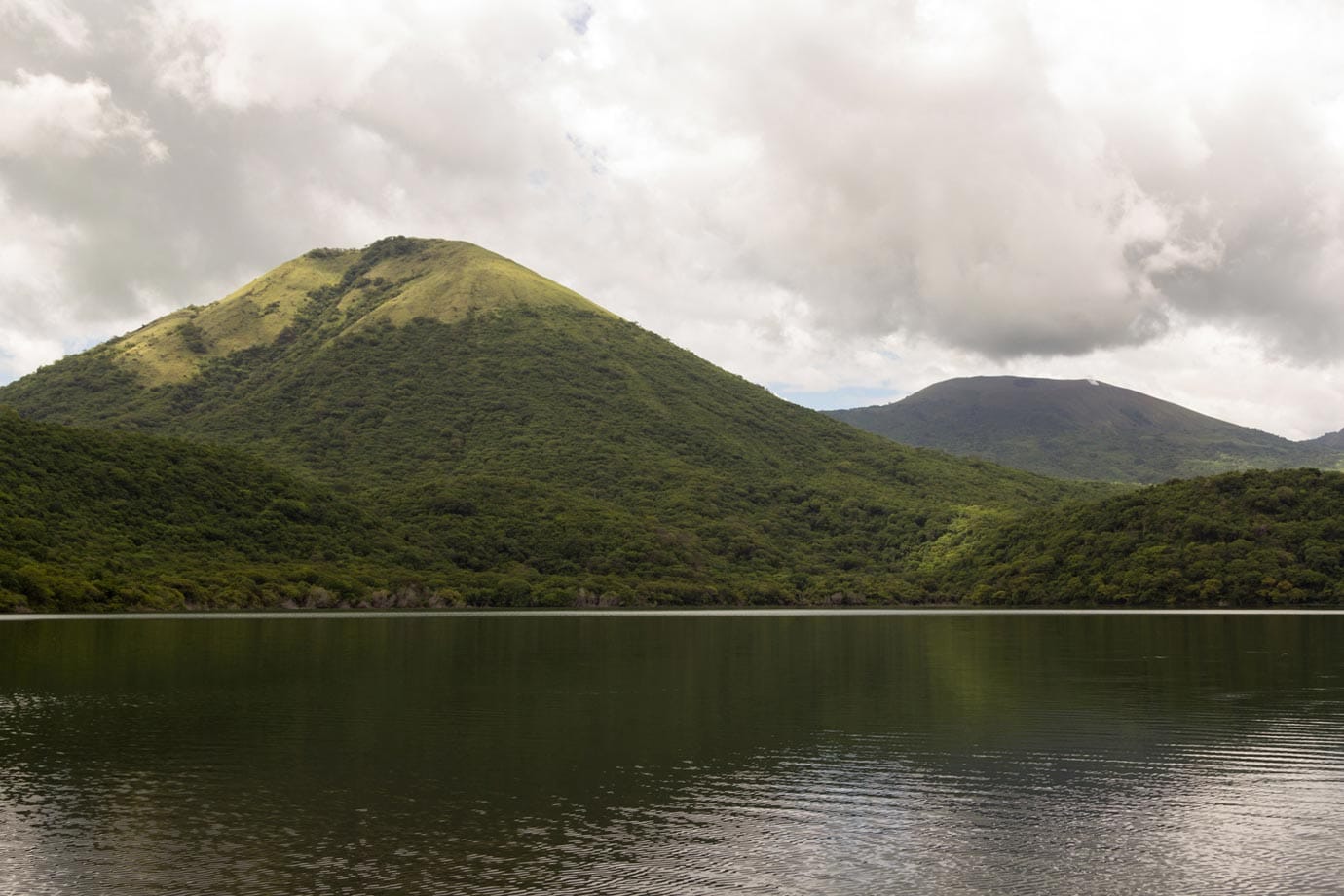 Once we finished our swim, we had one final lunch together of tacos before hiking back to the main road.

Before you start thinking that was the end of it, that some luxury bus picked us up, you’d be sorely mistaken.

We had to find our own way to the main road, stock up on a quick emergency coke (needed by all of us at this point), and wait for a bus to take us back into town, before getting on another bus to take us to Leon. 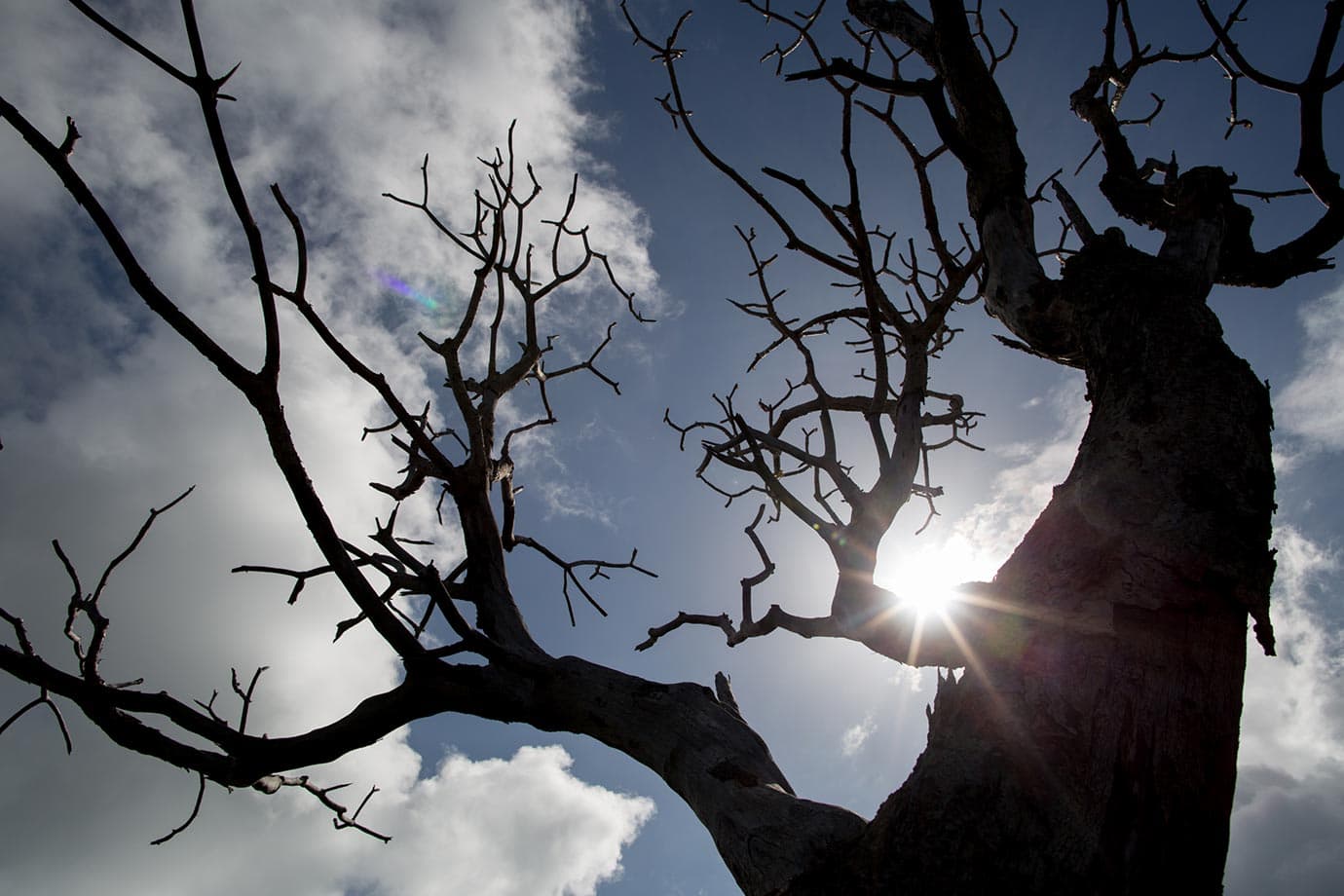 From the moment I heard about hiking with Quetzaltrekkers, to telling Brian an Brianna all about it, to hearing about it from a number of other backpackers, I knew that this was going to be one of the major highlights of our trip, and it really was.

Adrenaline pumping, physically taxing, emotionally draining, the Volcan El Hoyo trek is in equal parts as challenging as it is rewarding. Everything you go through, everything you put your body through, is worth it, and once you come through the other side everything seems brighter, more beautiful, and you really start to appreciate the smaller things in life again, at least for a day or two. 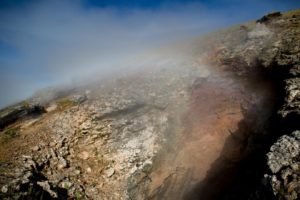 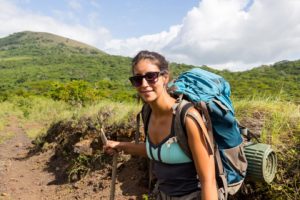 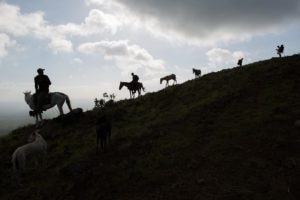 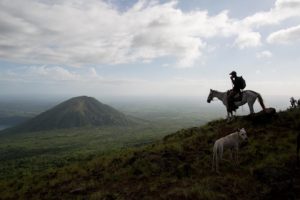 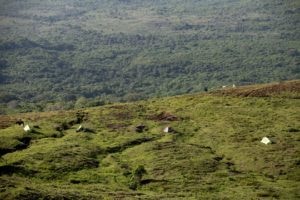 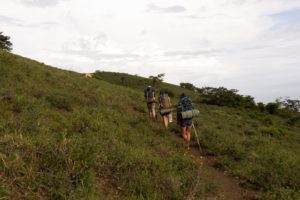 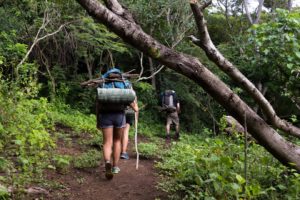 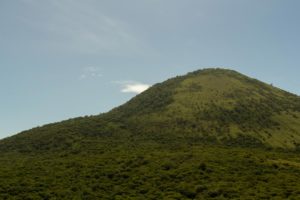 What an awesome view you share. This really is good for hiking. Now only the view is perfect but the place seems so peaceful too.

Thanks Allen! I absolutely love hiking - it's one of my favourite pastimes - and I have to say that this hike was right up there. It just had everything; the views, the people to share it with, I loved it. If you're ever in Nicaragua I highly recommend it!