Imagine going down to the beach and coming across an intricate sculpture, the natural beauty of nature complimented by a thought-provoking man-made monument, completely out of place with its surroundings, yet seemingly blending in too.

Finally, add in the rare quietness found only in art galleries, an energy that captivates all who visit, and you’re starting to form an unfinished picture of the Sculpture by the Sea Festival, a picture only completed once you see it for yourself. 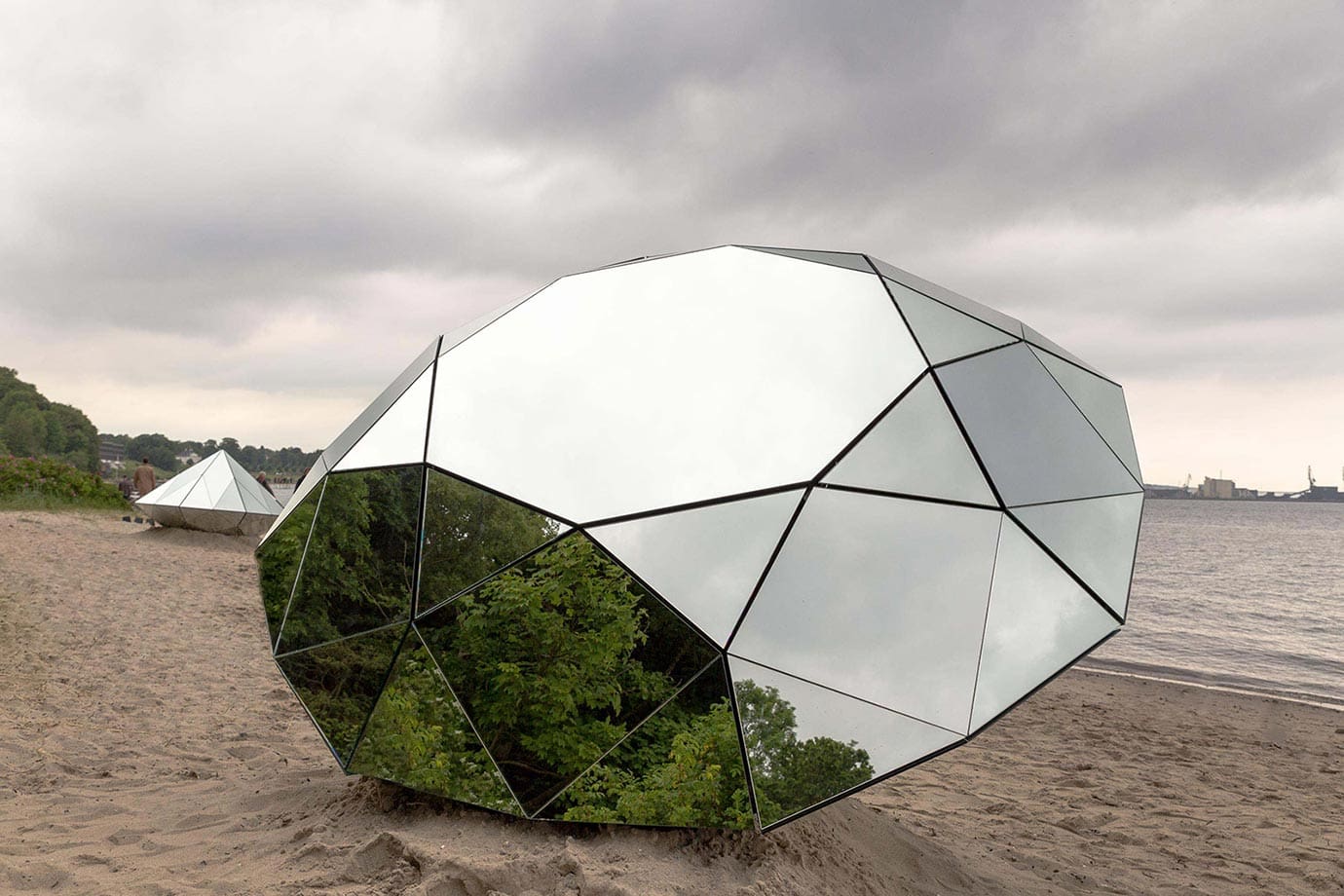 The Sculpture by the Sea Festival is one of the largest outdoor art exhibitions in the world, and it is one of the most creative too.

The Sculpture by the Sea Festival originally started at Bondi Beach in 1997, and it was a place where artists from around the world could really come up with show-stopping sculptures, those usually reserved for only the largest of galleries. The idea is to use what you have around you, but to use your surroundings too.

In 2009 it was announced that Aarhus in Denmark would host the first Sculpture by the Sea Festival exhibition outside of Australia, and since then, for every other year, the beach and forest at Aarhus have been taken over by some of the world’s largest sculptures. 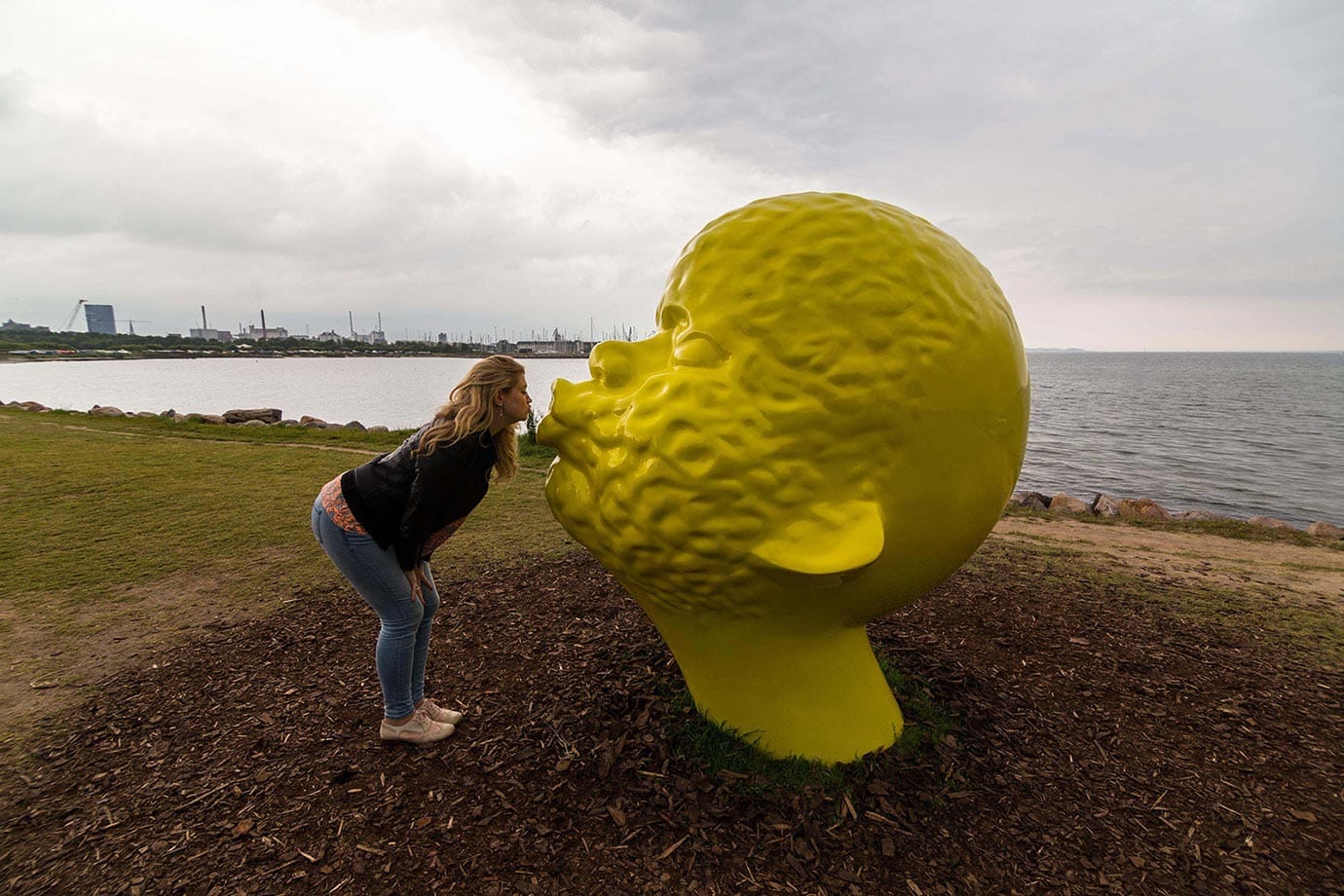 One of the things that’s so fascinating about the Sculpture by the Sea Festival is it’s not just the sculptures that are large here, but the location it’s in too.

The festival starts at one end of the beach, and it stretches for about four kilometres through the trees and up the coast, and you really couldn’t ask for a more stunning location to have it in. 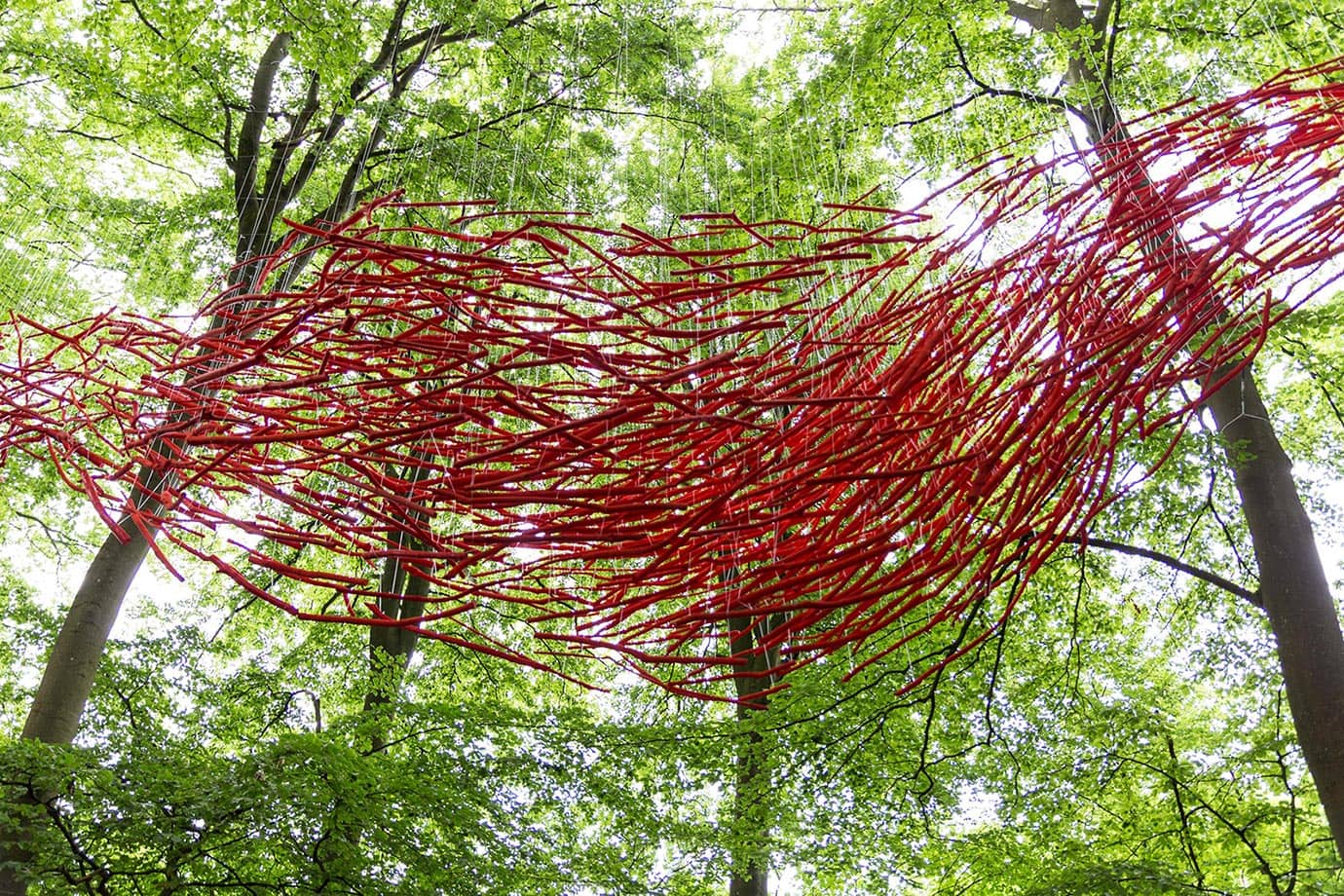 Walking around the Sculpture by the Sea festival, there is an ethereal calmness that comes over you, and it is so peaceful going from sculpture to sculpture.

I’ve always found art galleries so stuffy, always fearful that I’d make too much noise or something, but here you can just relax in your surroundings, and because of that I found I actually took in each piece much more, that I appreciated each piece much more. 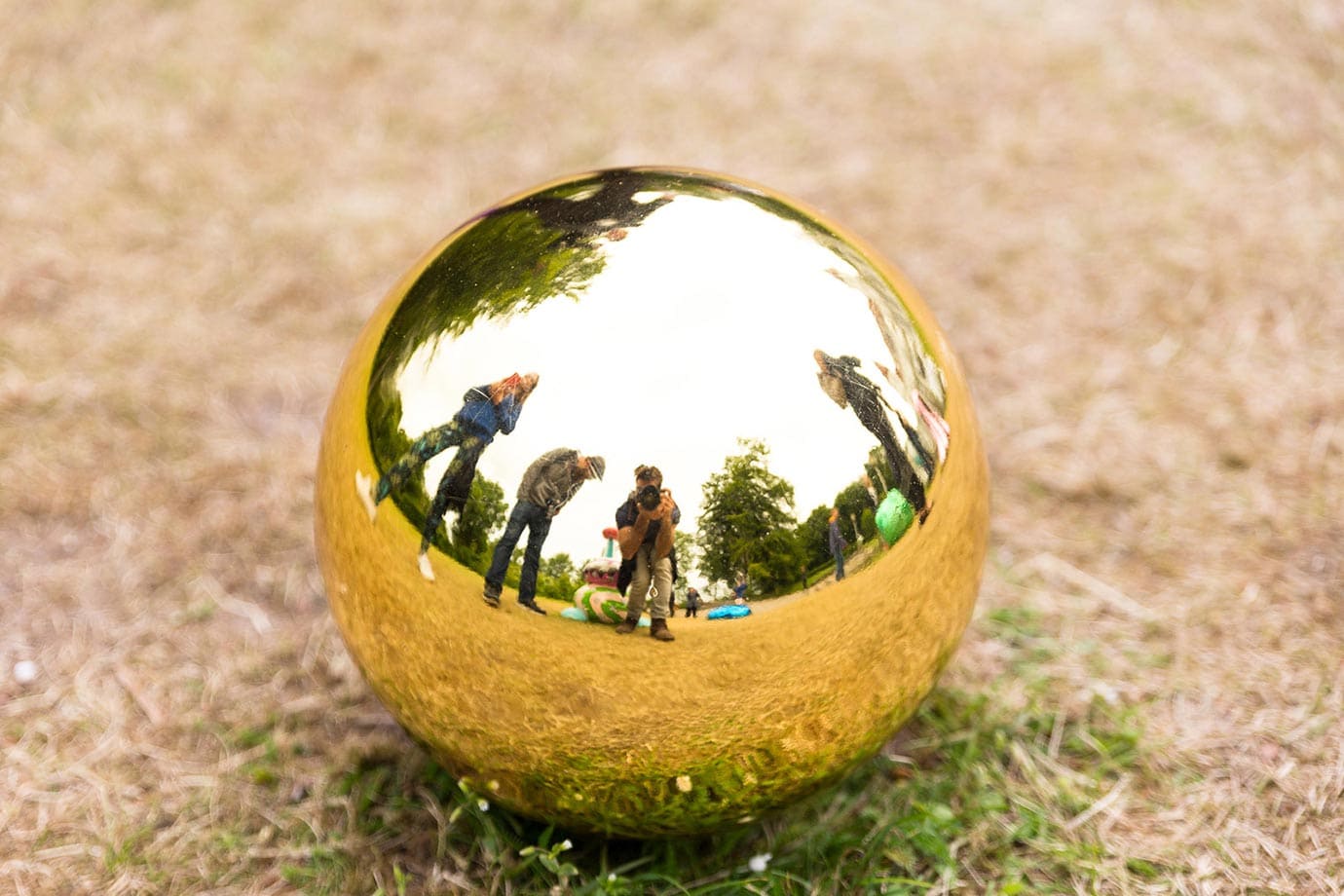 When I visited the festival in 2015, a few installations really stood out to me. Being an English buff, I love reading, so I was really attracted to the tomb-like box with books in the ground, aptly named ‘When My Father Died It Felt Like A Whole Library Had Burned Down’.

Another one I really liked was diamonds on the beach where you could see reflections of the san,d sea and sky. You never know when you’re going to find a diamond in the rough; well here they are.

And I loved walking through the forest where it was dark and gloomy at times, perfectly highlighted by a moving eye in the ground.

If Salvador Dali had a modern day exhibition, it would probably look something like this. 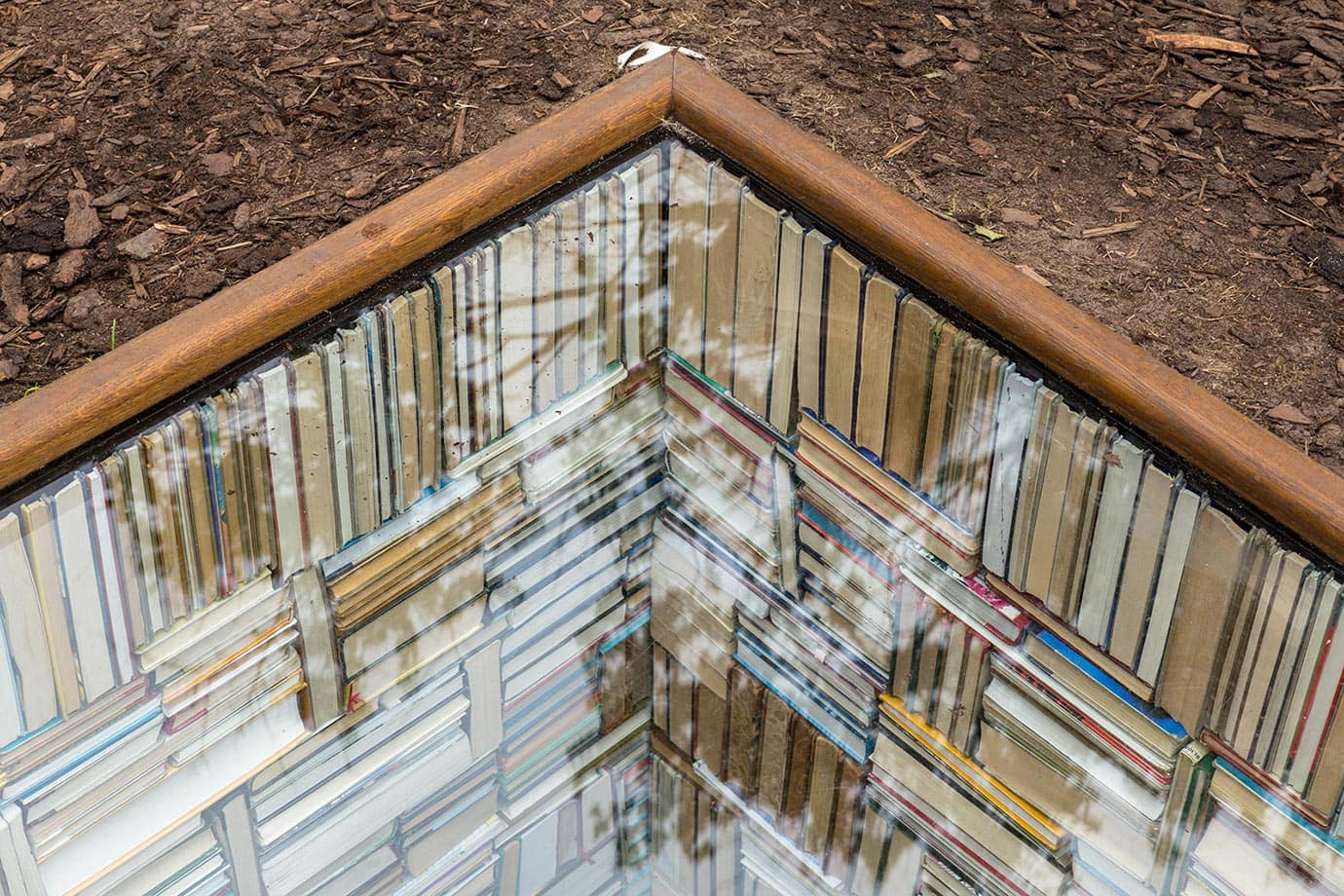 It’s not often that I rave about art, but at the Sculpture by the Sea Festival all of a sudden fantasies seemed very real. I liked that.

Unlike going to a gallery or museum, these art installations are brought alive be the beautiful surroundings that they’re in, and by having the festival every other year only heightens that sense of anticipation, knowing that every time you go it’s going to be completely different.

Next year, for 2017 when Aarhus is going to be the European Capital of Culture, the city is using the basis of the Sculpture by the Sea Festival but building upon it too to host art installations in the city centre as well as the ARoS art museum. If this is anything to go by, it will once again be a feast for the eyes. 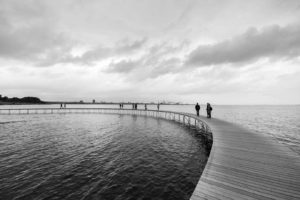 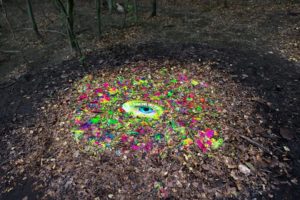 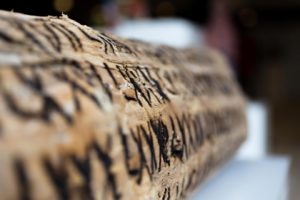 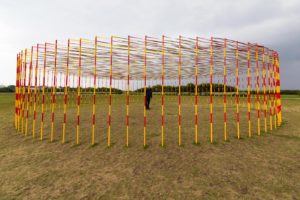 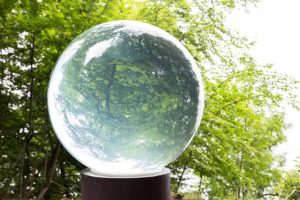 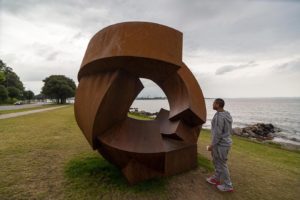 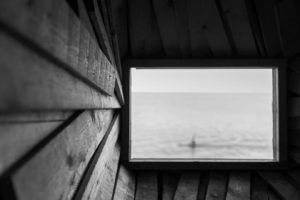 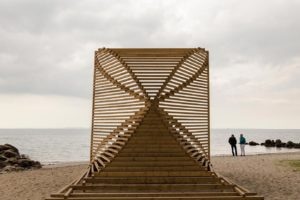