A photo essay of Denmark’s colourful and creative capital, Copenhagen

Copenhagen is without a doubt one of my favourite cities in Europe. It’s got a little bit of everything – cute little cafes to lose yourself in, creative art installations all around the city, more colour than you think a capital could have, canals everywhere, and even a few castles too. Add in some world class food (I’m thinking Noma here), a bouncing party scene and people as friendly as anywhere you’ll ever meet, you can quickly appreciate why I love the place so much.

I first went to Copenhagen back in 2011 where I first got a taste for the city (genuinely the first thing I had there was a Danish pastry). Anyway, I only spent a day wandering around the city before heading over to see a buddy in Malmo. Hardly the sightseeing extravaganza.

After only seeing the inside of a bakery and a couple of bars, I knew I had to go back to Copenhagen, so in 2013 I decided to spent a lot more time in the capital to get a feel for the place, and that was when I truly came to appreciate how much there is to see and do there. 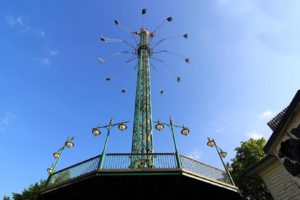 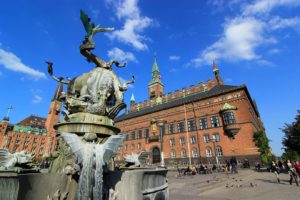 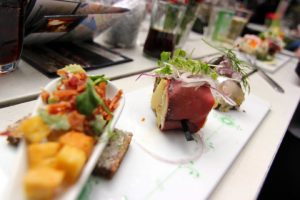 Keeping in tradition of going to Denmark every other year, last year I decided to visit Aarhus, the second largest city in the country, to see how it compared to its big brother (go, it’s awesome). However, it seems that I couldn’t wait until 2017 for my next visit as I’m heading back to Copenhagen again next month, this time with Brianna and Brian too!

The three of us are going to be filming an episode in Copenhagen, and I can’t wait to show them sites such a Tivoli, the second oldest theme park in the world, and Vesterbro, the trendy meat packing district that’s the place to be in the evening.

Also, we’re meeting up with a couple of friends Rune and Christel (both Danish celebrities we might add) who are going to show us around Copenhagen and help us with filming. Hopefully they’re going to help us capture the essence of hygge (more of this in the video!), and it’s going to be great hanging out with them again.

We’re going to be getting up to some truly amazing things while in Copenhagen, so make sure you tune and to see what we’re up to! Until then, here are 16 photos that’ll make you want to visit Copenhagen! 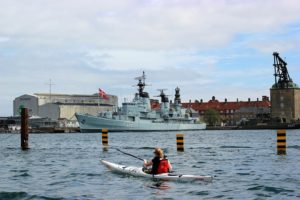 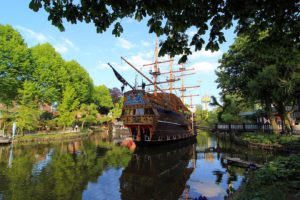 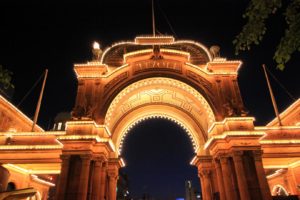 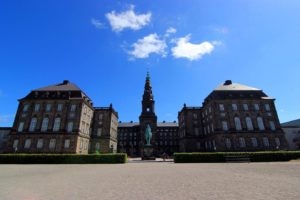 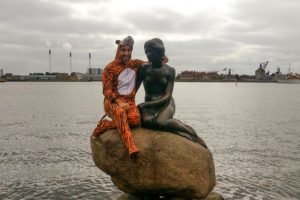 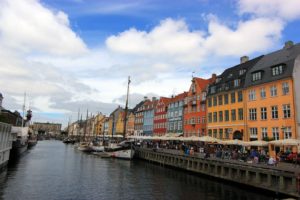 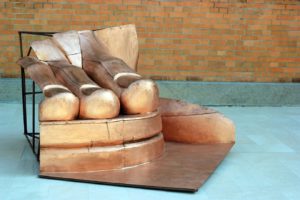 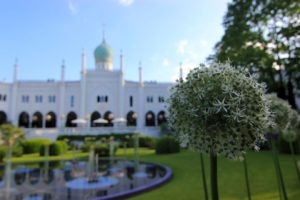 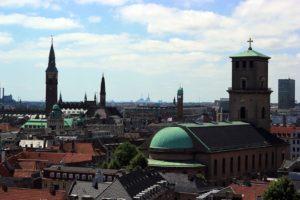 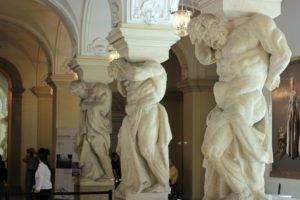 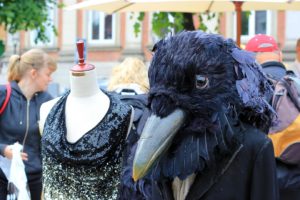 That's great to hear Carolin! It's like a completely different city during summer and winter, so I'm sure you'll have a completely new experience there in November. Make sure you wrap up warm! It's very chilly at that time of the year!

Wow that did make me want to visit Copenhagen! Except for the life sized raven with it's arm around the headless manikin. That was creepy.

Ha ha ha. Yeah, that photo is kinda creepy. I was just trying to show Copenhagen's alternative side. You should definitely check it out though - it's an amazing city and I'm sure you'd love it!

Lovely photos - I had no idea it was SO photogenic. Hopefully I'll get over there soon!

Copenhagen is awesome! Genuinely one of my favourite cities in Western Europe. You'd love it there Chloe, and it's paradise for a foodie like you!