From beautiful beaches to historic cities, and from cute churches to some simply stunning sunsets, here are 23 photos that’ll make you want to visit Croatia

Croatia is a country that’s got it all.

They’ve even got one of the best preserved ancient Roman amphitheatres in the world, and that’s before we start talking about all the Game of Thrones film locations in the country.

Yep. Croatia really is a country that’s got it all. 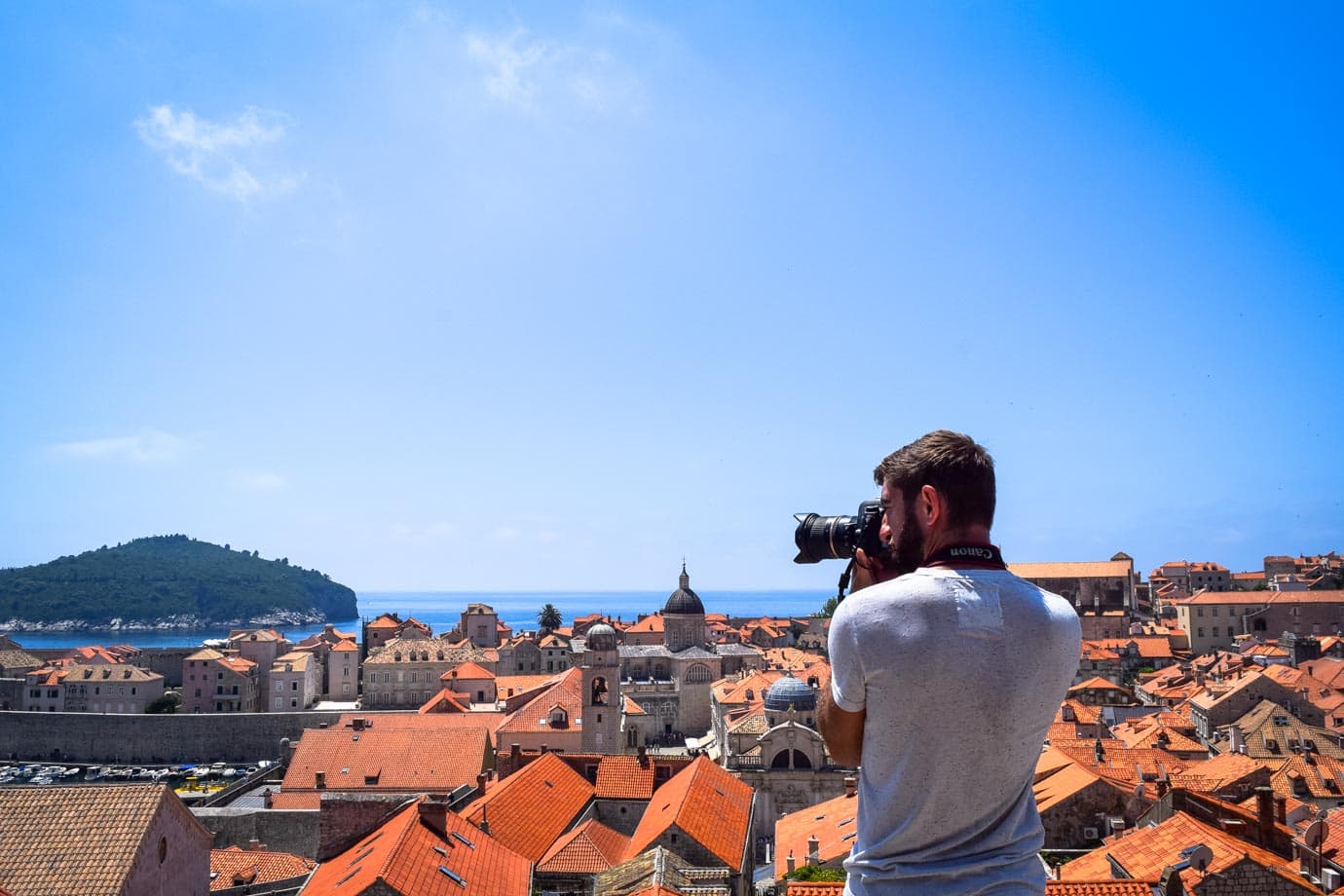 I first went to Croatia in 2013 and completely fell in love with the place.

Back then I hired a car in the northern part of the country and drove around for a couple of weeks stopping off at random places along the coast eating freshly caught seafood and drinking cheap white wine.

Then, last summer, I was lucky enough to do a shoot for Lonely Planet in some of parts of Croatia I hadn’t been to.

Starting off on the island of Pag, this time around I drove south to Dubrovnik and all the way back up again. What can I say, the place was made for a road trip along the coast!

What I love about Croatia is it’s not just beautiful beaches and boozy nights out (though there is an element of that for some), but there’s a rich Roman history in the cities, and Plitvice and Krka National Park are among the world’s most enticing waterfalls. The pictures don’t even do it justice!

If you were umm-ing and arr-ing about whether you wanted to go or not, hopefully these photos will make you want to visit Croatia!

The walls of Dubrovnik (otherwise known as King’s Landing!) are every bit as beautiful as they look 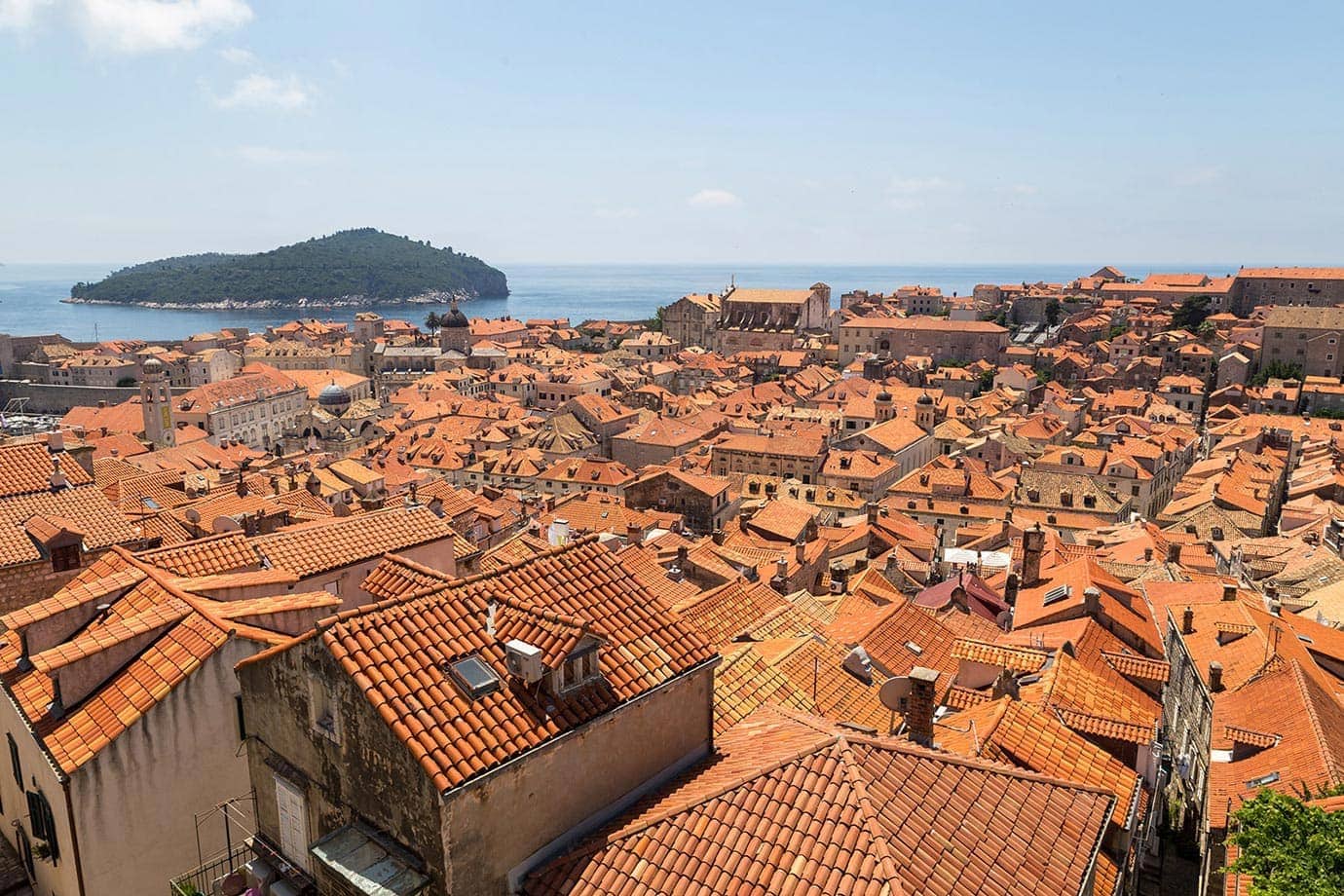 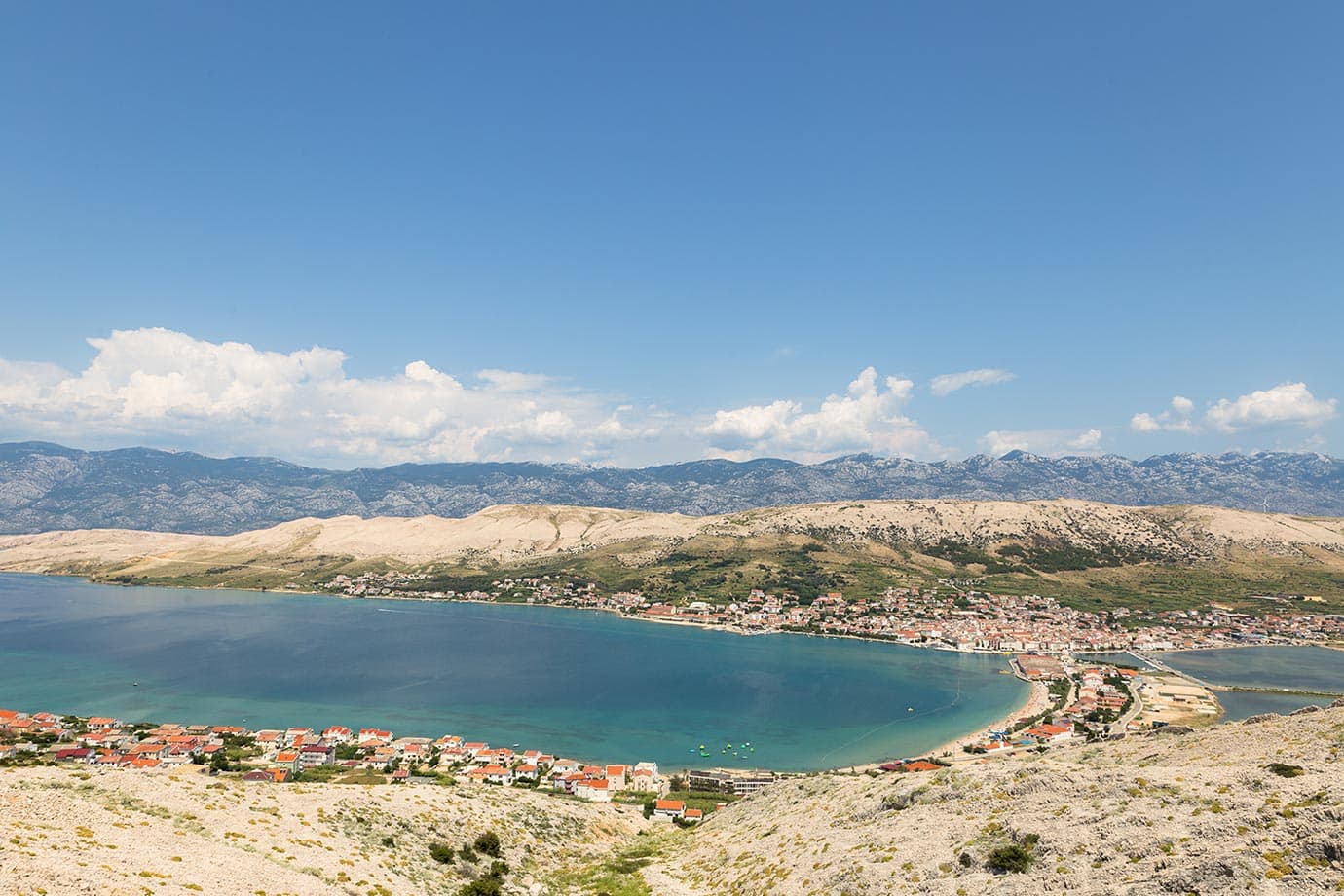 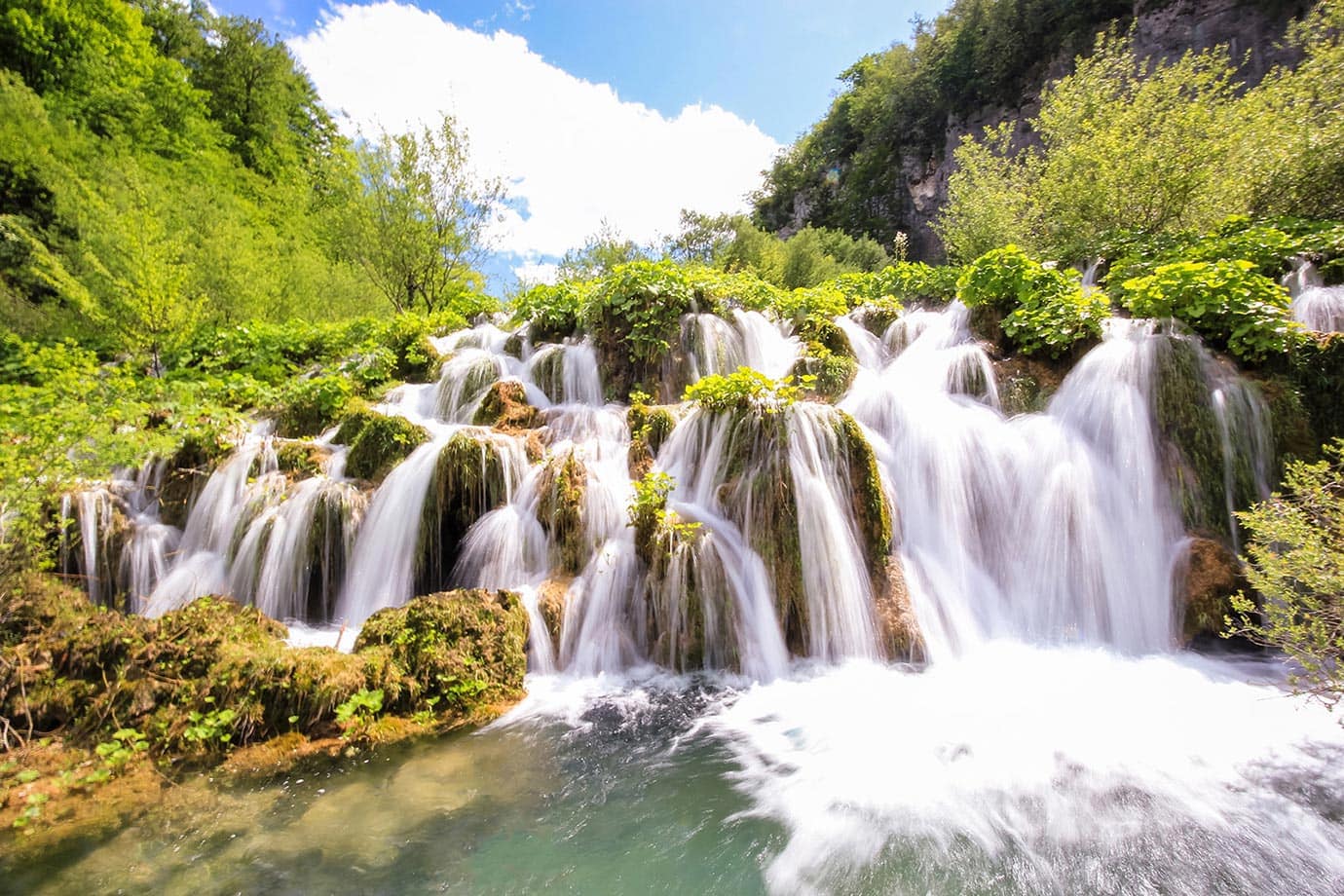 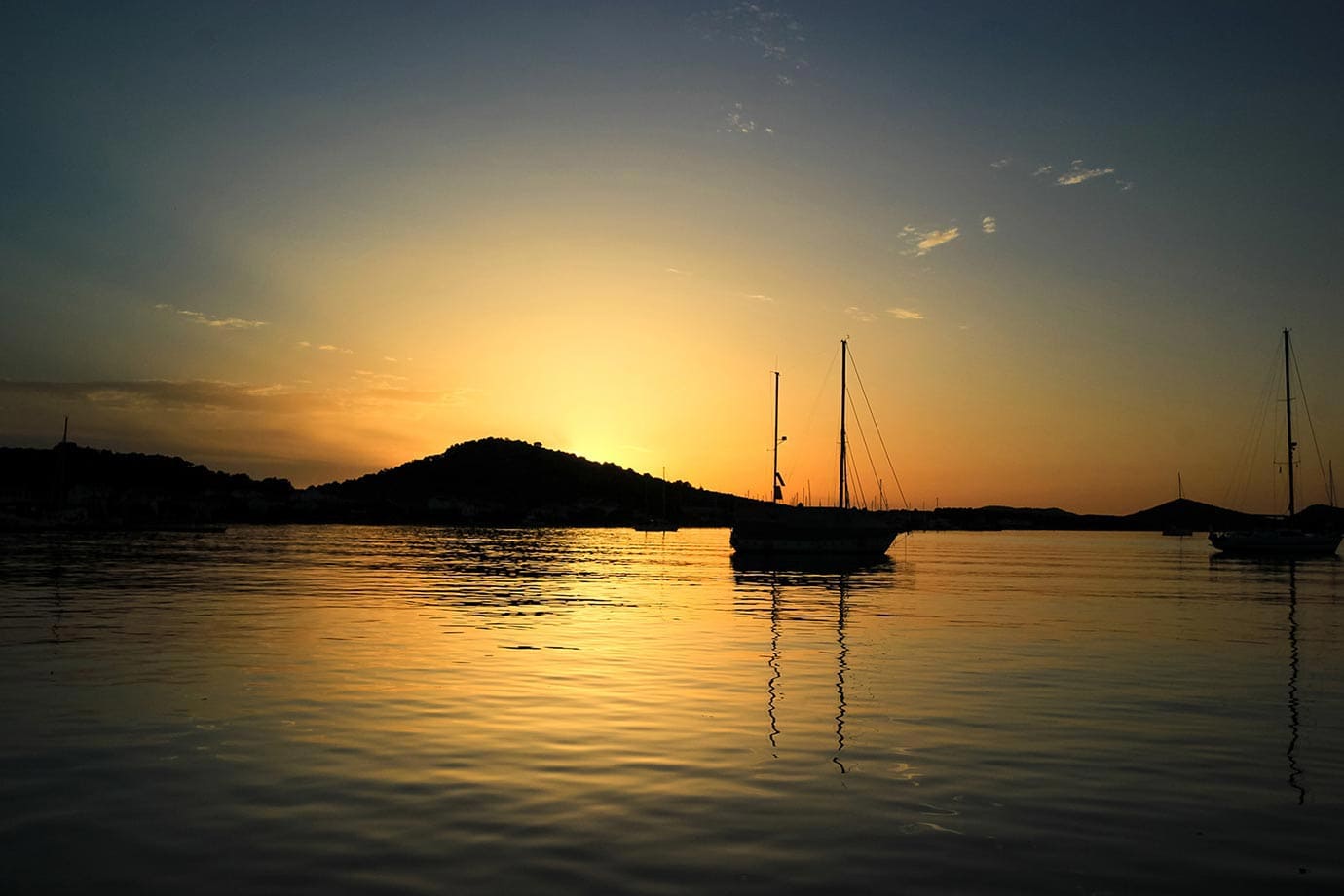 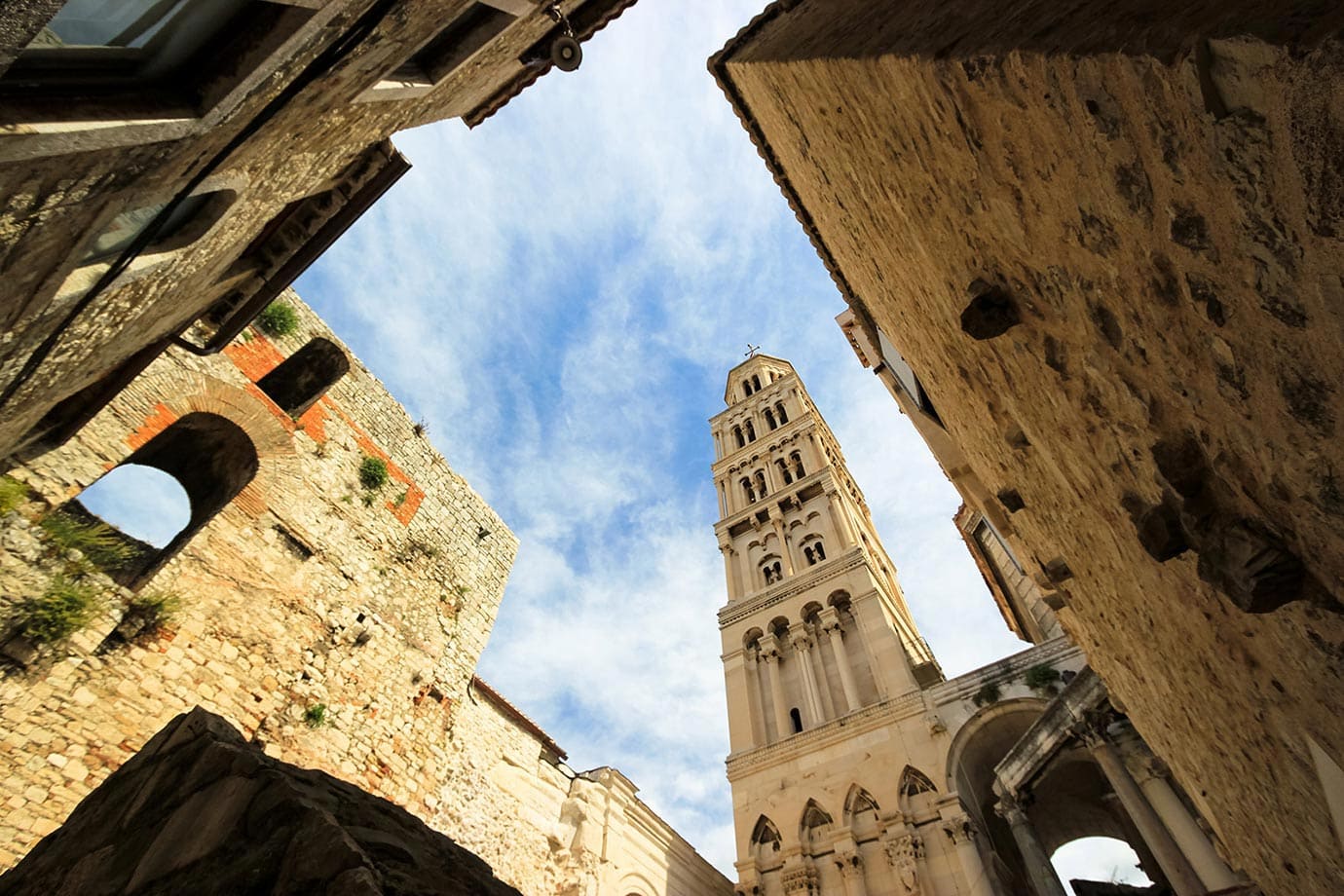 Even the churches have got it good in Croatia! 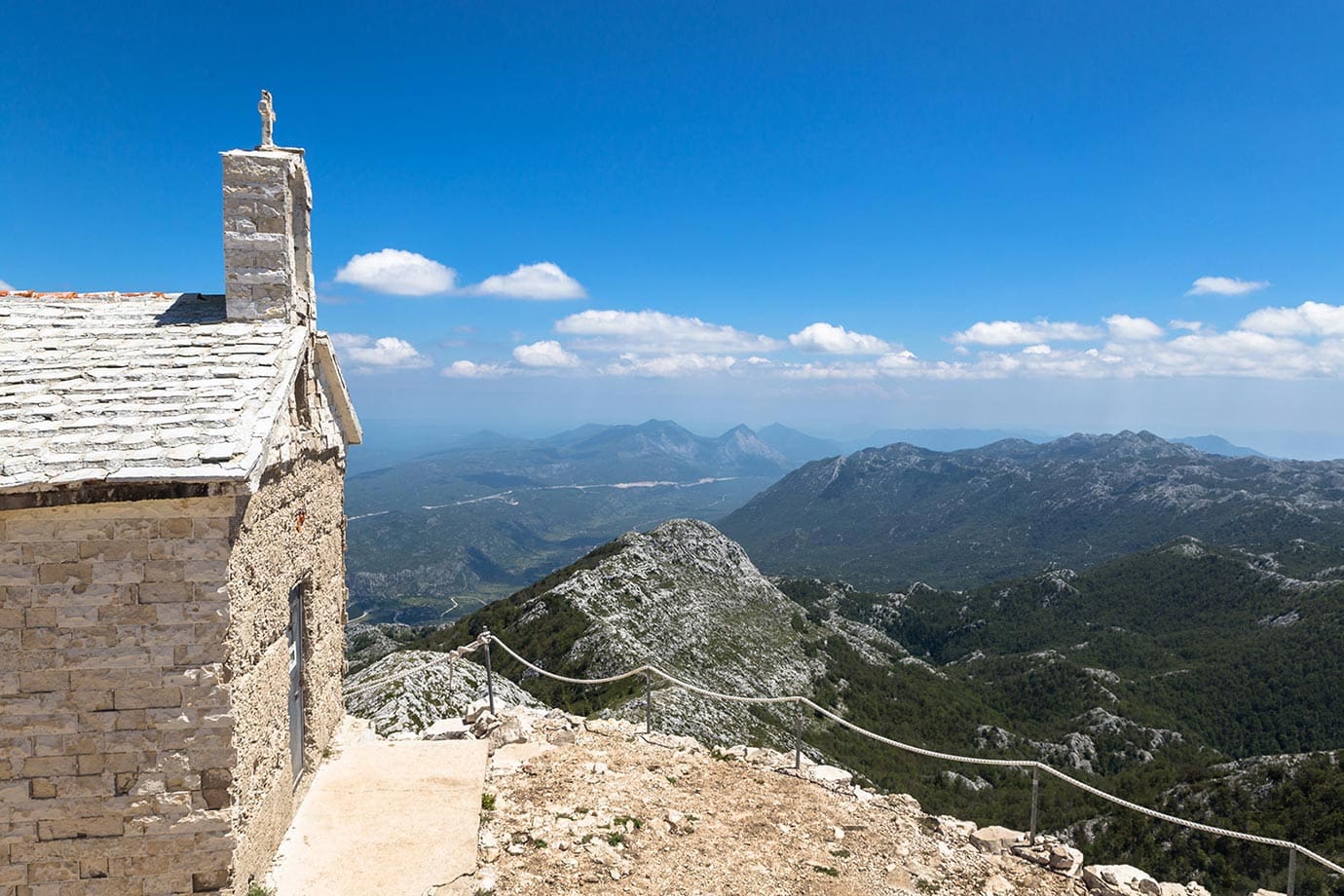 But maybe this car was hard done by! WTF!? 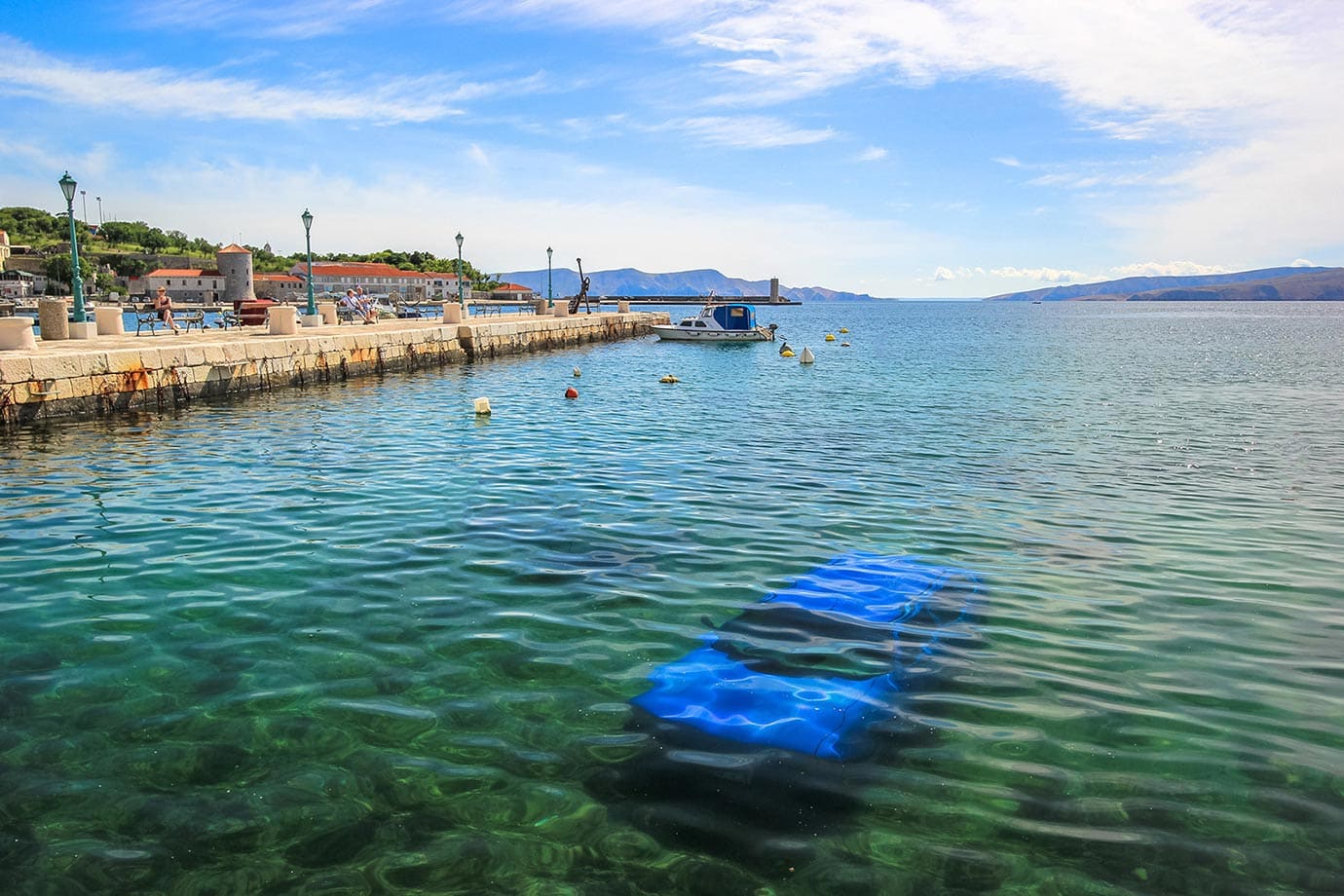 And when it’s cloudy the harbours still look beautiful 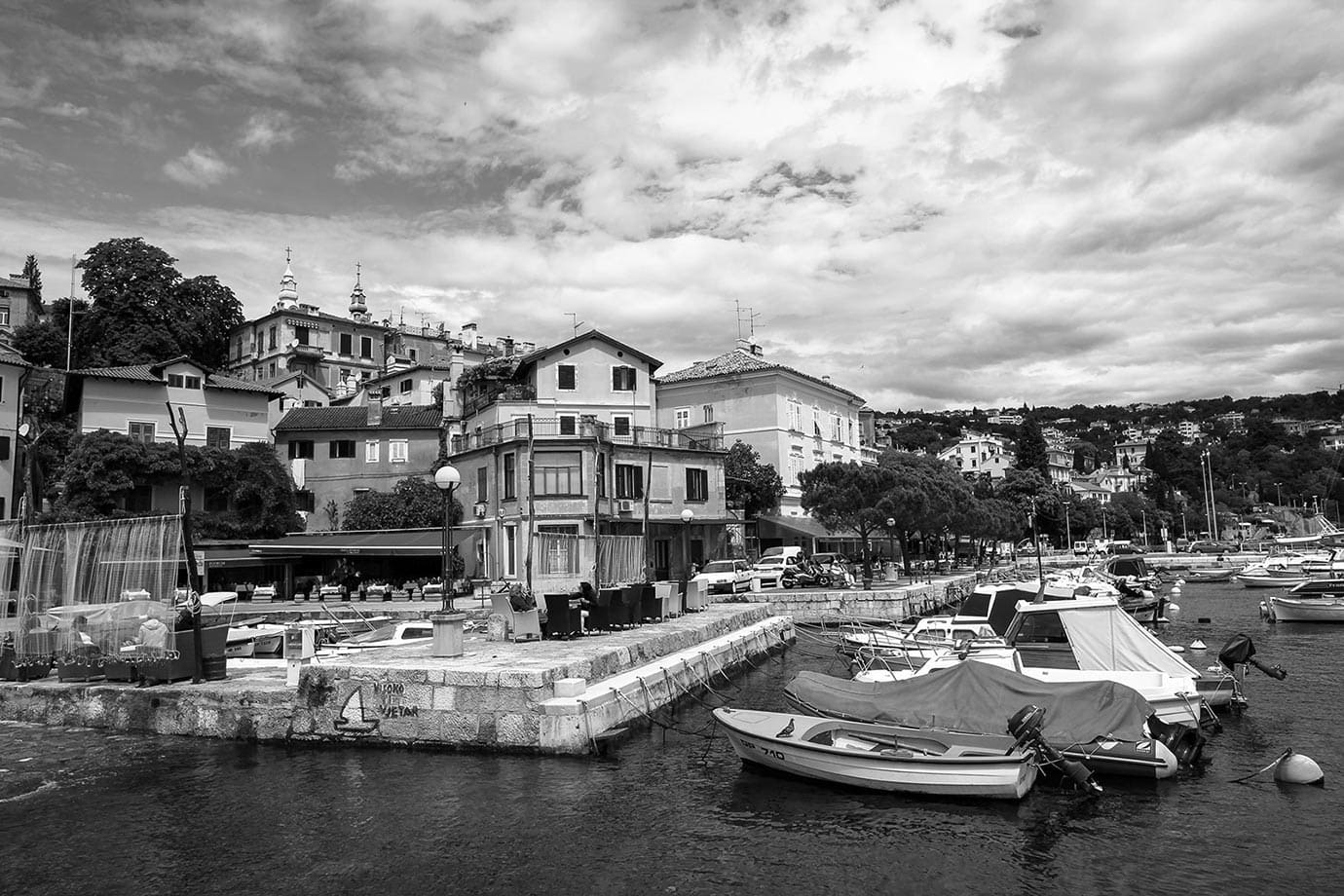 Forget the Colosseum in Rome, this is the one in Pula and it’s just as stunning! 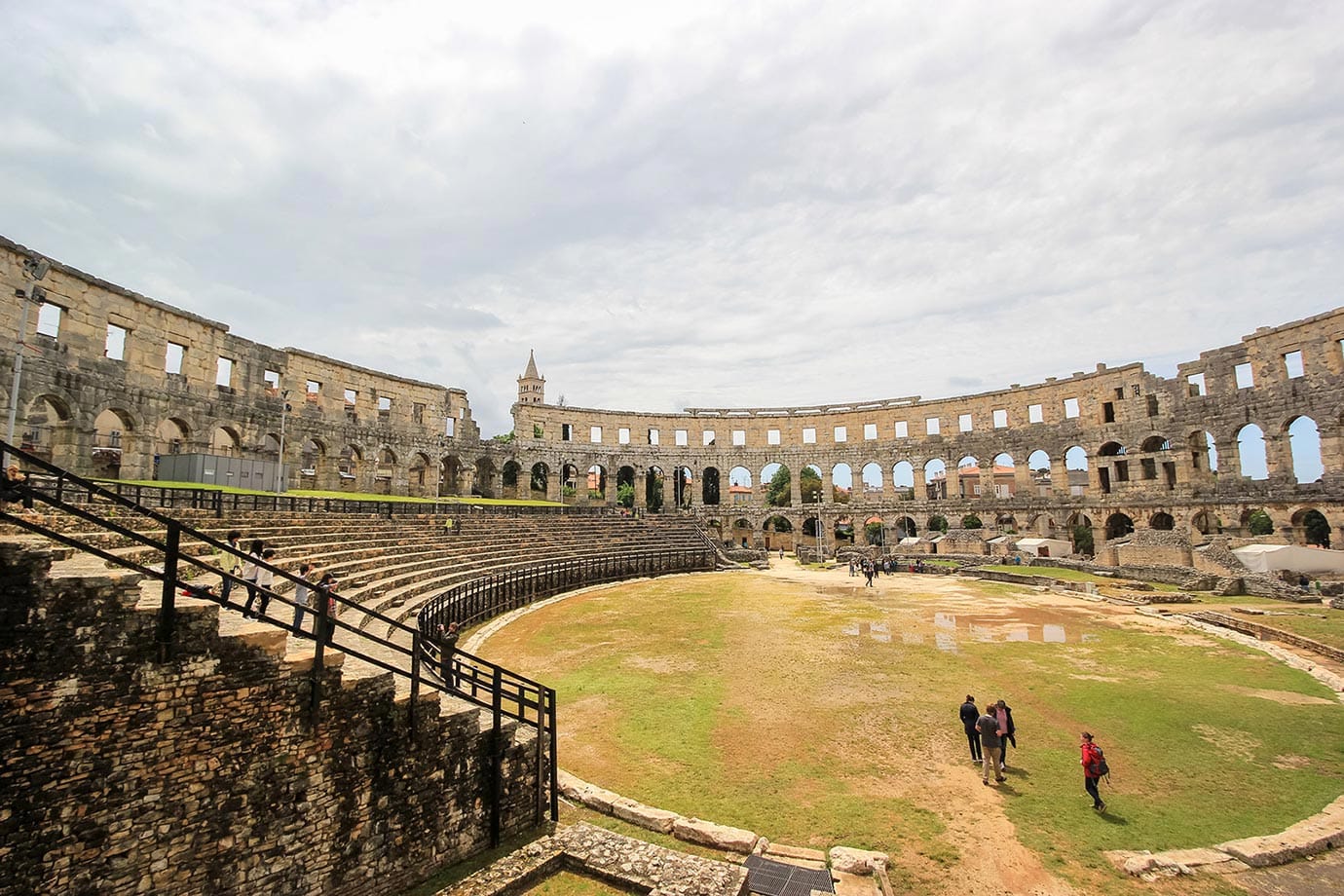 And it’s not all about the beaches in Croatia – there are mountains too, great for hiking! 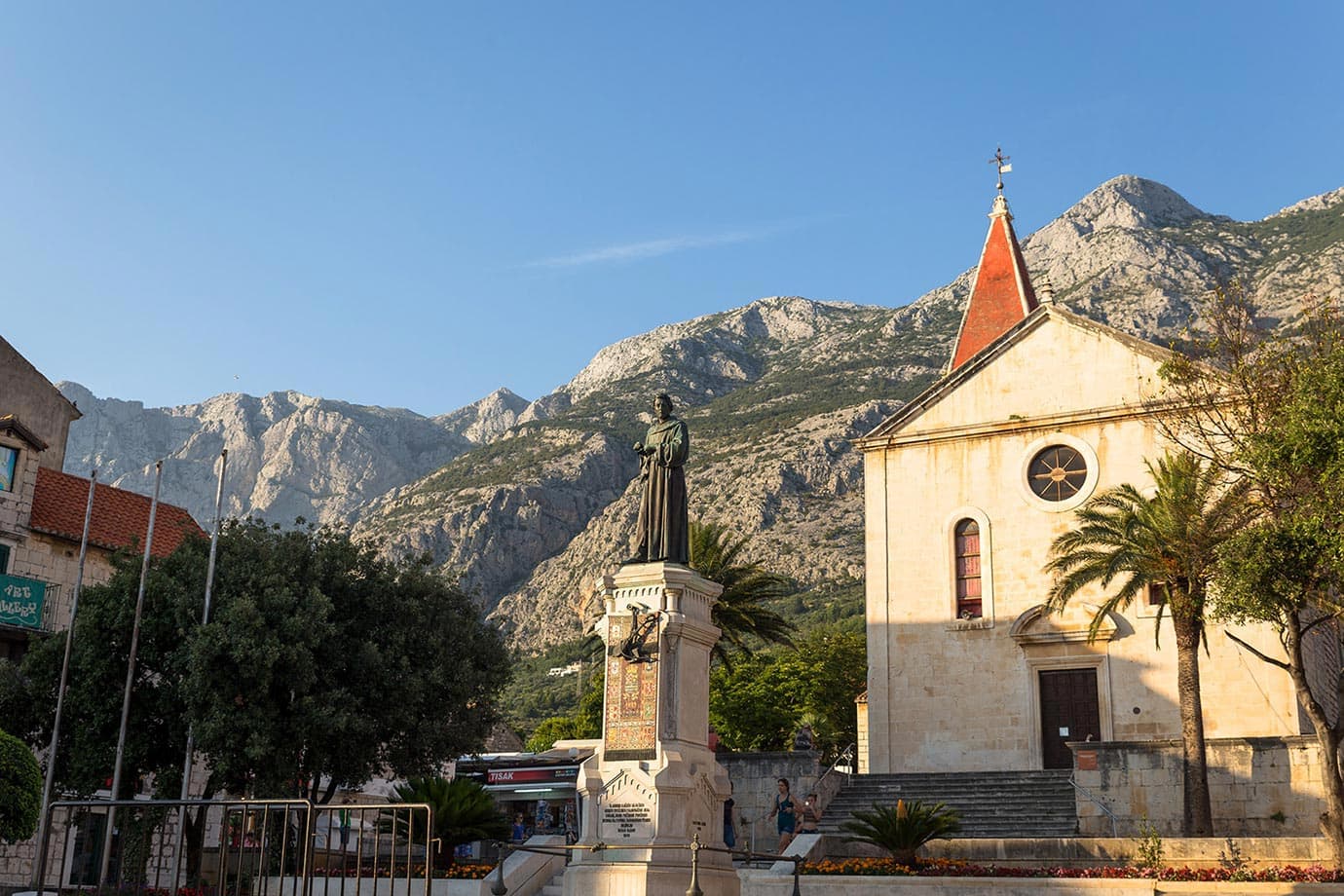 The waterfalls really are something else though 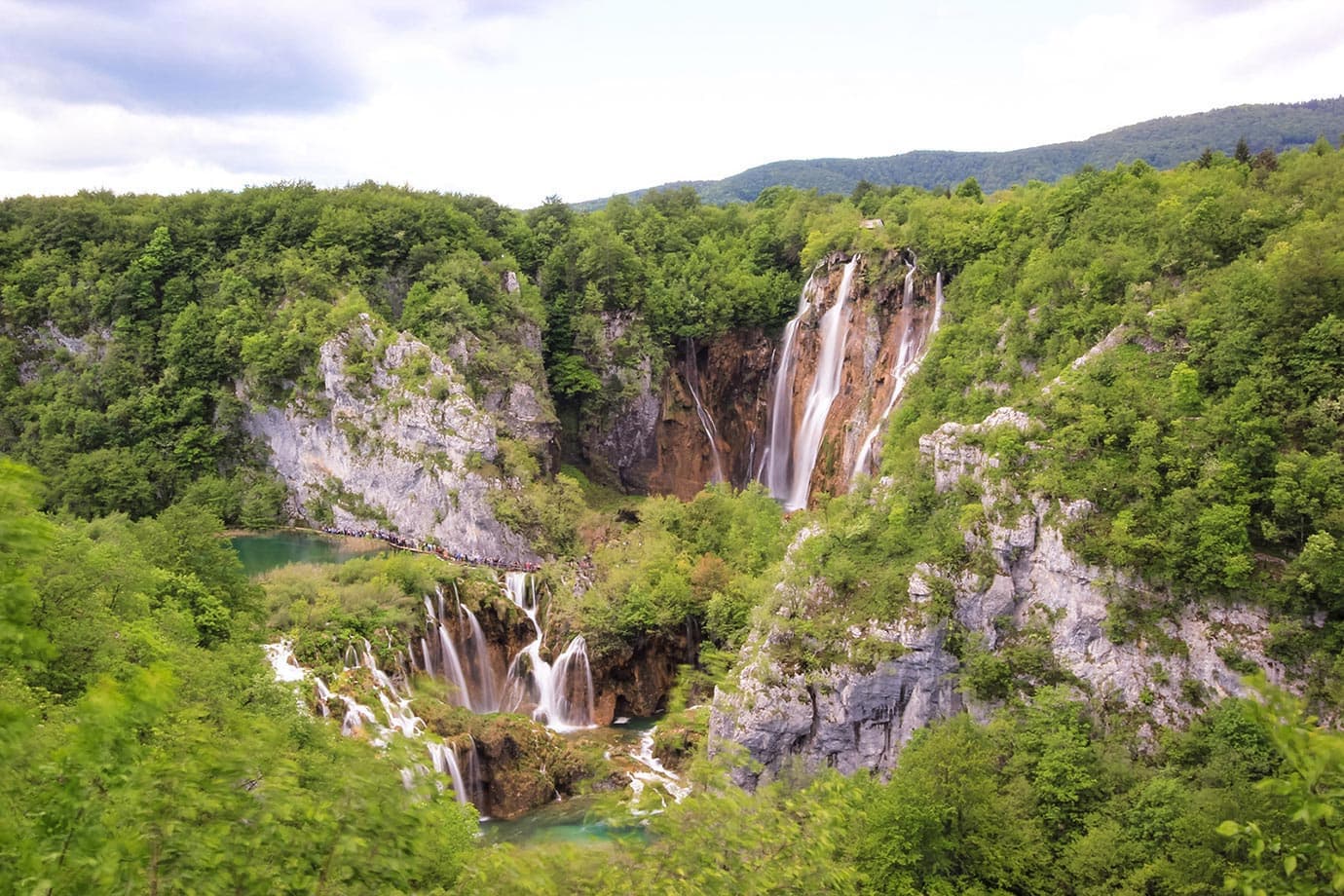 Croatia’s got some pretty awesome summer festivals there too (this one’s from Hideout Festival!) 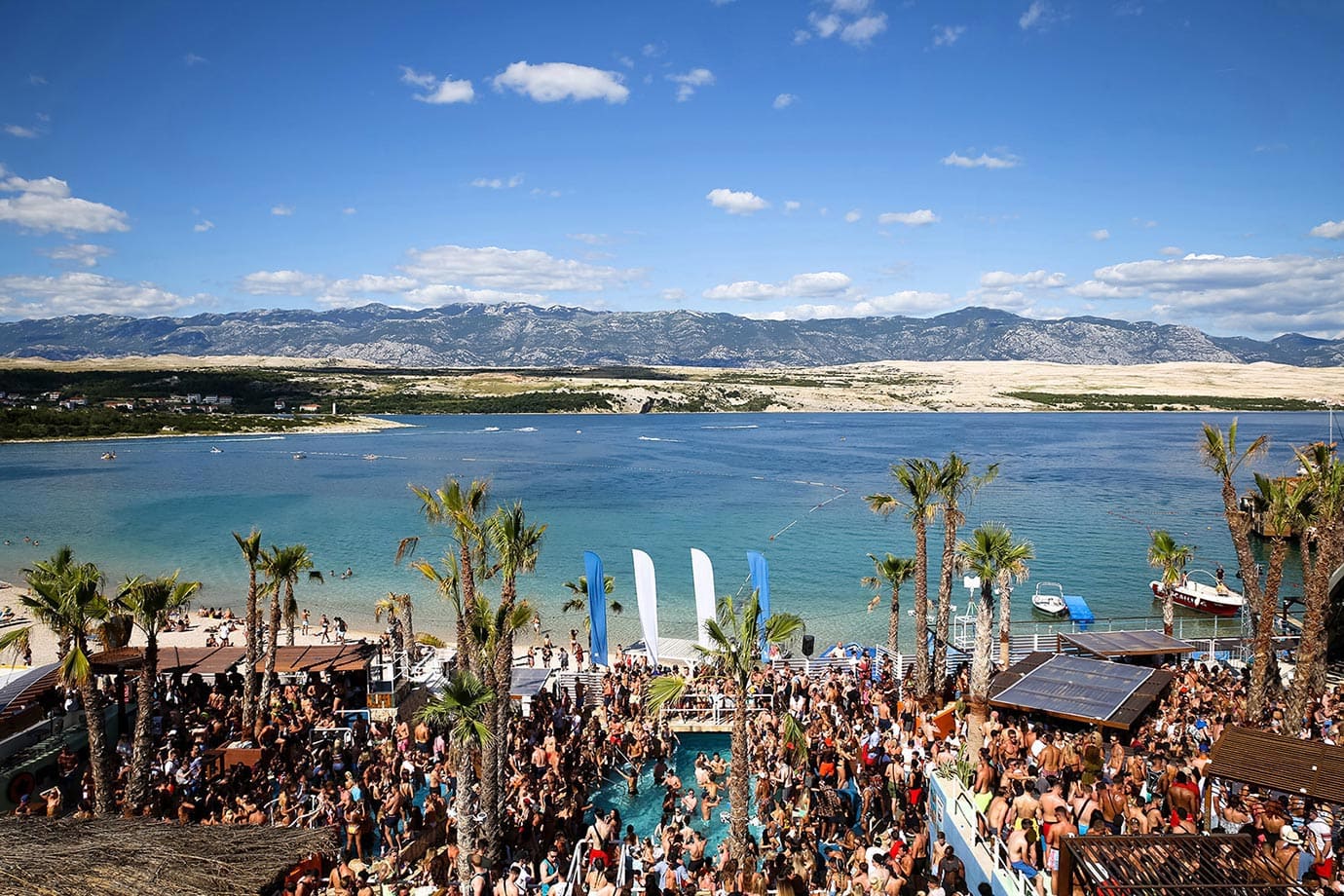 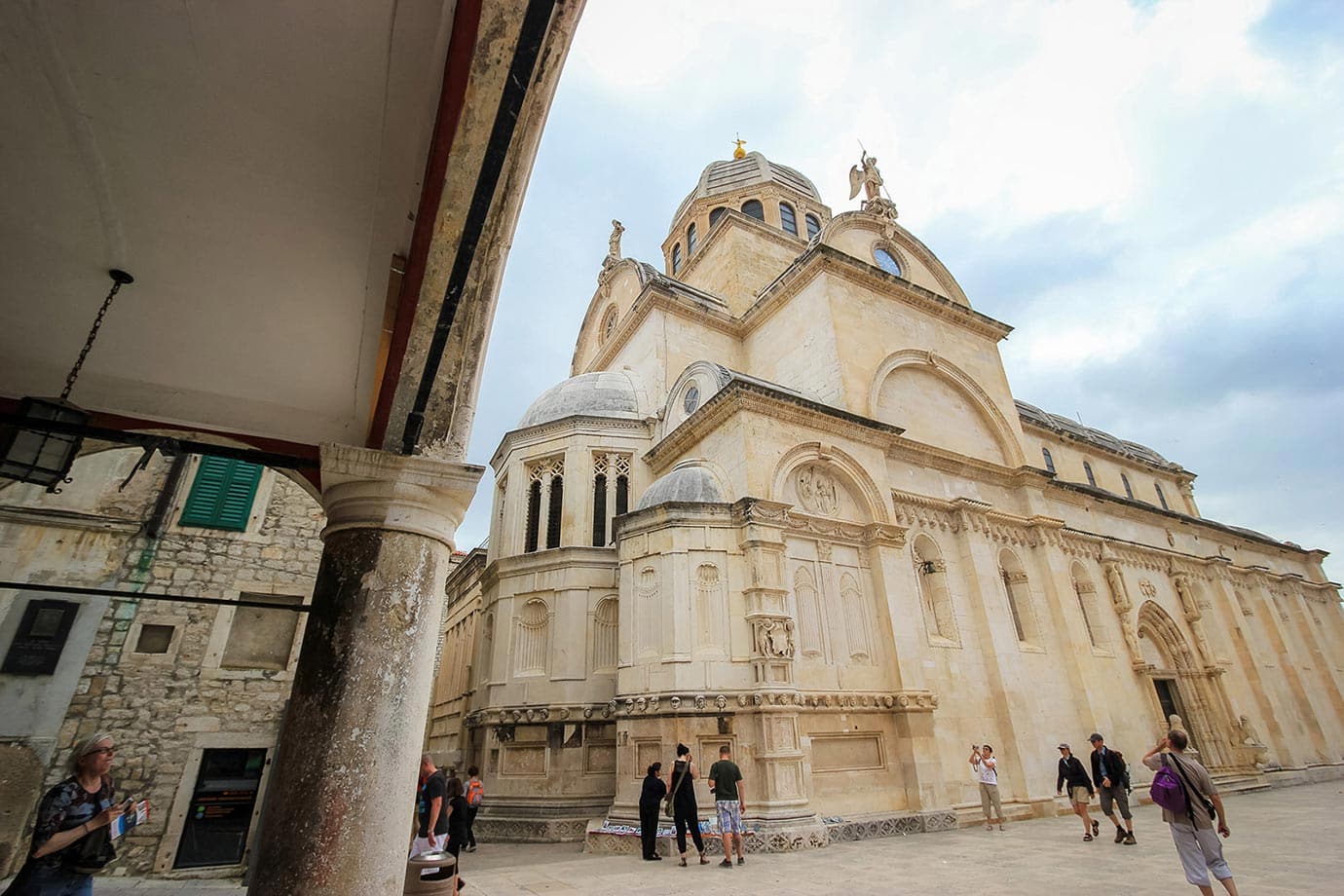 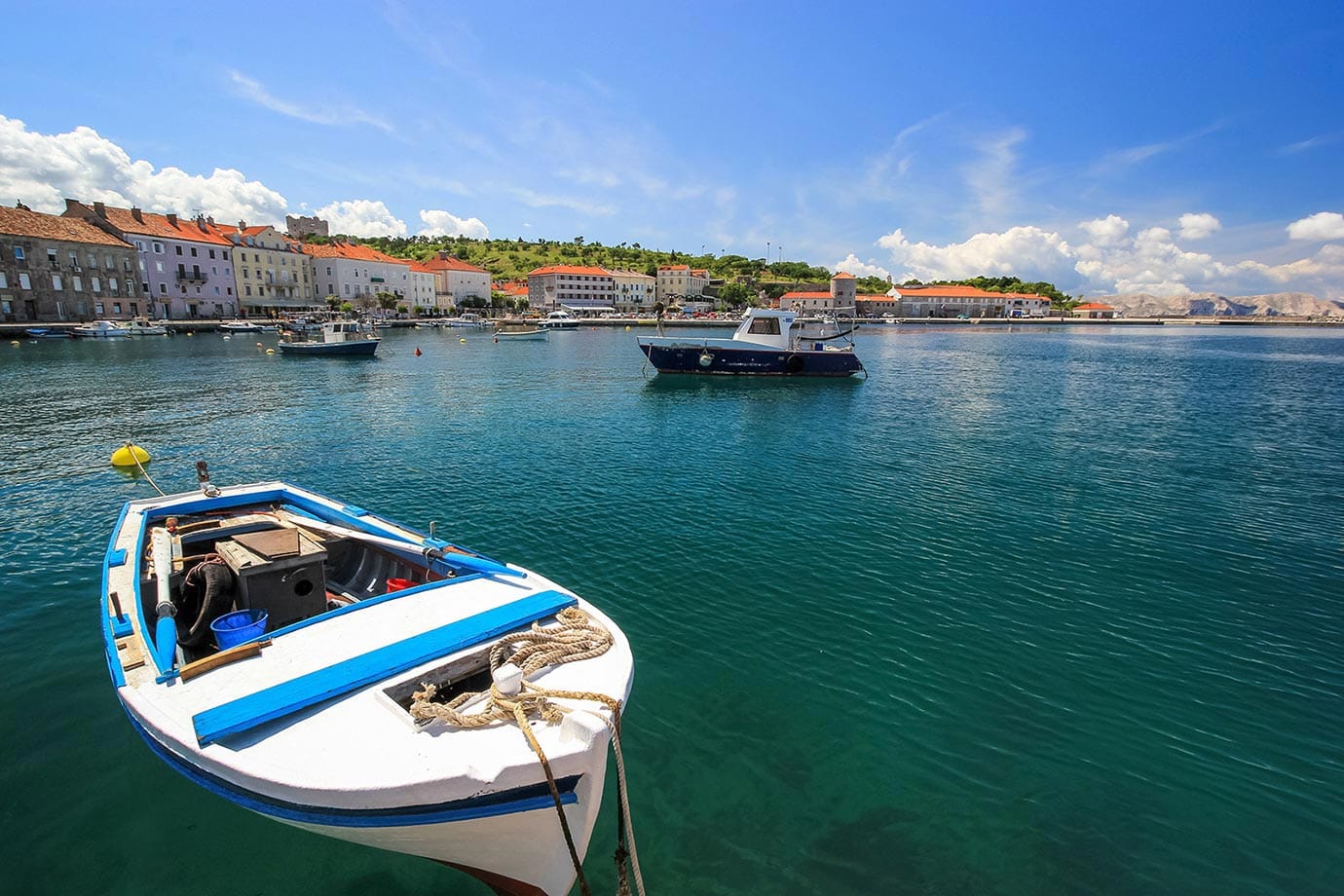 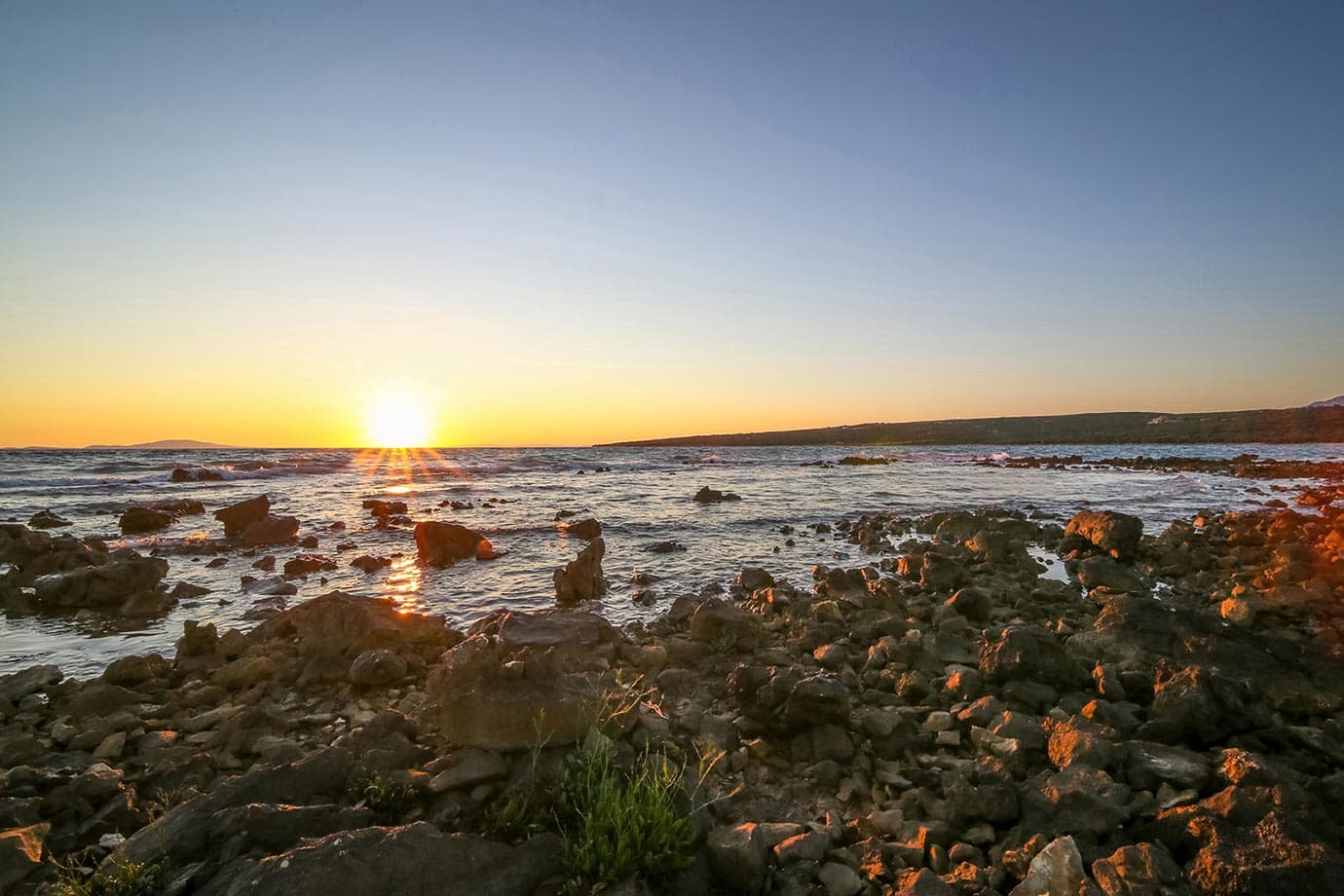 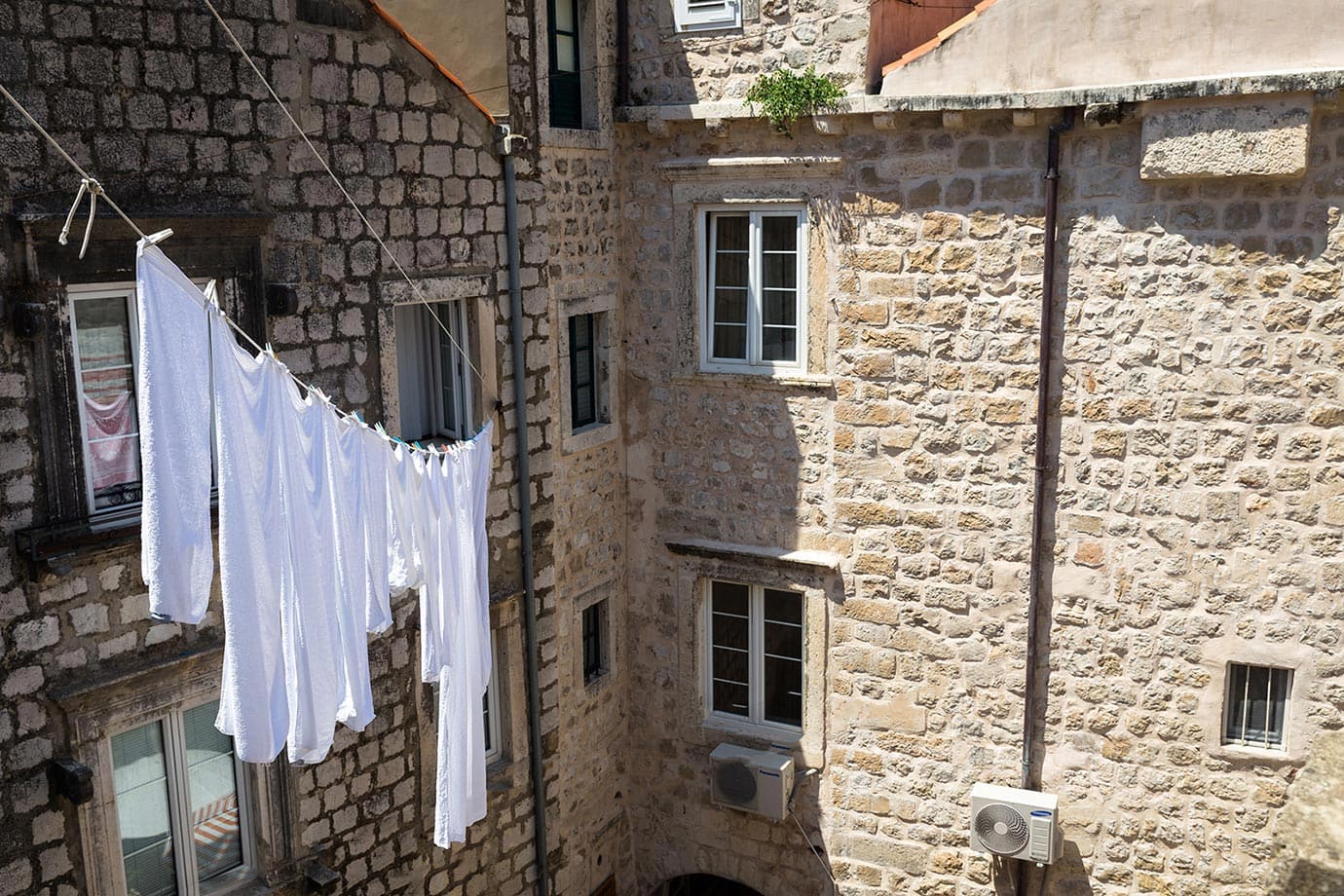 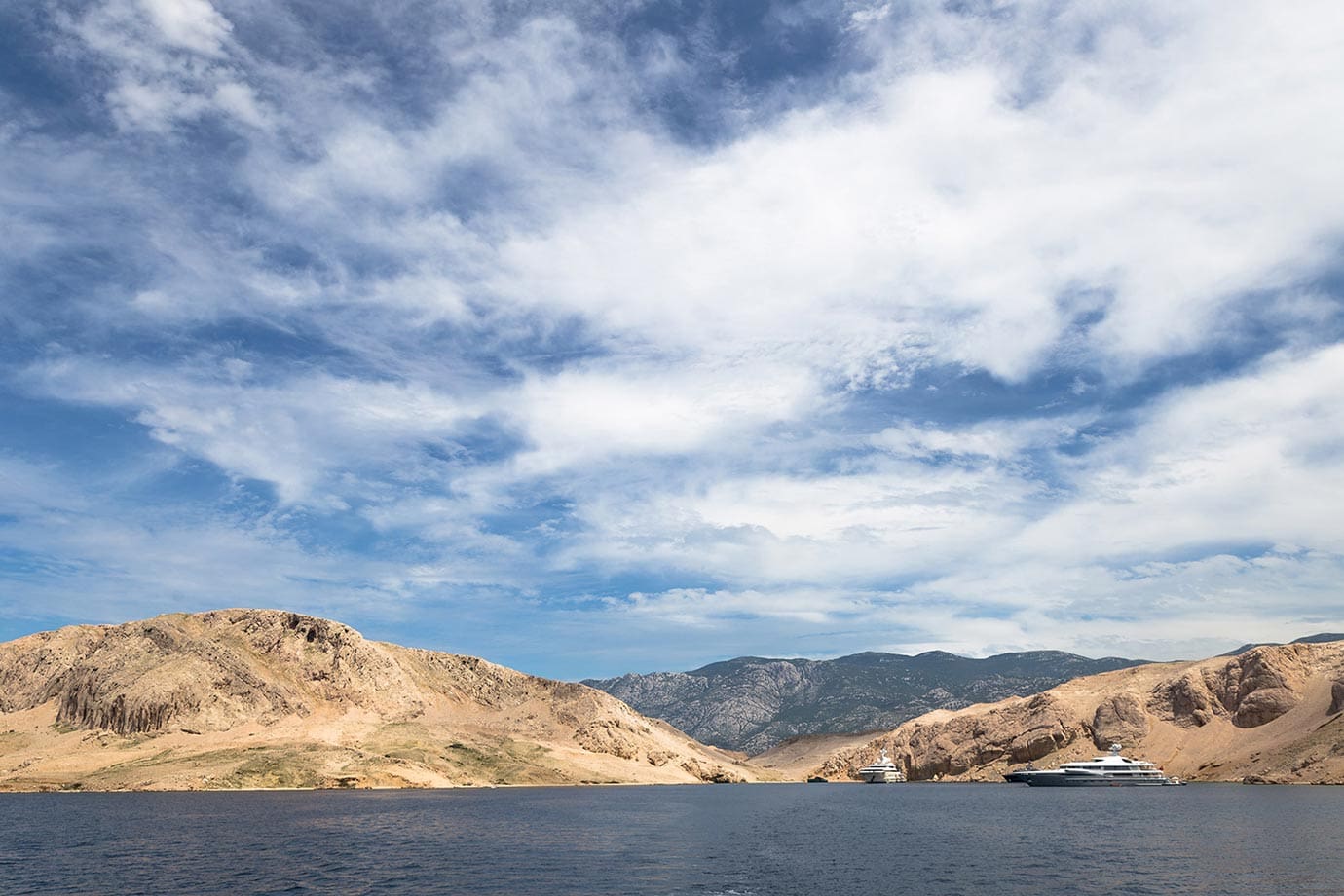 And the water looks so inviting 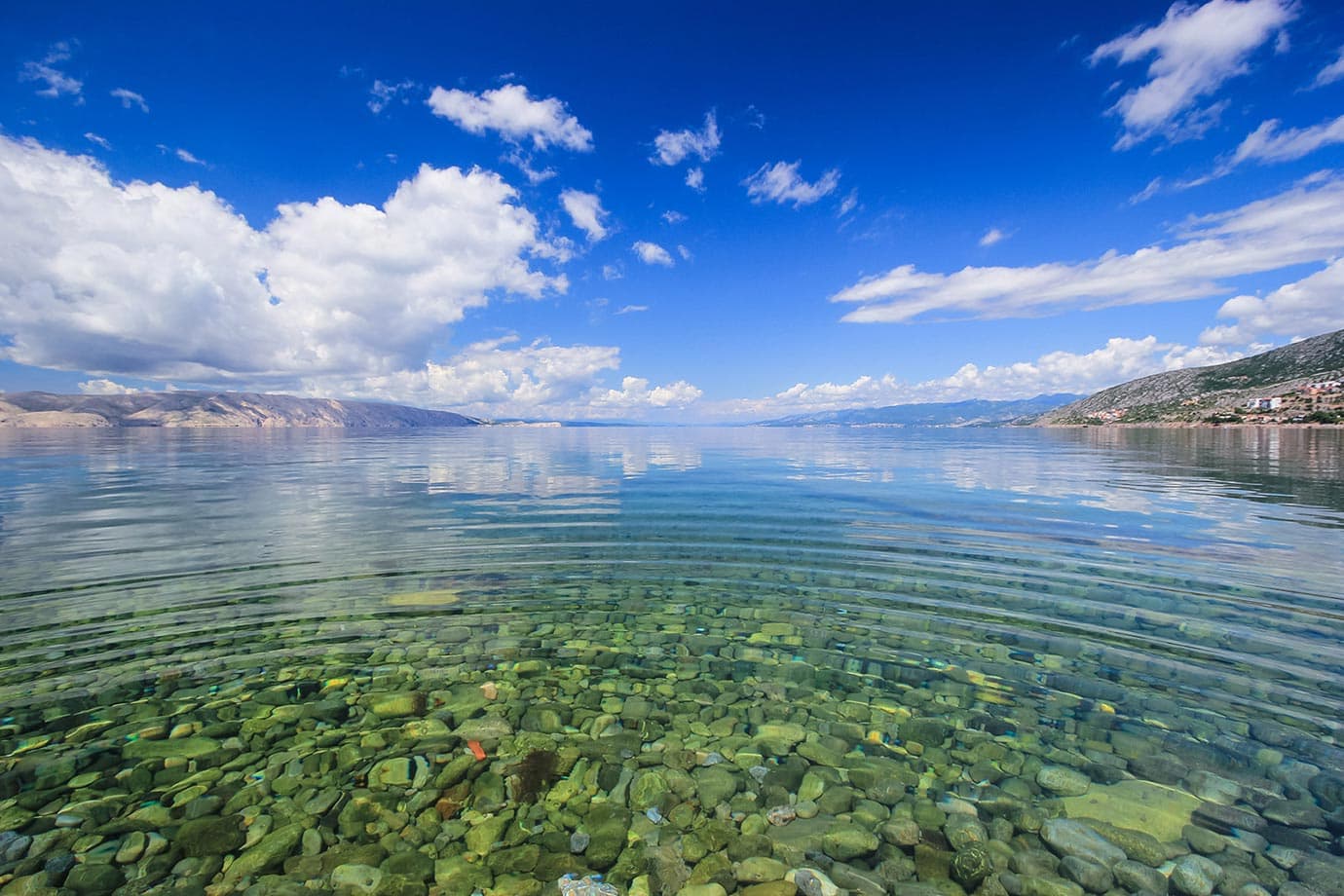 Did I mentioned the stunning scenery? 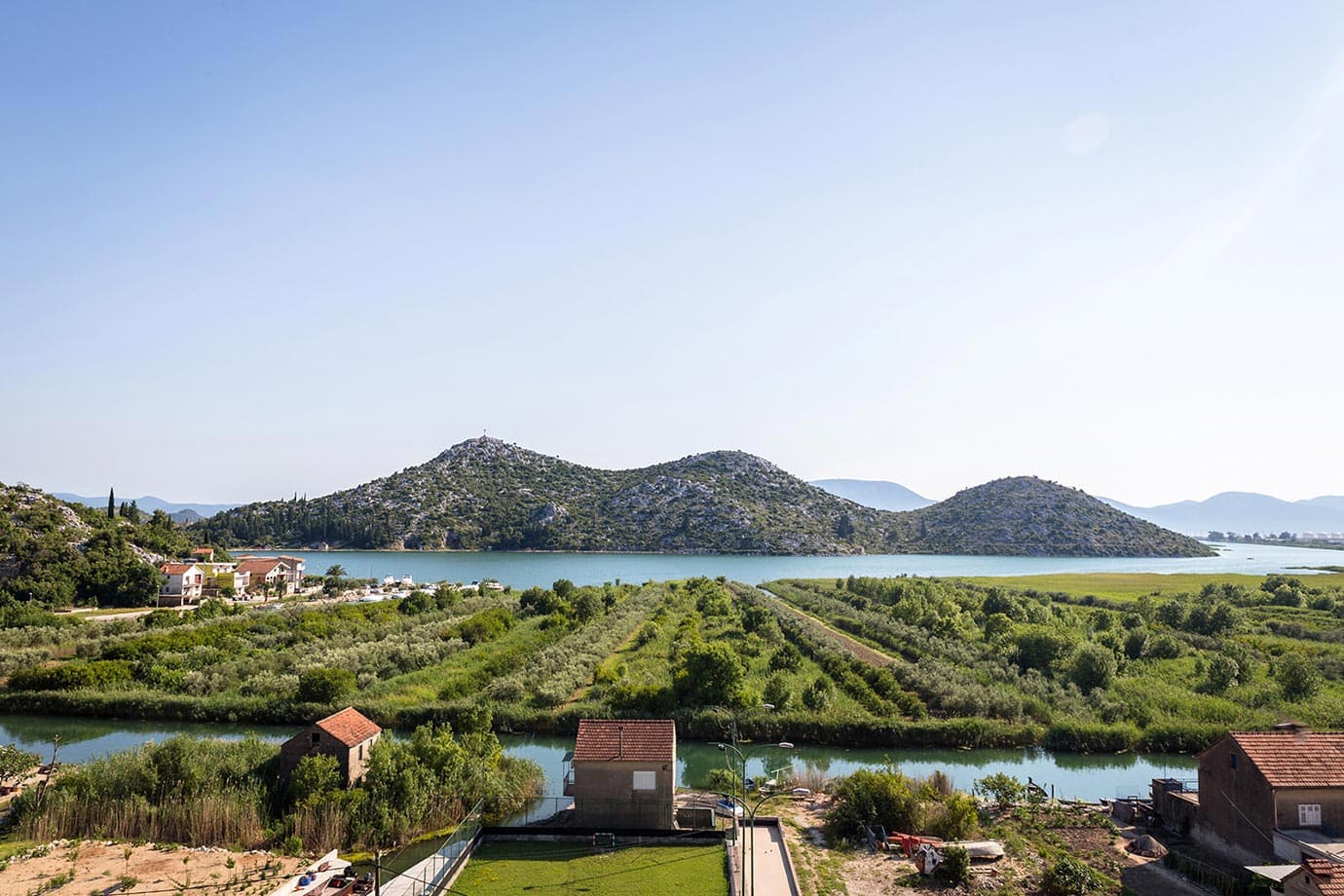 Rovinj is a town made for sunsets 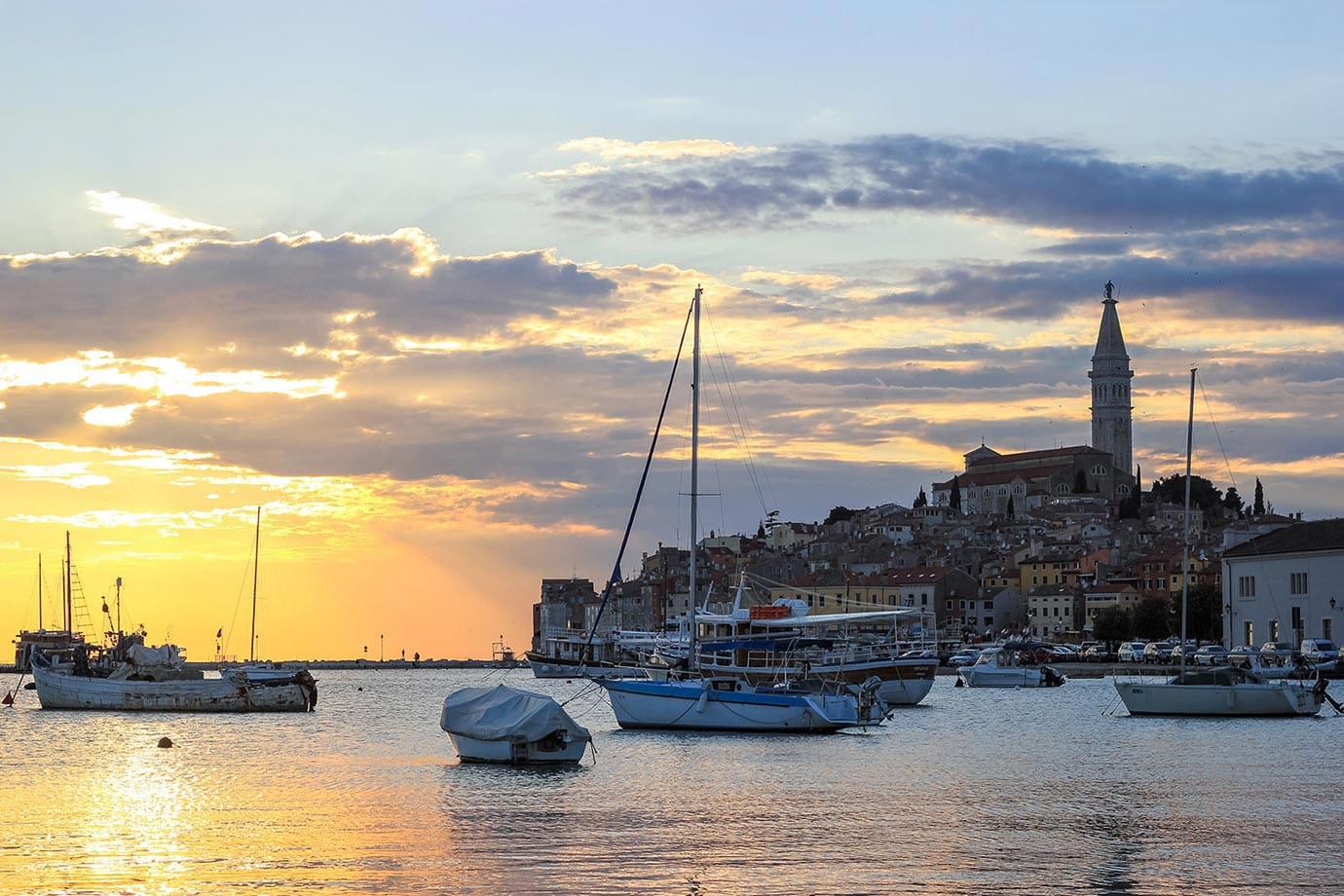 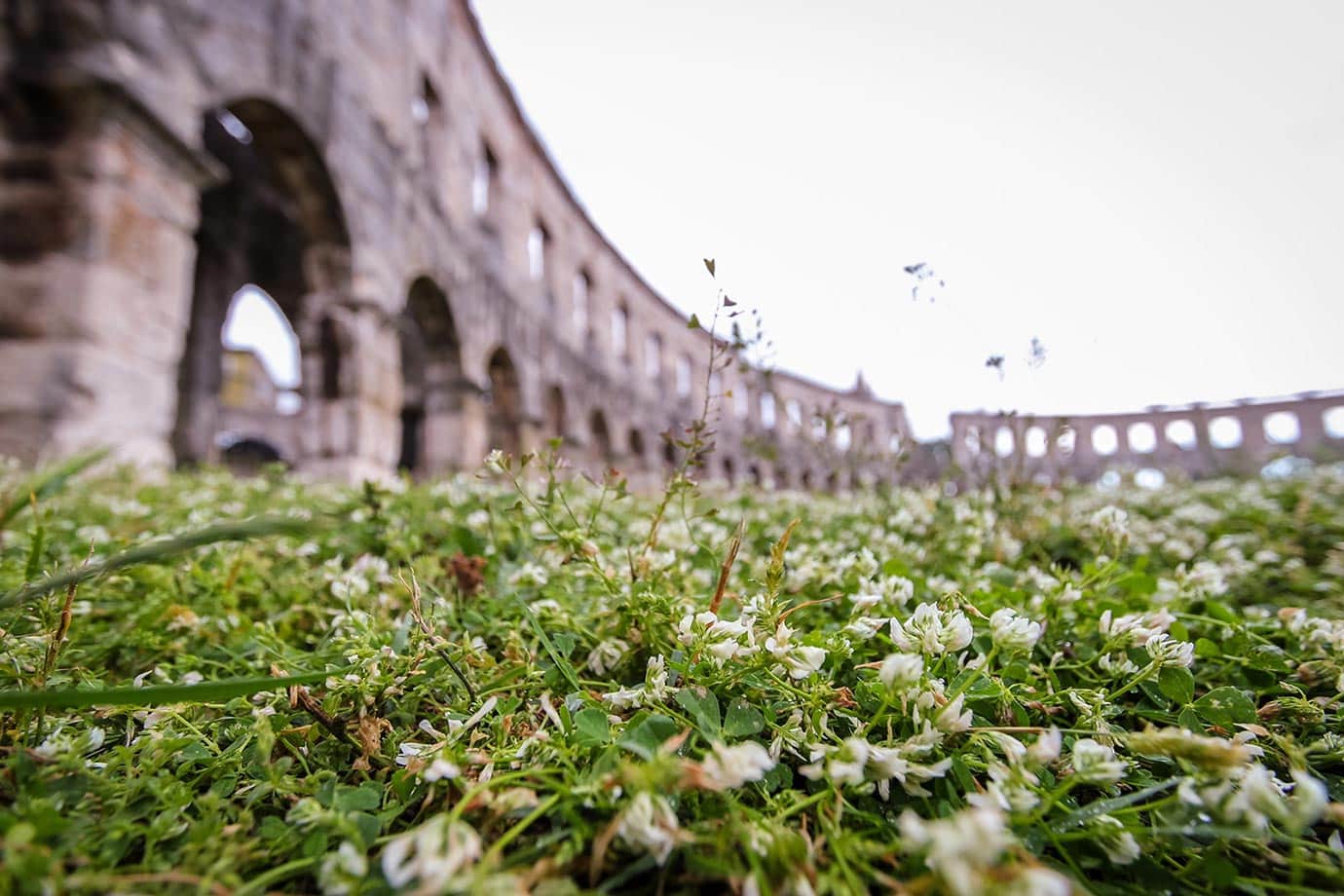 Even getting around is enjoyable! 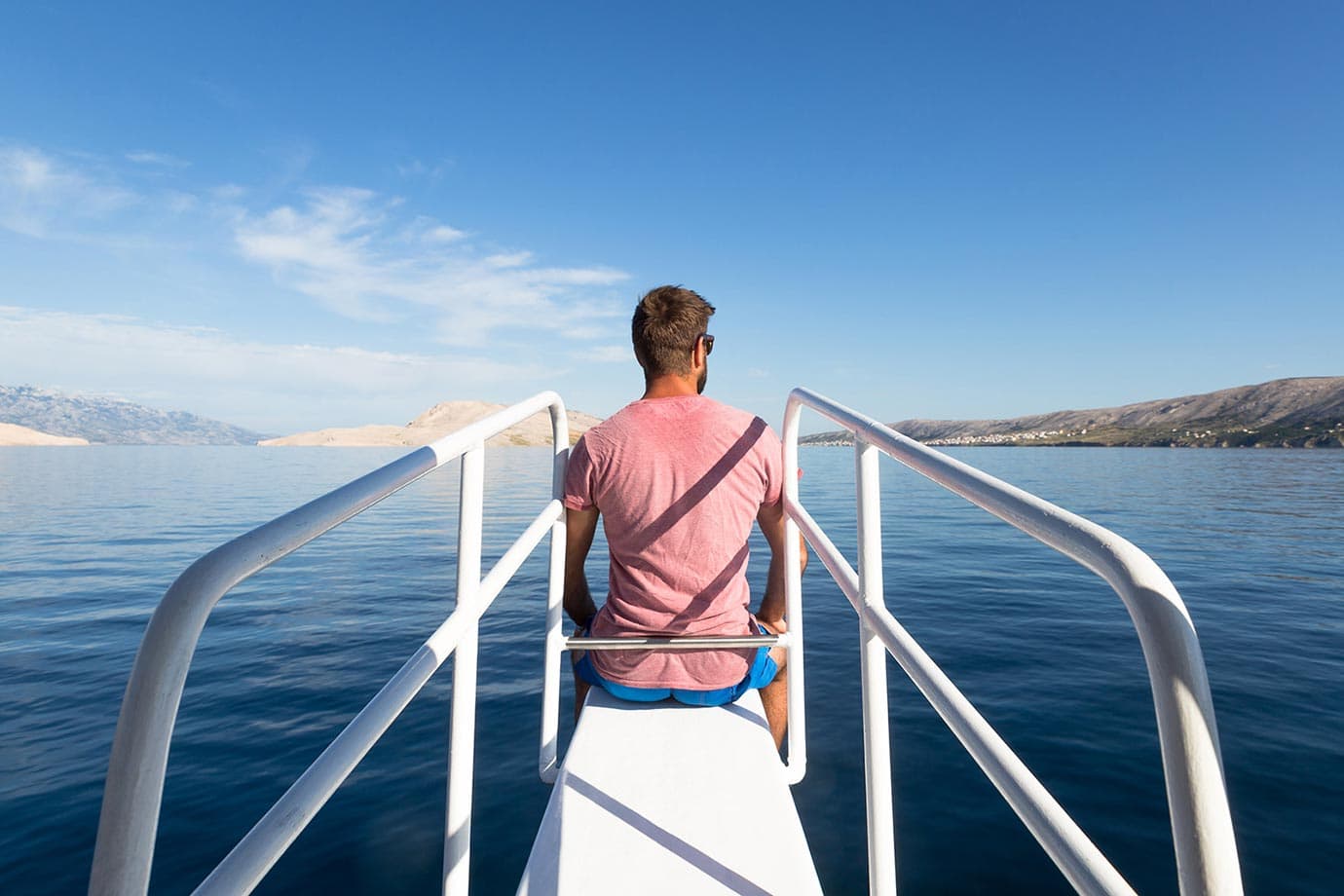 As I said, Croatia really is a country that’s got it all… 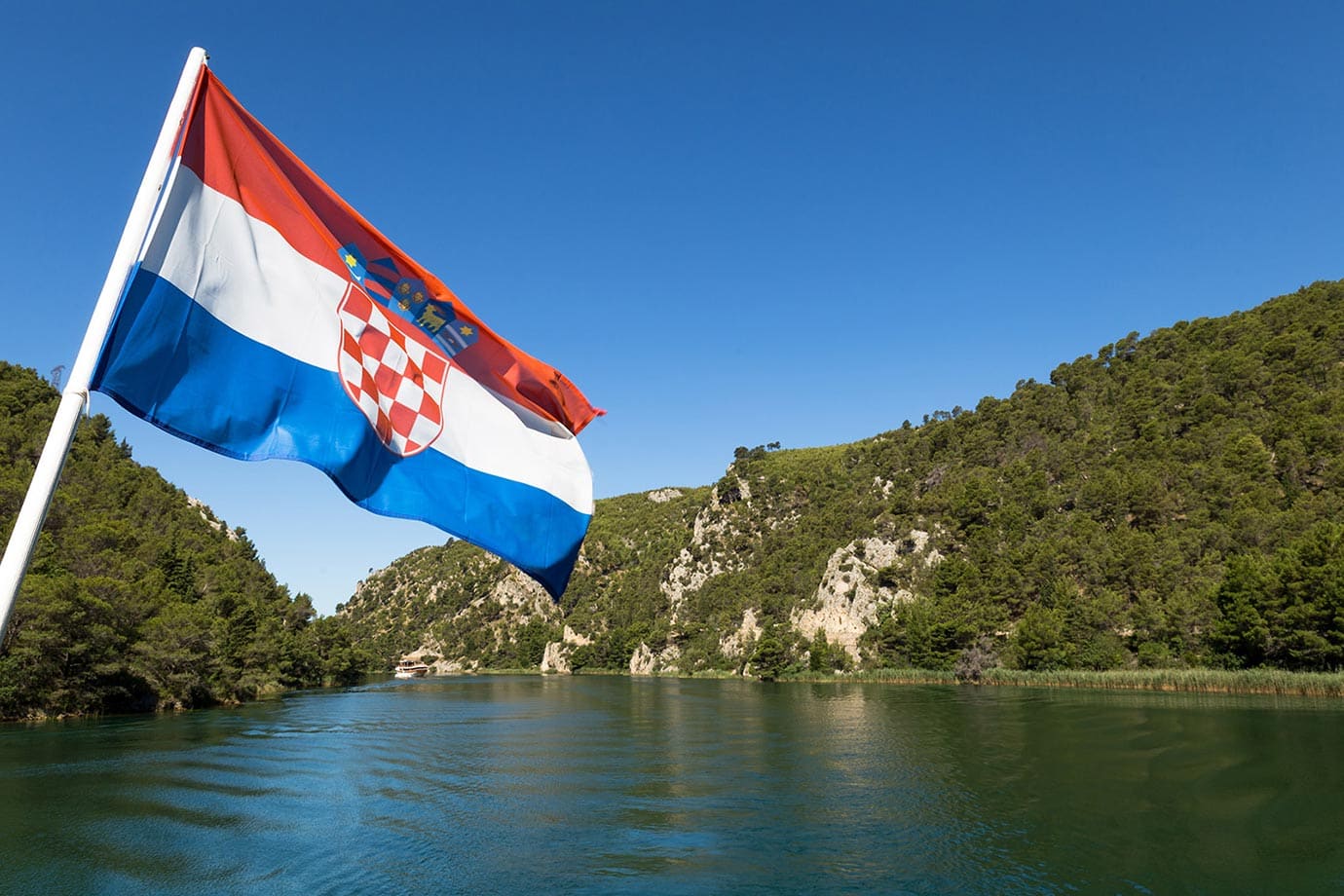 Now who wants to go to Croatia!?

Thank you so much! Croatia is an incredible country!

Yahoo! The perfect time of the year to be there! I really hope you have an amazing time! Let me know how you get on!