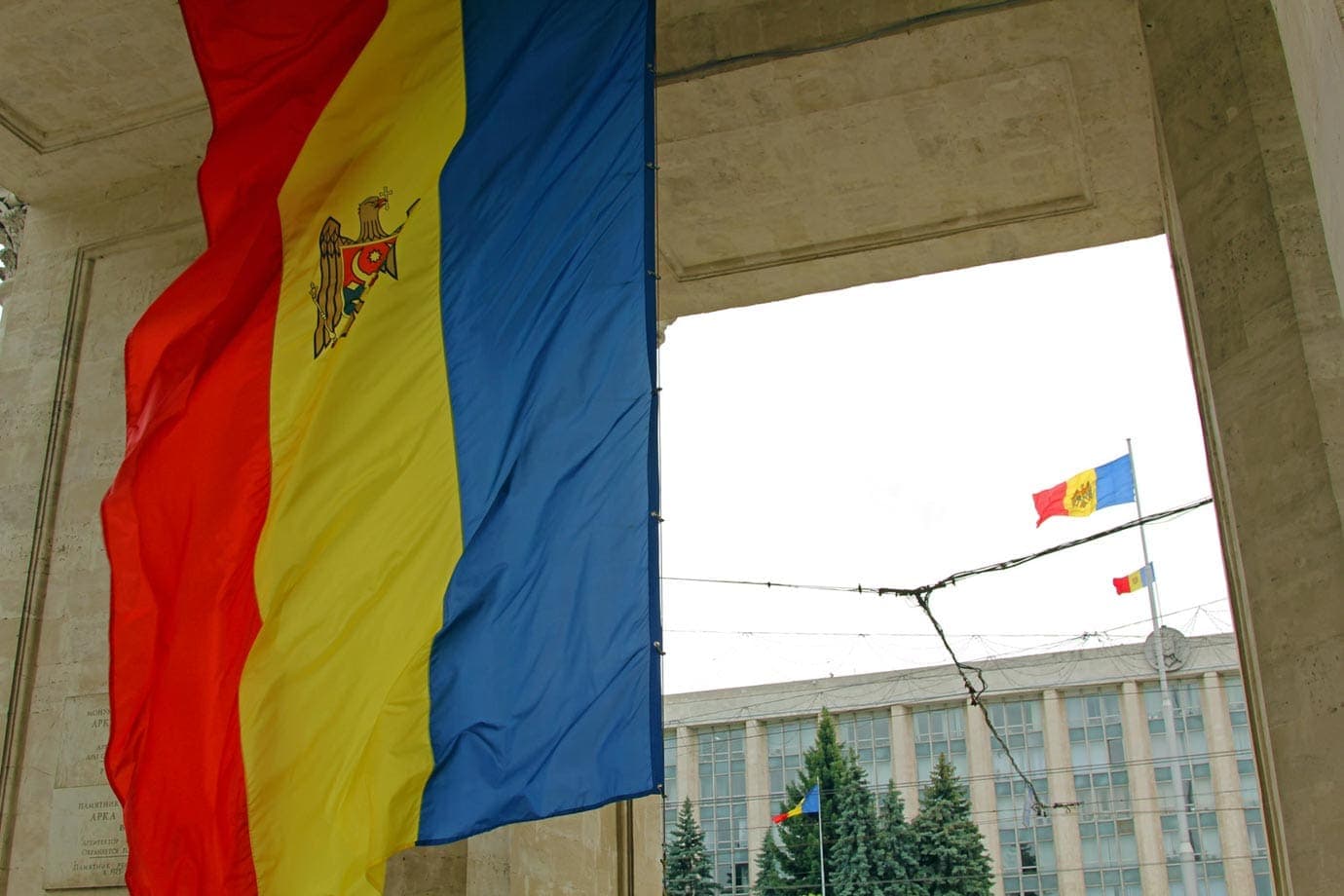 I know the capital of Moldova isn’t at the top of everyone’s bucket list, but there are actually loads of things to do in Chisinau.

The thing about Chisinau is you can’t help but be taken on a completely random journey while you’re there. That’s when you really get under the skin of the place.

For me, I realised this when I found myself staring up at a stage full of kid’s dancing.

It was a cross between a beauty pageant and a cheerleader competition, and it resembled a kid’s version of Bring It On 5 (or whatever number they are up to now).

As I wandered around, I couldn’t help but smile at the unexpected randomness of the situation. People told me to expect the unexpected in Chisinau, the capital of Moldova, but I didn’t quite know what to believe.

After seeing a random kid’s festival in Stefan cel Mare Central Park, I finally understood what people were talking about. This is what Chisinau was all about.

If you find yourself in Moldova, here are my top 5 things to do in Chisinau.

1. Wander the halls of the National Museum of History of Moldova 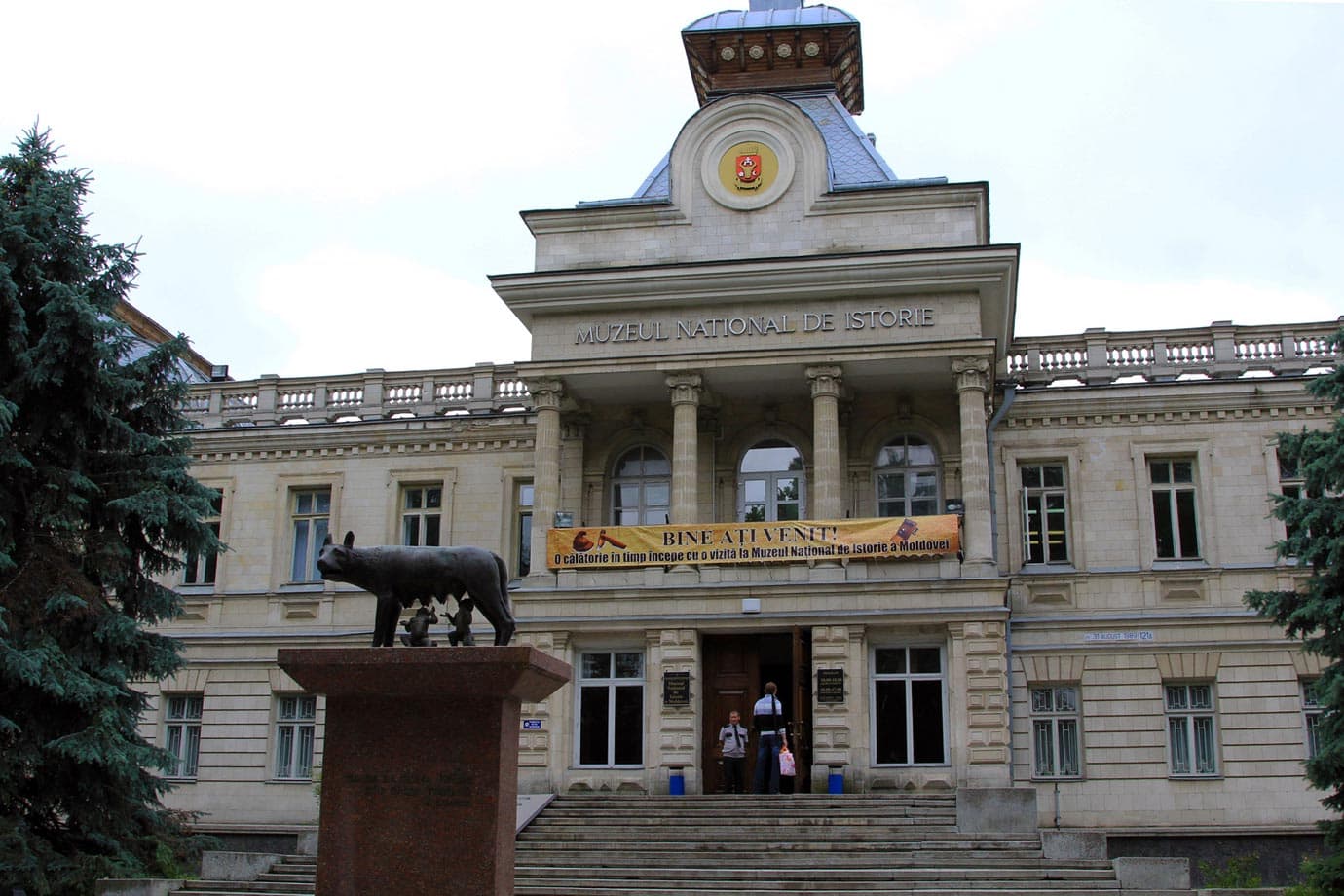 This is one of the top things to do in Chisinau

Right in the heart of Chisinau, just behind the building of the National Parliament in the centre of the city, you will find the National Museum of History of Moldova. At ticket costs 25 lei (approximately €1.30), and it gives you access to the ground floor and the first floor of the museum.

With over 265,000 exhibits, it is easy to lose yourself for a couple of hours.

One of the main attractions is a replica of St Stefan’s sword; truly the weapon of a warrior and a liberator who is idolised throughout the country.

2. Gaze upon the frescoes within the Nativity Cathedral 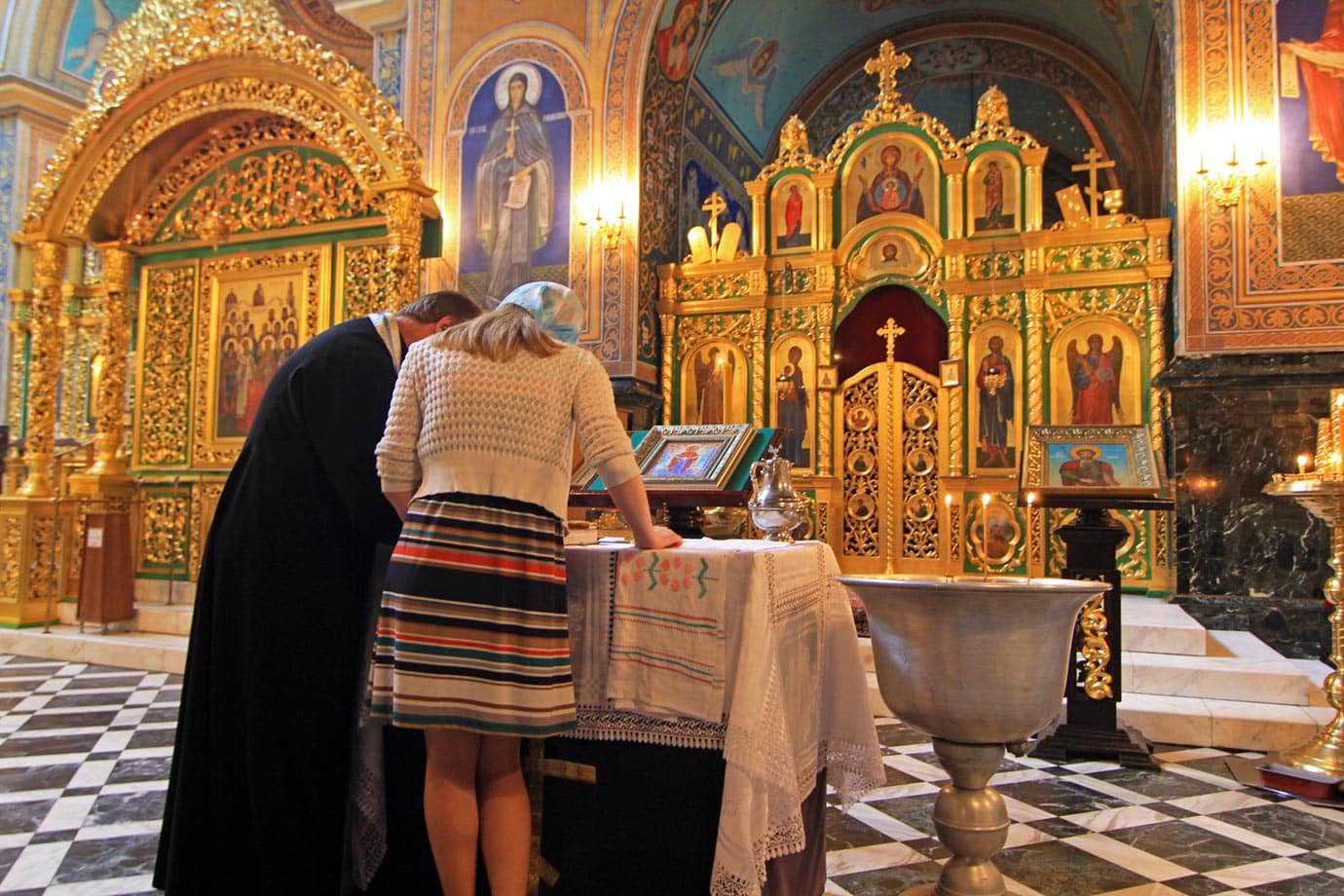 Gaze upon the frescoes within the Nativity Cathedral

The Cathedral of Christ’s Nativity is the main cathedral of the Russian Orthodox Church in Chisinau, and it is found opposite the building of the National Parliament in the centre of the city.

The cathedral was first build in the 1830’s, but it was rebuilt again after it was bombed and destroyed during a number of wars that have occured in the capital city.

The current bell tower was constructed in 1997, and the finishing touches to the church are still being applied today.

The peace and tranquillity of the Nativity Church makes it a nice place to get away from it all for five minutes.

3. Walk in the shadows of the Triumphal Arch 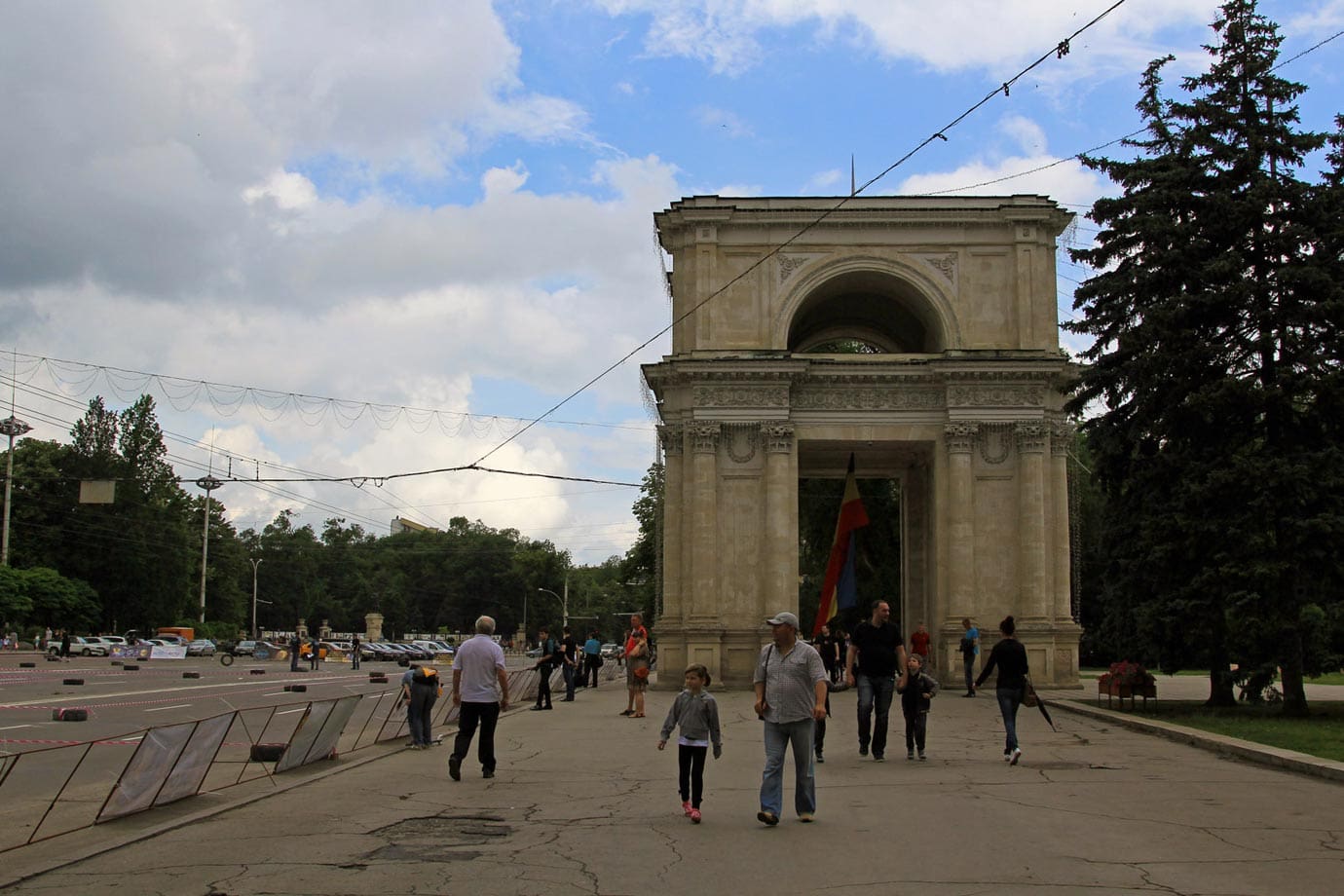 Walk in the shadows of the Triumphal Arch

It almost seems whichever city you go to there’s an Arch de Triumph. Well, Chisinau is no different.

The Triumphal Arch was built in 1841 and restored again in 1973, and it is one of the best places in the city to people watch.

If you’re walking through the main central square, you’ll walk by the Triumphal Arch, so you may as well walk in its shadows whilst you are there.

4. Do something completely random 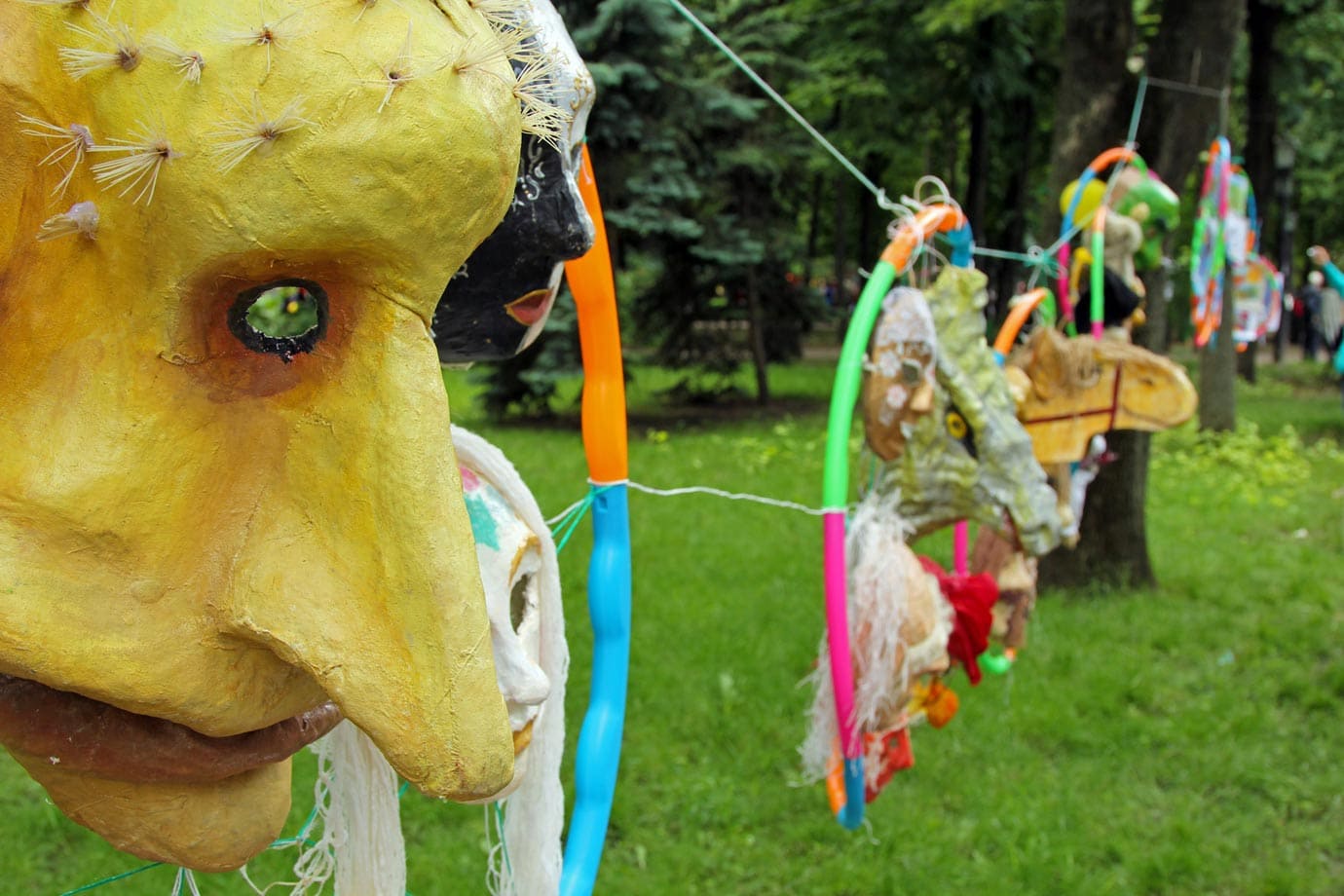 Do something completely random

When you’re in the capital of Moldova, you’ve got to do one thing that’s completely random.

The people of Moldova are incredibly kind and open, and they’re great to party with.

Chisinau is a capital city that’s quite subdued during the day, but as soon as the sun sets the locals really lose their inhibitions, which is why going out in Chisinau is a must.

Also, there are a number of random festivals in Chisinau, and if you’re staying for a few days it’s almost guaranteed there will be something on.

While I was in Chisinau, there was a random kid’s festival with singing and dancing, and a random drag race in the centre of the city (the first time I’ve ever seen a drag race I might add). With both events, you’ve just got to embrace it.

5. Catch the train from Chisinau to Bucharest 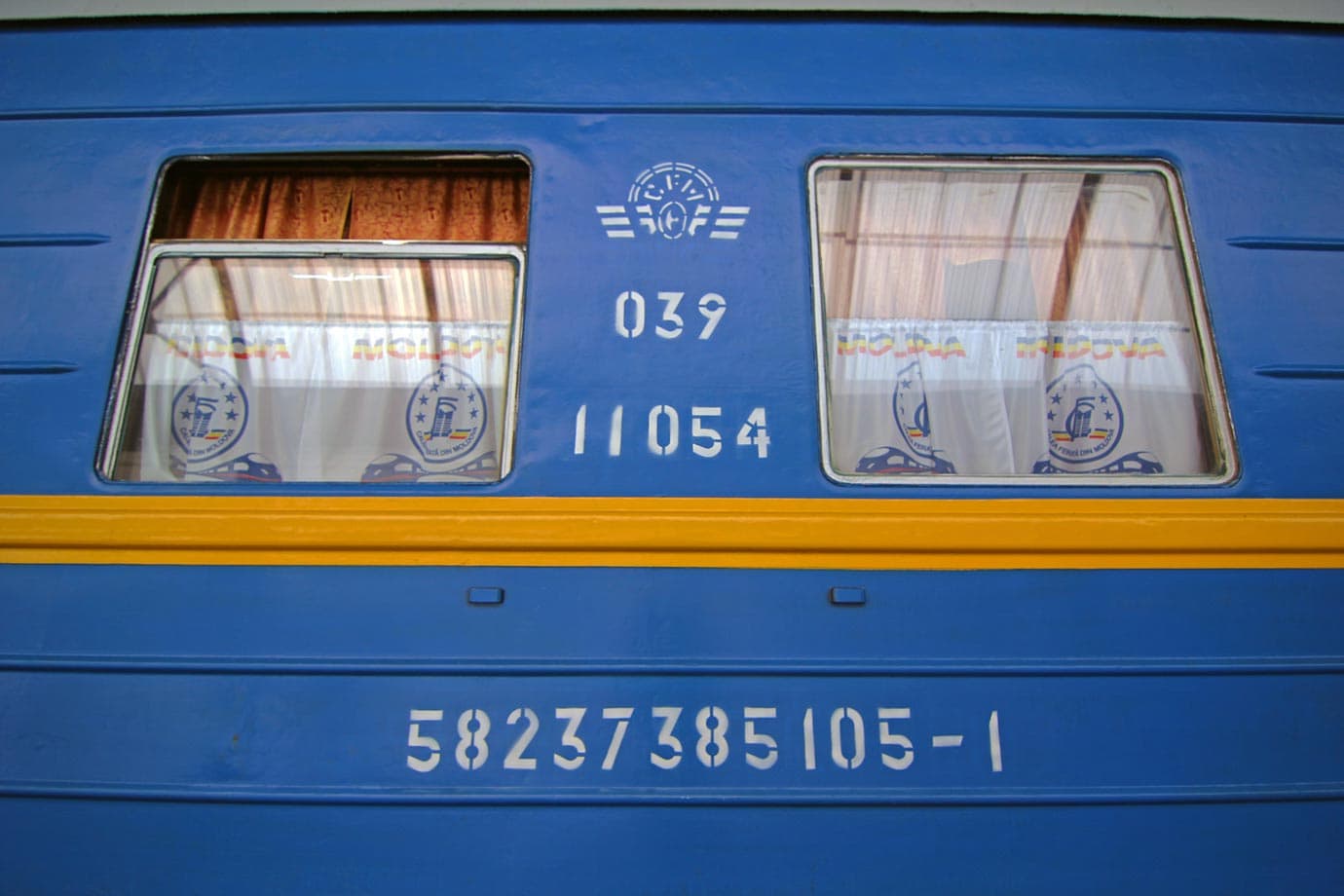 Catch the train from Chisinau to Bucharest

It may seem strange that something which highlights leaving the city makes my list of top 5 things to do in Chisinau, but it really is a great ride and worth organising.

I absolutely love train travel, and when you’ve got a train as luxurious and as comfortable as the one from Chisinau to Bucharest, it really is a pleasure to be on.

The best thing to do is to sit back, relax and enjoy the ride.

So, there we have it. It you ever find yourself in Moldova, those are my top 5 things to do in Chisinau. Enjoy it and let me know how you get on.

Have you been to Chisinau before? What are some of your top things to do in Chisinau? Let everyone know in the comments below!